Two Dog-Related “situations” cause social media debate in the neighborhood

If you live in Southie then you know that our neighborhood is dog central.  Seems like everyone has a dog. Sometimes on a Sunday, there are more dogs up at M Street Park than 20-somethings in line at Lincoln. In other words, there are a lot of dogs in the neighborhood.

So these two dog-related “situations” reared their ugly heads this week – causing quite a stir on social media.

Don’t let your dog pee on our stoop 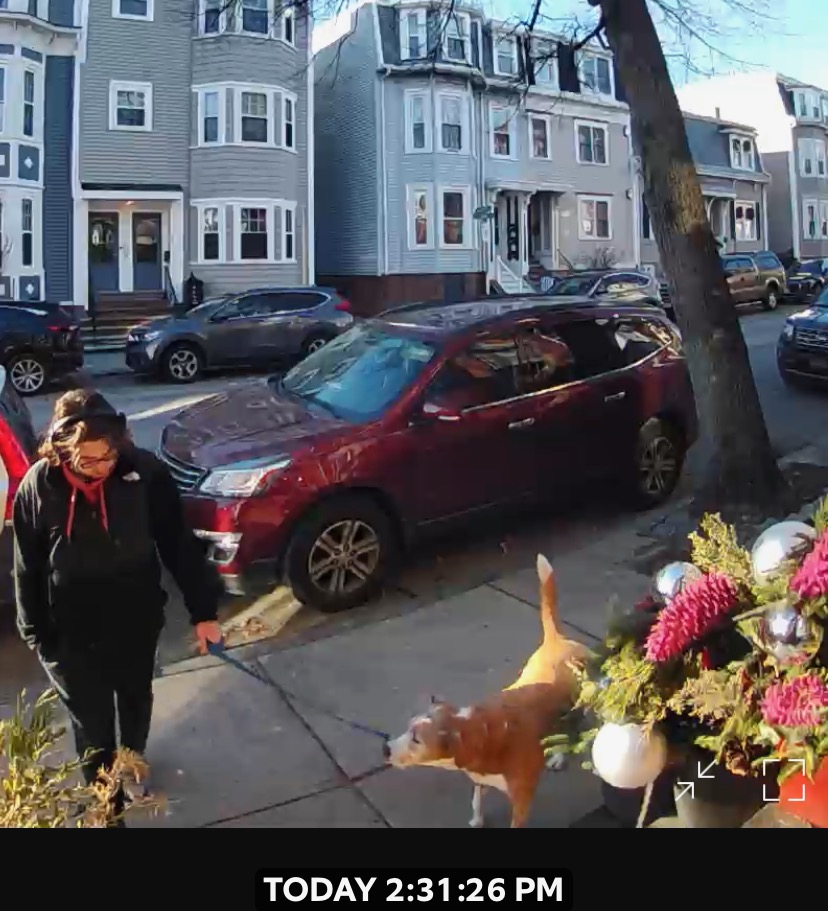 We posted this one on Sunday – of a dog owner and dog caught in the act of the dog peeing on our stoop. We asked nicely that neighbors refrain from this behavior.

As a dog owner, you have to know it’s not cool to let your dog pee on the following: someone’s house, flower pots, front stoop, bike, etc. etc. What happens is a chain reaction. One dog pees, they all want to pee in that spot so just stop your dog from doing it.

But evidently, there are many of you out there that don’t think this is a big deal. Facebook (of course it was Facebook) erupted with messages telling us to “Get over it.” And that it’s “city living” and that maybe we should move to the suburbs. We were also told not to use our platform to be a “Karen.” As life-long residents, this reaction had us scratching our heads. But it’s not just us that think this dog owner’s behavior is gross.

This resident was so angry and fed up, they made a homemade sign and zip-tied it to a street light pole.  “Dirty people, curb your dog. Stop pissing on my home.” On the side of the sign, a reminder to “take your shit bags home.”

So our we overreacting about dog’s peeing on our property? Should we just “get over it?”  Take our poll: 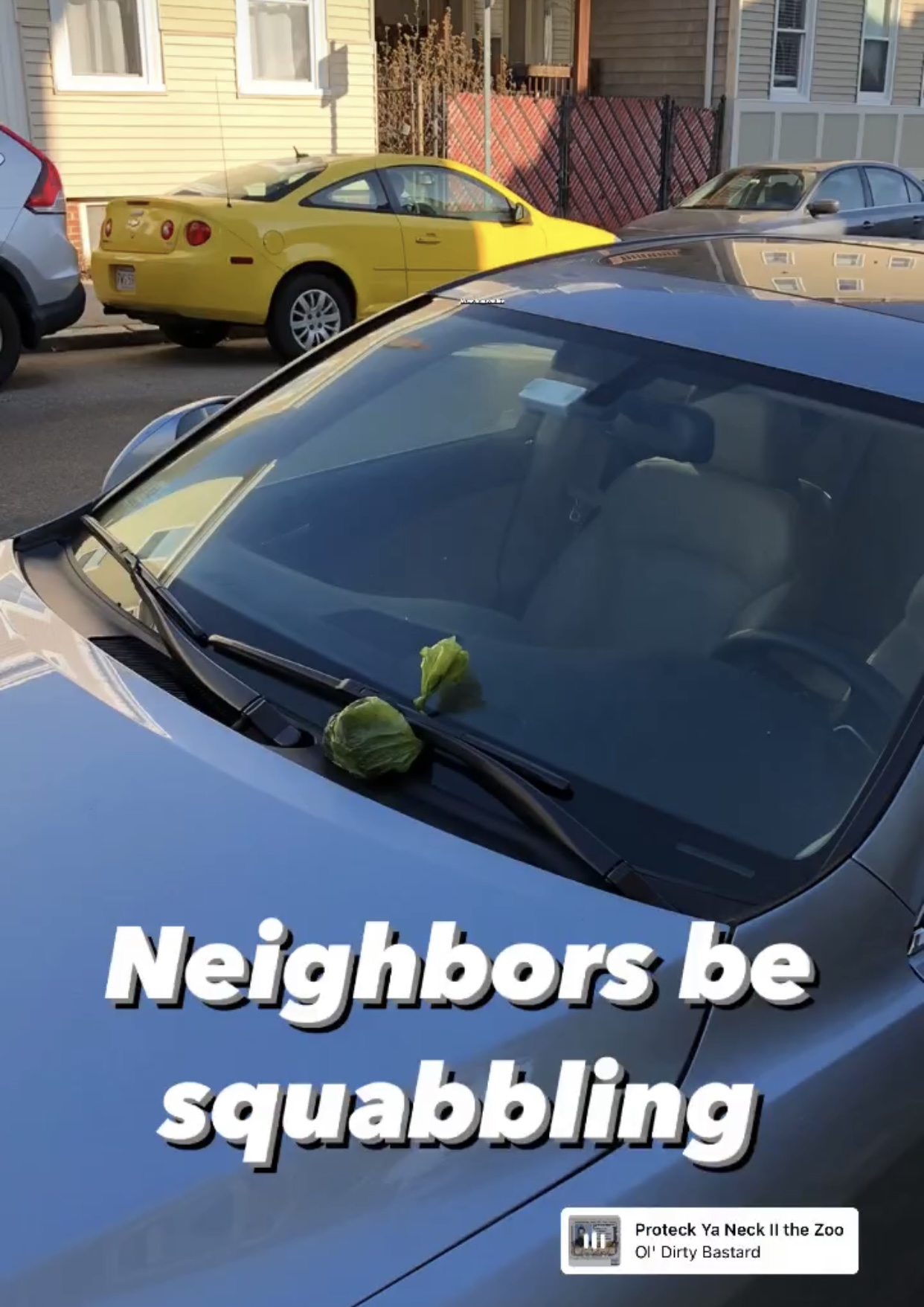 We have no idea what led to this scene. Did a neighbor observe a dog owner pick up his/her dog’s poop with a bag and leave it on the sidewalk and then the aforementioned neighbor knew which car was the dog owner’s? Like an old-school mob message or sign like Luca Brasi sleeps with the fishes?

Or did a neighbor park like a jerk and someone deliberately put the dog poop bag on the windshield instead of a harshly worded note – which is one of Southie’s favorite pastimes!

If you’re leaving your dog poop bags on the sidewalk, near trees, or on people’s stoops, just stop!  You’ve done the hard part.  You’ve picked up a steaming pile of dog shit with a bag.  Now throw the bag in the trash (and your own trash barrel not a neighbor’s trash barrel). Don’t place it next to a tree or on the sidewalk or in the gutter.  Put it in the garbage. The bags of poop aren’t going to miraculously disappear.  They will sit where you left them until a concerned and upstanding citizen picks them up and puts them in the trash.  Don’t be a jerk.  Throw your poop bags away.

When these situations arise in the neighborhood, they are signs telling us, to stop, and think of our behaviors and how they might affect our neighbors. We’ve rounded up some refreshers on being a kind and respectful neighbor including everything from trash day to late-night etiquette and of course, being a better dog owner.  You can check them out here.