We could see the writing on the wall – Coppersmith would soon become a distant Southie restaurant memory.  In January, we reported Alexandria Real Estate Equities and Anchor Line Partners proposed a six-story, 210,000-square-foot life-sciences building on A Street with the Boston Planning and Development Agency. The building will reach 95 feet in height and with a 35-foot mechanical penthouse and pretty much take over the block from A Street to South Boston Haul Road and between West 2nd and West 3rd streets.

As part of the proposed plan,  they would tear down the building where Coppersmith now lives in addition to the other buildings and structures on the parcel right next door which they also purchased last year.

According to Universal Hub, they are also asking the city for permission to “discontinue a dead end that now juts into the property from Bolton Street.”  Universal Hub also reports that the developers will also file new plans with the BPDA by the end of March.

Don’t worry – you’ll have plenty of time to visit Coppersmith before the demo begins! 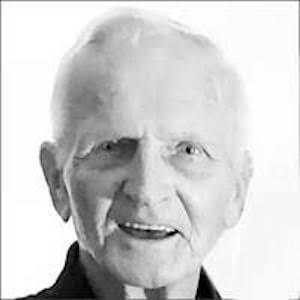 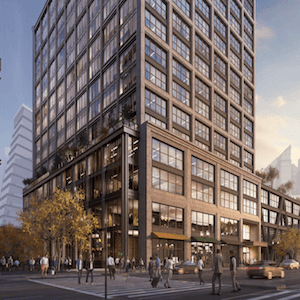