An Irish Blessing: May your troubles be less and your blessings be more and nothing but happiness come through the door.

Enjoy a traditional boiled dinner this weekend – just like Nana used to make! Pairs perfectly with a pint of Guinness. Here’s who’s serving it in Southie!

Get your dancing shoes ready.  These local spots will be featuring Irish music – live bands and DJ’s to get you in the spirit.

The Woods School of Irish Dance will be performing along Broadway on Saturday to promot the St. Patrick’s Day Breakfast! Be on the lookout for them! 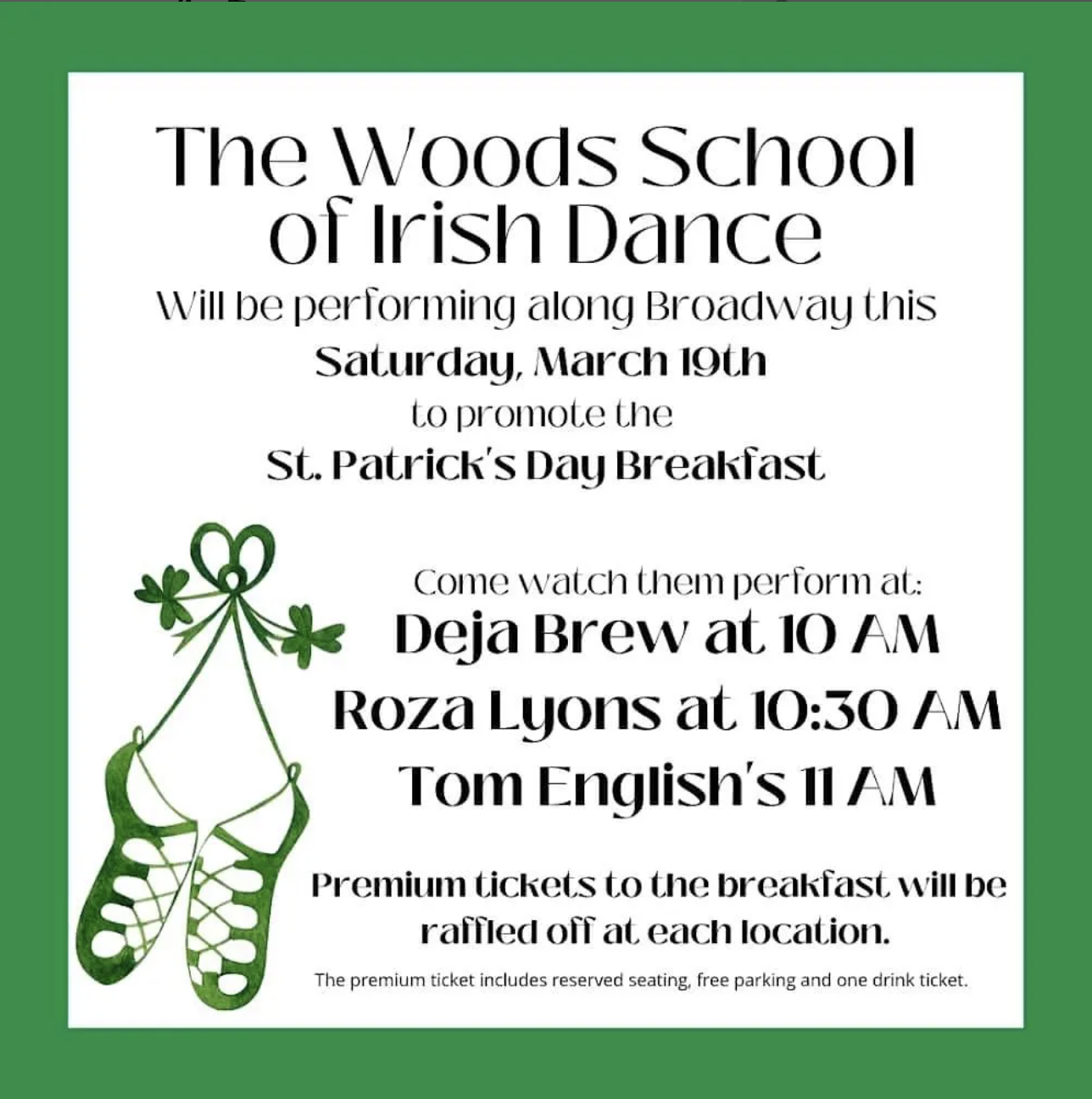 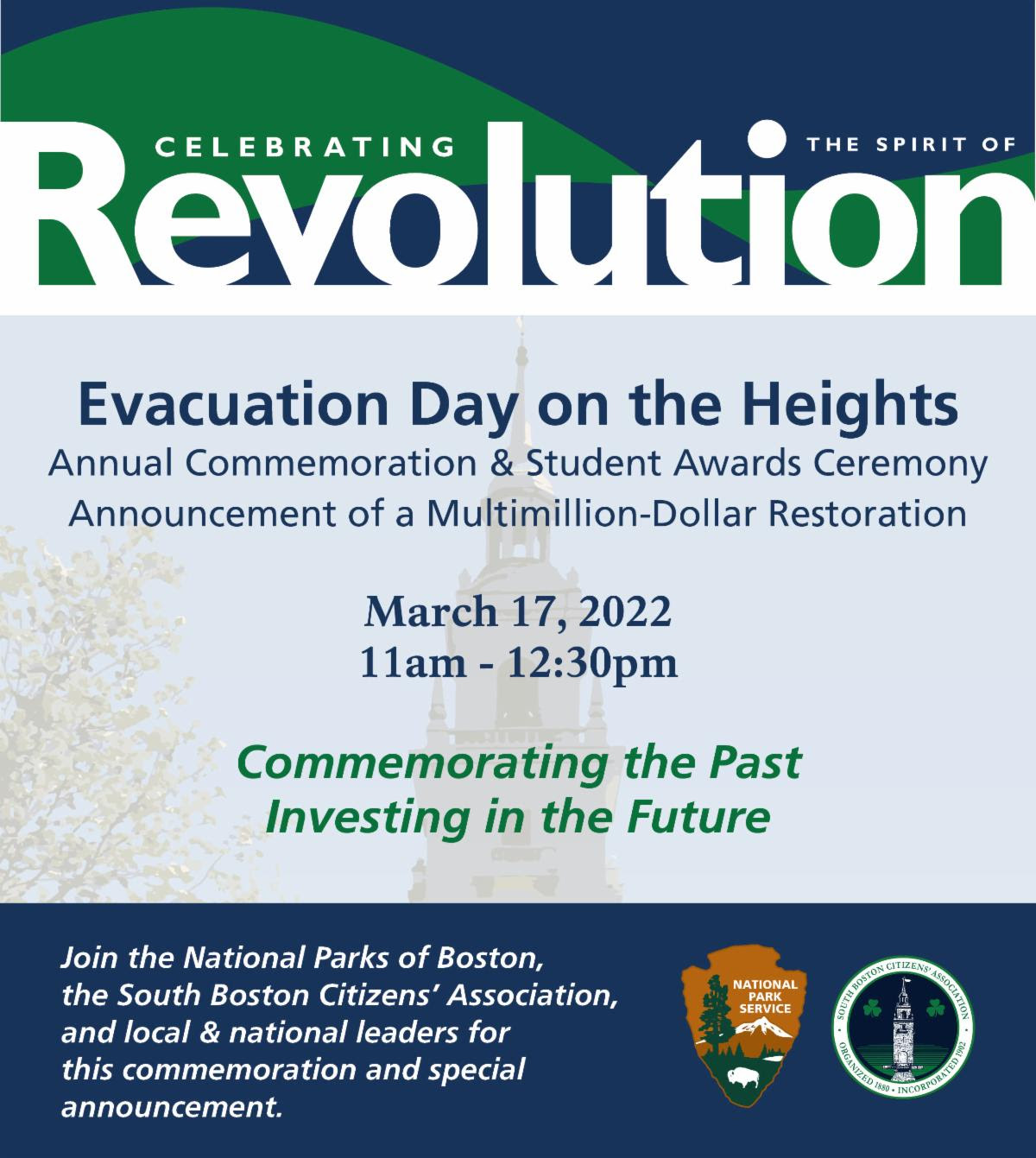 Race is On & Registration is Open! The South Boston Boys + Girls Club is thrilled to be back . . . . same great cause, same great course, same shirt designers (thanks, Dropkick Murphys)!  The road race takes place on Sunday, March 20th before the parade at 11am.  This year’s event will be entirely outside, including registration and post-event, with limited amenities and a smaller field, due to public health concerns and the health and safety of all. We’ll be a little more bare bones, the basics. Keeping it simple: It is all about the run, the shirt and supporting our kids! If you can’t run, head out to the route and cheer on the runners – they love that!

If you love nostalgia, singing Irish songs, and local politicians telling jokes, then you’l love this event! Senator Nick Collins (and Southie native) will host the legendary St. Patrick’s Day Breakfast on Sunday, March 20th at 9am live and in person at the Boston Convention and Exhibition Center! The 2022 annual St. Patrick’s Day Breakfast will be live on BNNTV, live streamed on CBS 4 Boston, and WROL Irish Radio.

The St. Patrick’s Day Parade, as well as the South Boston Boys and Girls Club Road Race, will be held in South Boston on Sunday, March 20, 2022.  The parade and road race will result in street closures and reduce on-street parking availability. People coming into the City for the event are encouraged not to drive their personal vehicles and to take the MBTA. You can get full details of street closures and parking restrictions here.

Where to Watch the Parade

Whether you’re heading into Southie to watch the parade with friends, family or heading to an open house, here are some suggestions of spots to take it all in!  Godspeed!

Check out our Guide to St. Patrick’s Day Guide

Make sure to check out our Guide to St. Patrick’s Day! It’s been two years since we’ve had a parade in our neighborhood so it’s our pleasure to bring you all that is hip and happening this St. Patrick’s Day weekend!  We’ll give you suggestions on where to watch the parade; where to eat corned beef and cabbage; where to catch some live Irish music; a little history and so much more.

Reminders + Refreshers – this is a neighborhood