Enough is Enough: The #7 bus line

Deja vu all over again…

Southie is the line capital of the city.  From our wildly popular restaurants, to our supermarket+ drug store, and even the #7 rush hour bus stop.

This line at L + Broadway (above) was captured on Wednesday morning. It basically stretches all the way up the block to M Street. 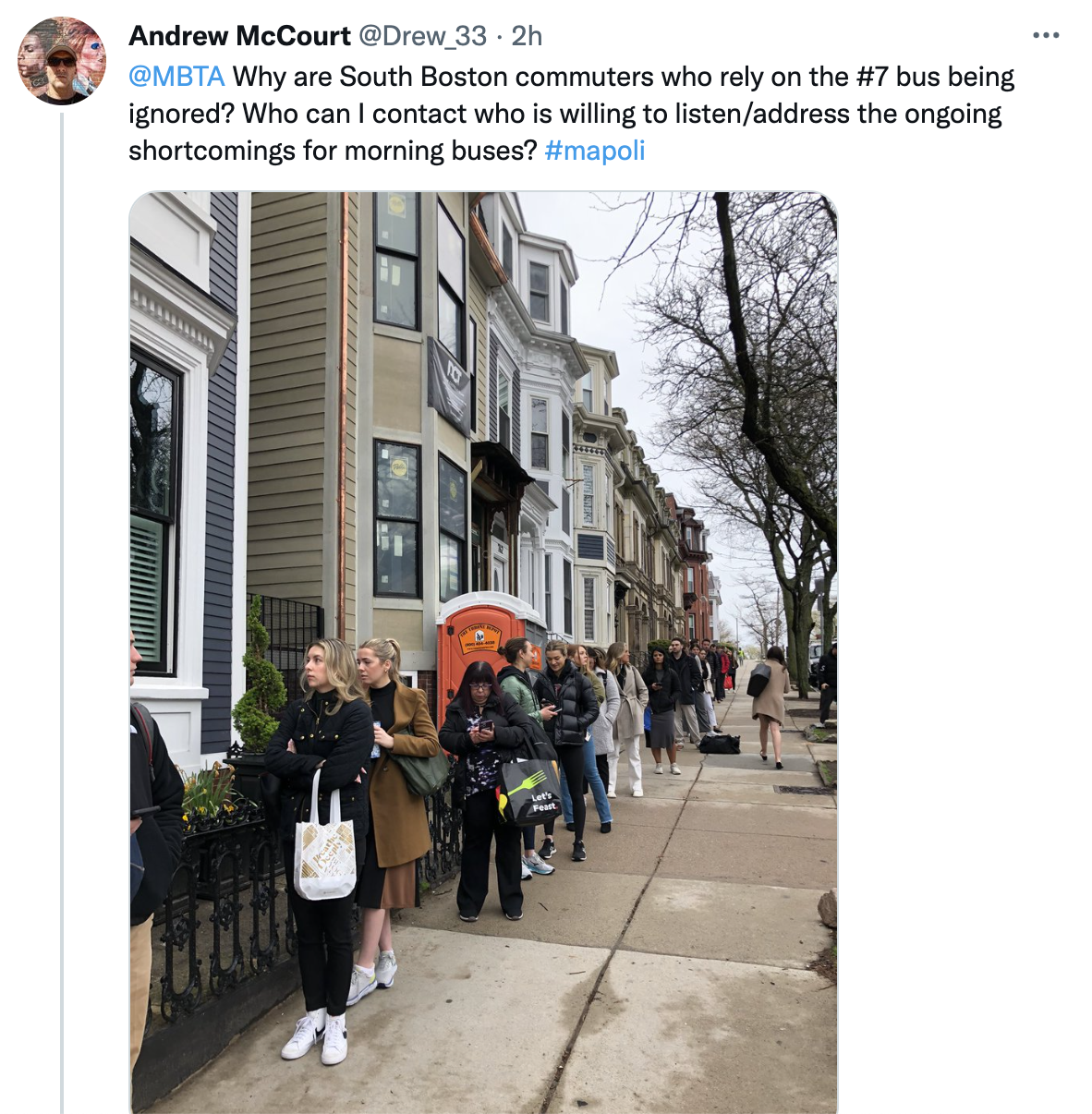 For several years (yes, years), South Boston residents have been asking for a solution to our bus “situation.”  With lots more development on the rise, plus more people moving into the neighborhood, thanks to the creation of new office buildings in the Seaport, what’s a neighborhood to do? Evidently, get in line and wait for the next bus you can board.

There have been numerous MBTA bus meetings and statements from local politicians over the past several yes but there doesn’t seem to be a solution on the horizon.  Could an express #7 help? Senator Nick Collins thinks so.  A dedicated express bus/bike lane on L/Summer Street has also been thrown out there as a potential solution.

The Better Bus Program was announced by the MBTA over a year ago – ironically the #7 was not even included the system-wide bus planning initiative.

The neighborhood deserve a better bus system and we need it like yesterday. Enough is enough.

Also, on a side note, it’s interesting that L + Broadway is the only bus stop where commuters line up in a queue.

Also – the MBTA installed a bus shelter on East Broadway between M + N so I guess that’s something.  (Thanks Paul for the image!) 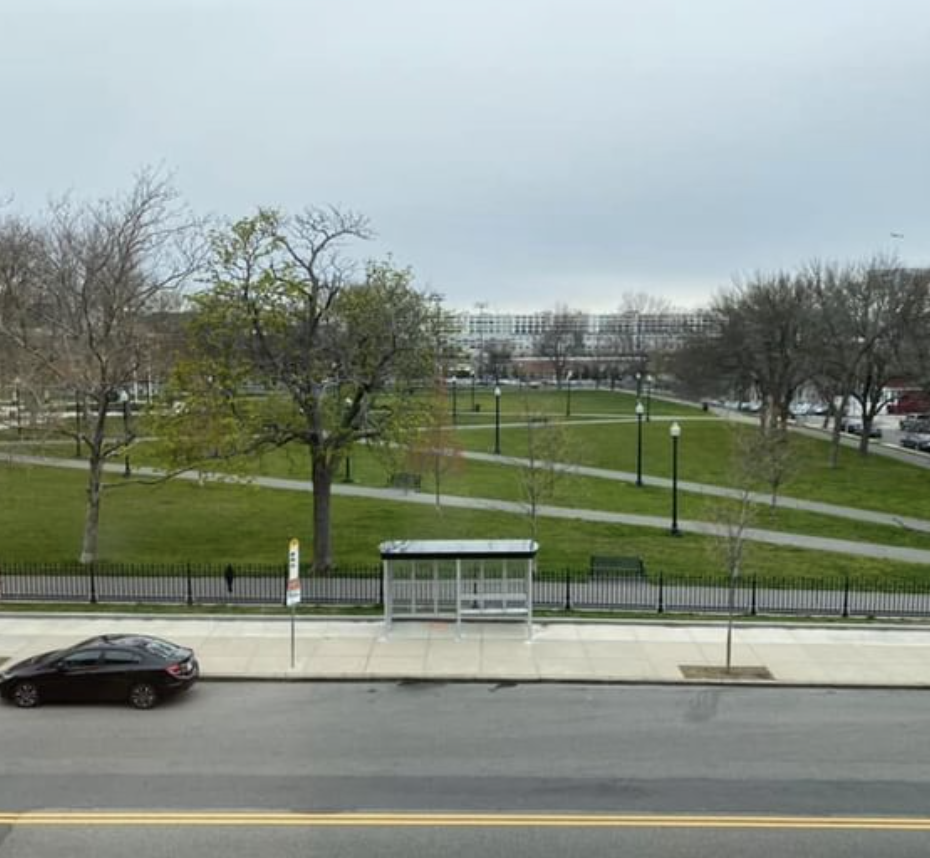