Ladies and Gentlemen – the New Mayor of Southie – Pat Dillon!

We have a new mayor in town! On Thursday afternoon, it was announced that Pat Dillon is our new 2022 Mayor of Southie!  Dillon, a lifelong Southie resident, raised an impressive $15,405!  Romina Bendo finished right behind Dillon with $15,233 in total funds raised! 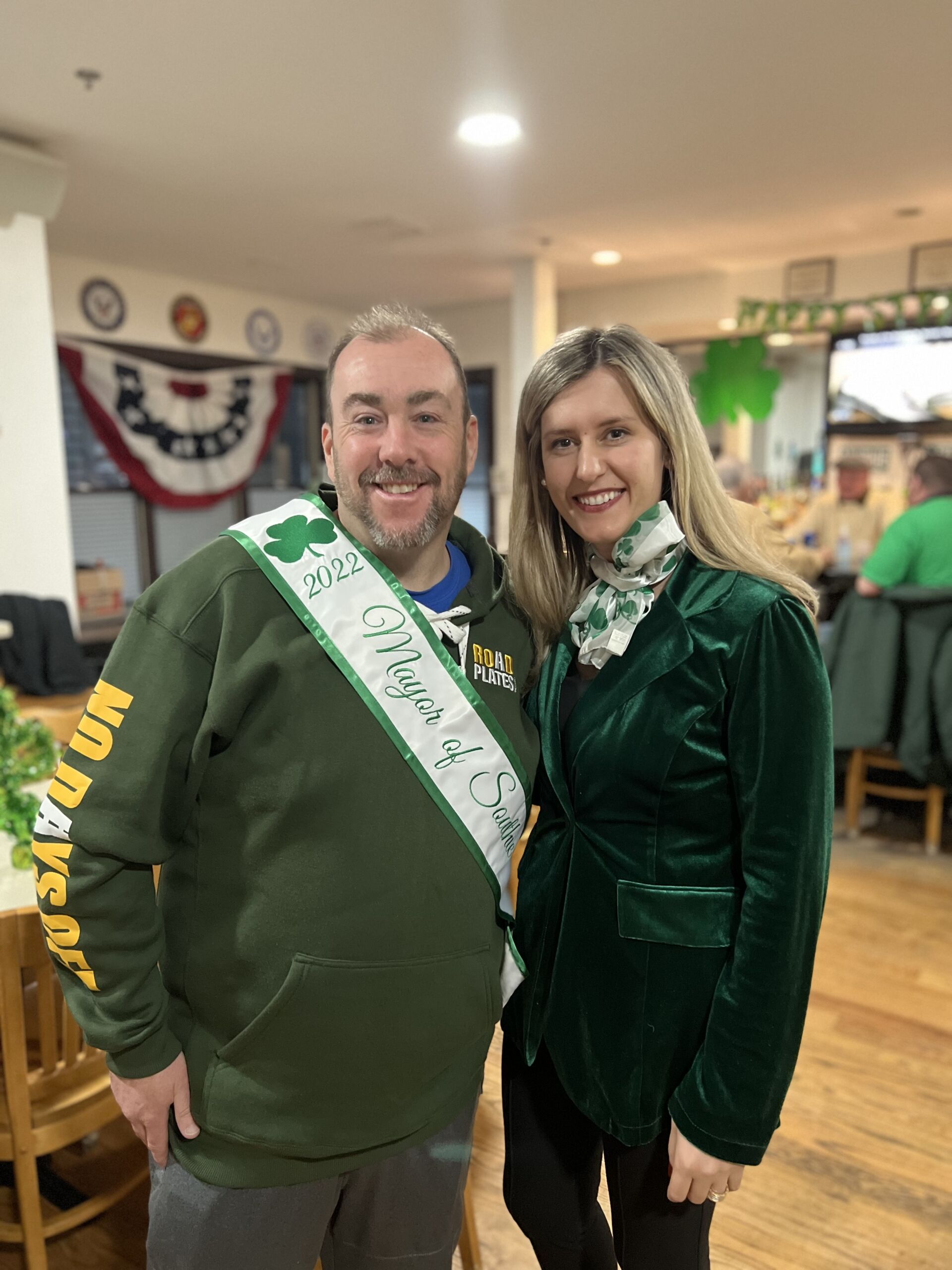 Over $30,000 will go directly to the South Boston St. Patrick’s Day Parade!  This competition was created by the parade organizers -the South Boston Allied War Veterans’ Council – as a fundraising effort!  It originated back in the 1990’s and then slowly disappeared until its return in 2019.

Let’s hear it for both candidates on their hard work and dedication to our neighborhood and the St. Patrick’s Day Parade!

On Sunday, be on the lookout for Mayor Dillon and his entourage marching in the parade!