We’ve got a race! Two candidates emerge for Mayor of Southie

Looks like two people have thrown their hats in the ring for the Mayor of Southie! Romina Bendo and Patrick Dillon!

What exactly is Mayor of Southie?

Well, at the St. Patrick’s Day Parade, one special resident who raises the most money will become the Mayor of Southie!  The winner will get to march/ride in the parade with five friends along with a sash announcing their honorary title plus many other perks! This competition is organized by parade organizers – the South Boston Allied War Veterans’ Council and all funds raised go to support of the 2022 parade.  Are you interested in running for Mayor Southie?  You can learn more here! 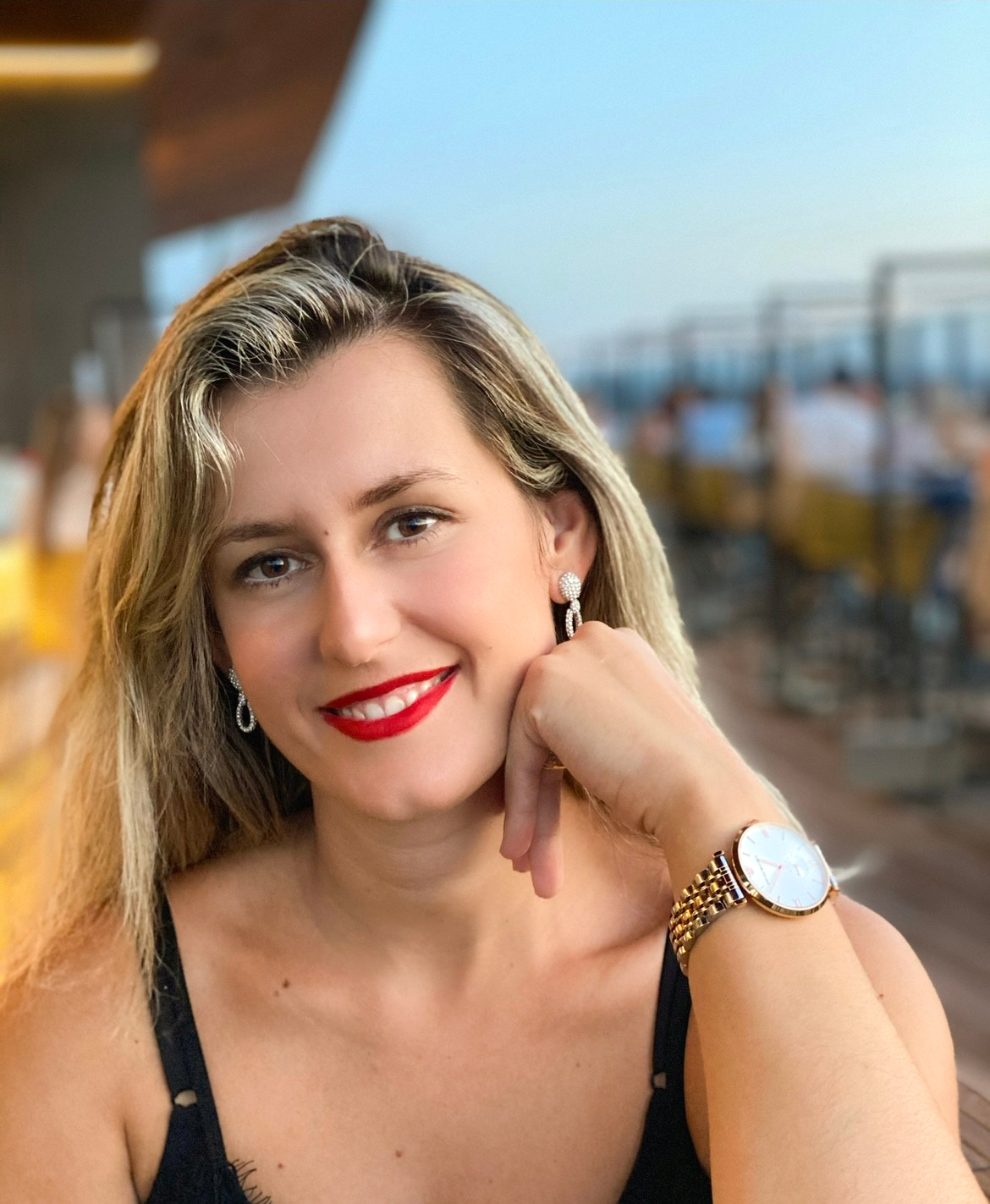 via press release from SBAWV

We’re proud to announce Romina Bendo as a candidate for Mayor of Southie in 2022. Romina is a proud, hard-working Southie mom who has a long track record of working in public service and believes her campaign is a great opportunity to give back to the community that has helped her so much over the years.

Originally from Albania, Romina moved to South Boston almost ten years ago and has found a home in Southie with her husband and two kids. Currently working at the Massachusetts State House in the Regulations Division, Romina is also a Citywide Parent Council and is the Public Policy Director at Young Democrats of Massachusetts. Romina holds a bachelor’s degree in Diplomacy and a master’s in Criminal Justice from Boston University. Not exactly a lightweight!
“What makes me most proud to live in South Boston is the way we work together to give everyone a voice and an opportunity to share in our success. I am happy to be an American citizen, raise my children here and  proud to call this country Home.”

You can learn more about Romina and show your support here! 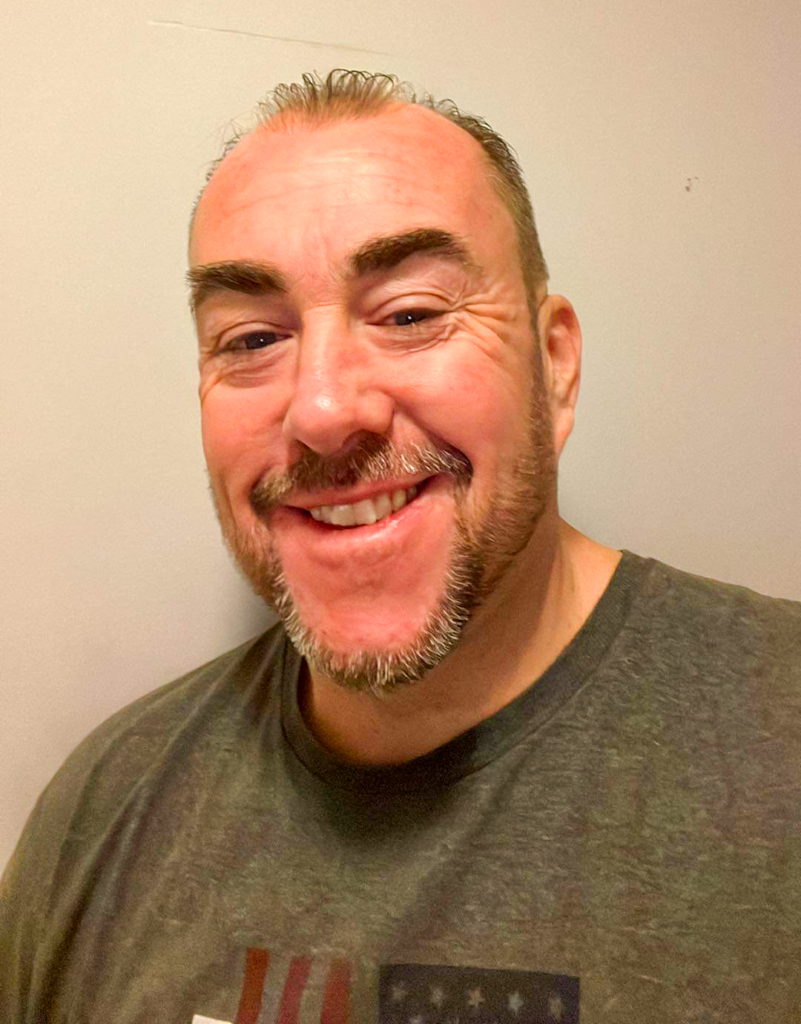 via press release from SBAWV

With great excitement we can announce Patrick Dillon as a candidate for Mayor of Southie in 2022. Patrick is a hard-working, old-school Southie guy with a deep understanding for the value of tradition and community. As a kid growing up on Gold St. he has fond memories of marching in the St. Patrick’s Day parade and would like nothing more than to keep the tradition alive, bring the community together and help us have the best parade ever.

“I feel I could bring back that Southie spark. Please consider voting for me and donating to this wonderful cause. Thank you in advance for all of your help and support.”

You can learn more about Patrick and show your support here!

It’s not too late!

If you’d like to enter the race for Mayor of Southie – visit here!  There’s still time and it’s an amazing way to show your support to our neighborhood and the St. Patrick’s Day Parade! 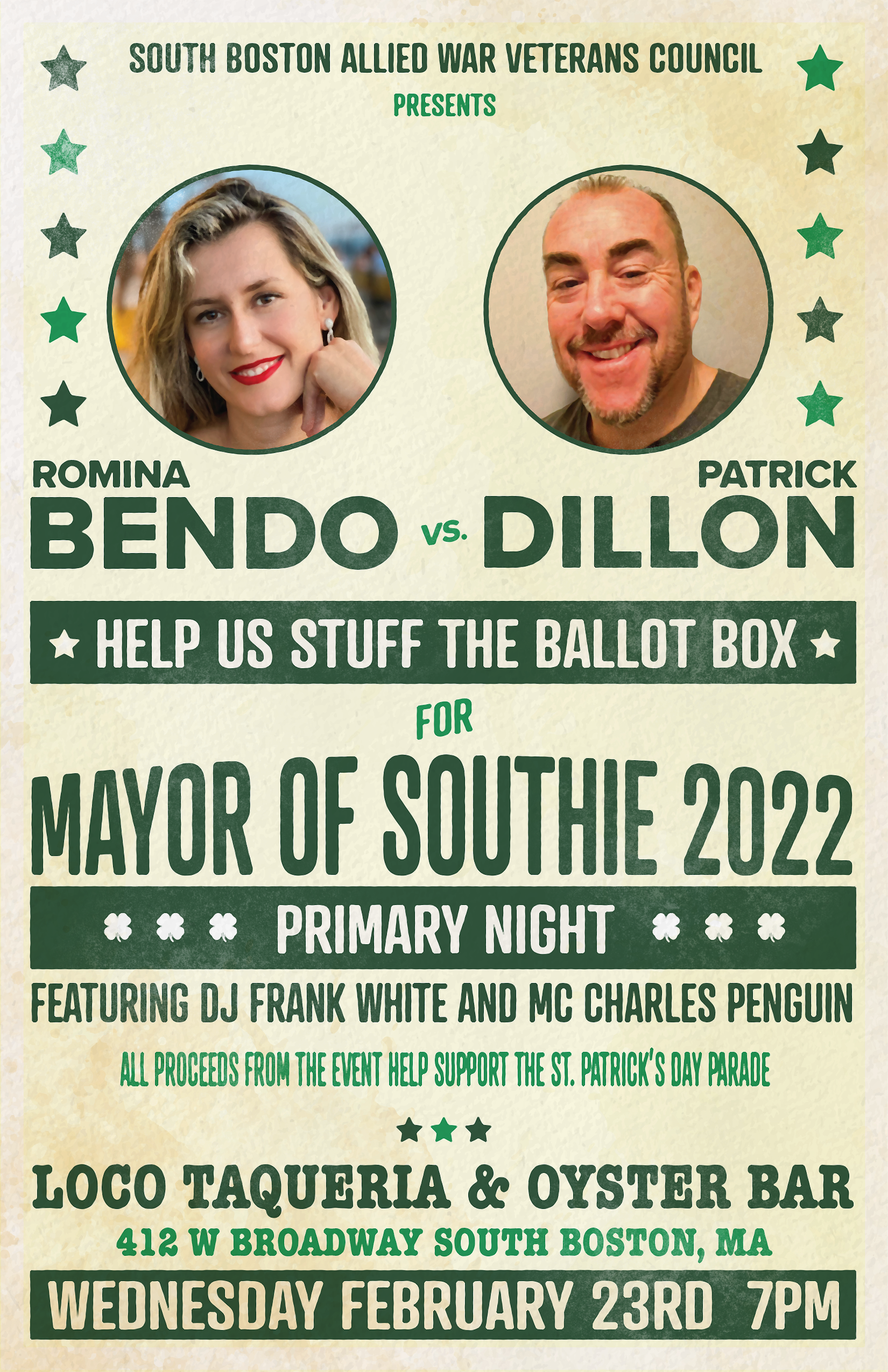