“Thug”crew was in the neighborhood shooting on Saturday

UPDATE: Liam Neeson was on set! 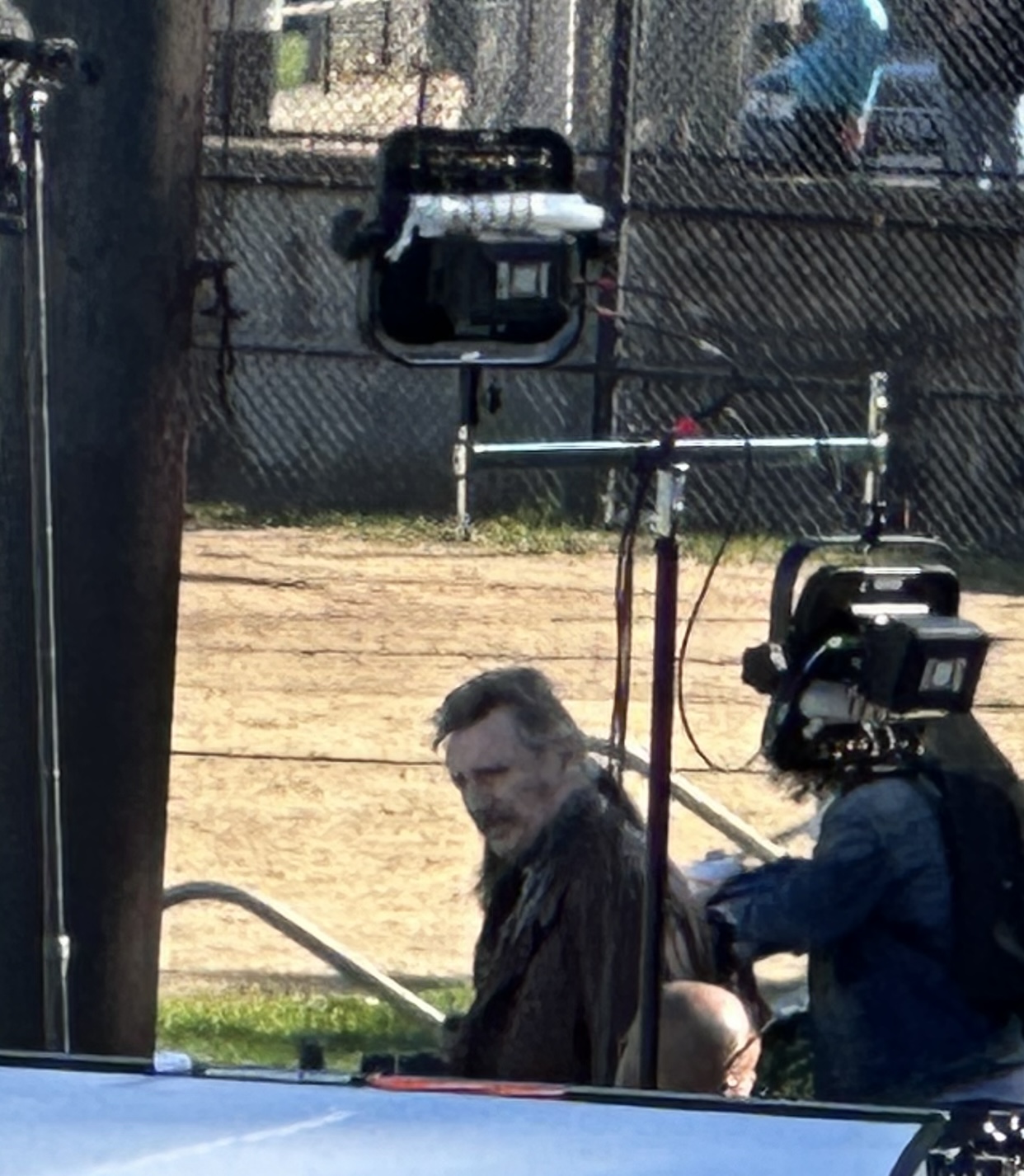 “Thug” tells the story of an aging gangster attempting to reconnect with his children and rectify the mistakes in his past, but the criminal underworld won’t loosen their grip willingly. The film is set in the 1970’s.

The film stars Liam Neeson and crews have been filming in and around Boston including our own neighborhood. Crews and extras were spotted up in the M Street Park area – in the playground and on the basketball courts.

Word on the street, “Thug” was suppose to shoot in LA but is filming in Boston. It’s expected to wrap before Thanksgiving.

Special thank you to Jenn who sent us the photo!