Original Post:
Just when you thought development couldn’t get worse in South Boston, it does.  The Boston Business Journal is reporting that Boston Real Estate Capital has proposed a new development at 55 West Fifth Street and it’s called……wait for it….SOBO Place. (Cringe!)  This 36-unit resident rental project hopes to demolish an existing auto-body repair shop and replace with with a 36,320 square-foot building with 2,045-square foot commercial space on the ground level.  With a name like SOBO – Starbucks seems like a nice fit for that commercial space.

Clearly the developer is not from South Boston, nor does he have any Southie advisors either.  As soon as SOBO (in all caps – like they’re yelling it) was mentioned as the name of the development, it would be laughed out the door.

So there you have it, it’s the end of days for Southie as we usher in a new era of SOBO.  This $10 million project is just a stone’s through away from “Broadway Village” and right around the corner from Dot. Ave. 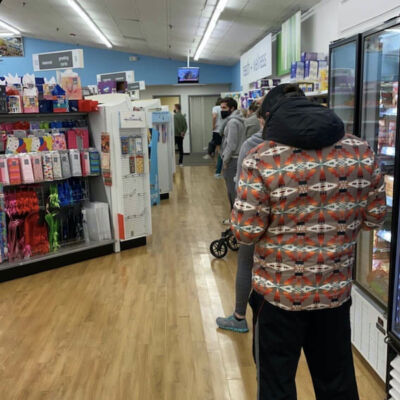 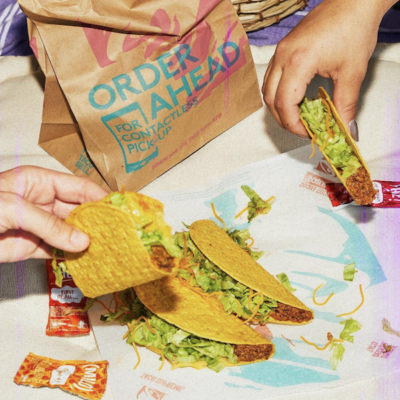 Love fresh air? This unit has a private deck, a shared fenced yard, and exclusive roof rights for a future deck. Indoors you’ll enjoy the updated kitchen with beautiful new… 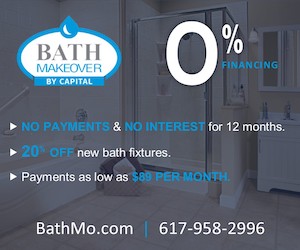 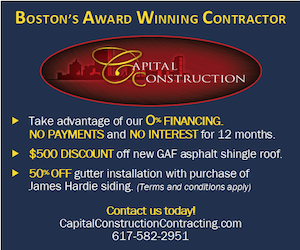