UPDATE on Wednesday, July 8th:  The Mul’s building has been torn down! 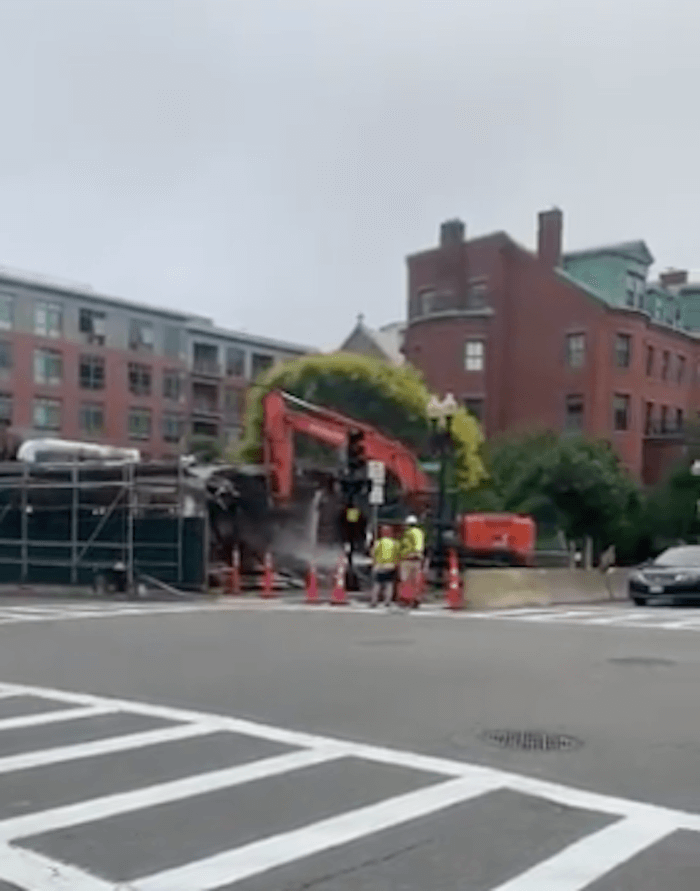 We knew it was only a matter of time. Once word got out that Amrheins was on the market, so we quickly deduced that the development of Mul’s Diner – sister restaurant to Amrheins –  wouldn’t be far behind.

According to post by the West Broadway Neighborhood Association, a public hearing with the City of Boston Zoning Board of Appeal will take place to discuss variances to build a new 6-story development in place of Mul’s Diner.  The meeting will take place on May 7th at 9:30am at City Hall, Room 801. Whether you for this project or against it, let your voice be heard and attend the meeting.

According to the Boston Globe, Mul’s plans to move over to Amrhein’s to serve breakfast.  No word yet, exactly when that change will take place.