We knew it was coming.  Back in August we reported that the legendary landmark restaurant Amrheins was on the market.  Well, it appears it is under agreement for $18 million.

According to the website The Real Reporter, the half-acre site at 80 West Broadway is under agreement with City Point Capital.

CPC, the Fort Point real estate group is no stranger to Southie having constructed lots of new projects including: 232 Old Colony Ave – a five-story condo building plus ground floor restaurant, a 14-story, 159-room boutique hotel at 6 West Broadway across from Broadway Station and 14 West Broadway, the 10-story building featuring 49 residential condominiums and 6,000 sf of commercial space.

So it seems it’s the end of era for the the oldest bar and restaurant in South Boston.   Hurry up and get your lobster pie in before Amrheins officially closes!

Juvenile arrested for loaded firearm and drugs in South Boston 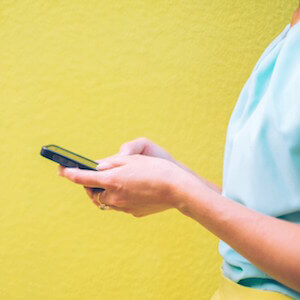 Things You Should Know This Week – January 27th