The High Kings to Play at the St. Patrick’s Day Breakfast

BOSTON – Senator Nick Collins is proud to announce that the High Kings, one of the most successful Irish folk groups of all time, will perform a special show at the 2022 St. Patrick’s Day Breakfast at the Boston Convention and Exhibition Center in South Boston.

“It’s great to have the High Kings back at the Breakfast this year live and in person!” said Senator Collins, the host of the annual Boston Irish tradition.

This year’s Breakfast, hosted by Senator Collins, will be Sunday, March 20, from 10 am to noon at the Boston Convention & Exhibition Center (BCEC) on the South Boston Waterfront.

The live show will be streamed at CBSBoston.com, the WBZ App, the CBS News App, and on CBS’ streaming channel Pluto TV. It will also be broadcast live locally on BNN TV, available on Comcast Xfinity (9), RCN (15), Verizon Fios (2161) and other providers in Boston. Radio listeners can tune in to 950 AM to hear the live program on WROL’s Irish Radio.

“We are absolutely delighted to be performing at the South Boston St. Patrick’s Day Breakfast this year,” the High Kings said in a statement.

“We are always honored to share our music and celebrate our heritage with so many of the Irish diaspora but it’s always extra special in Boston! And this year we get to do it face to face and across CBS. We can’t wait!” 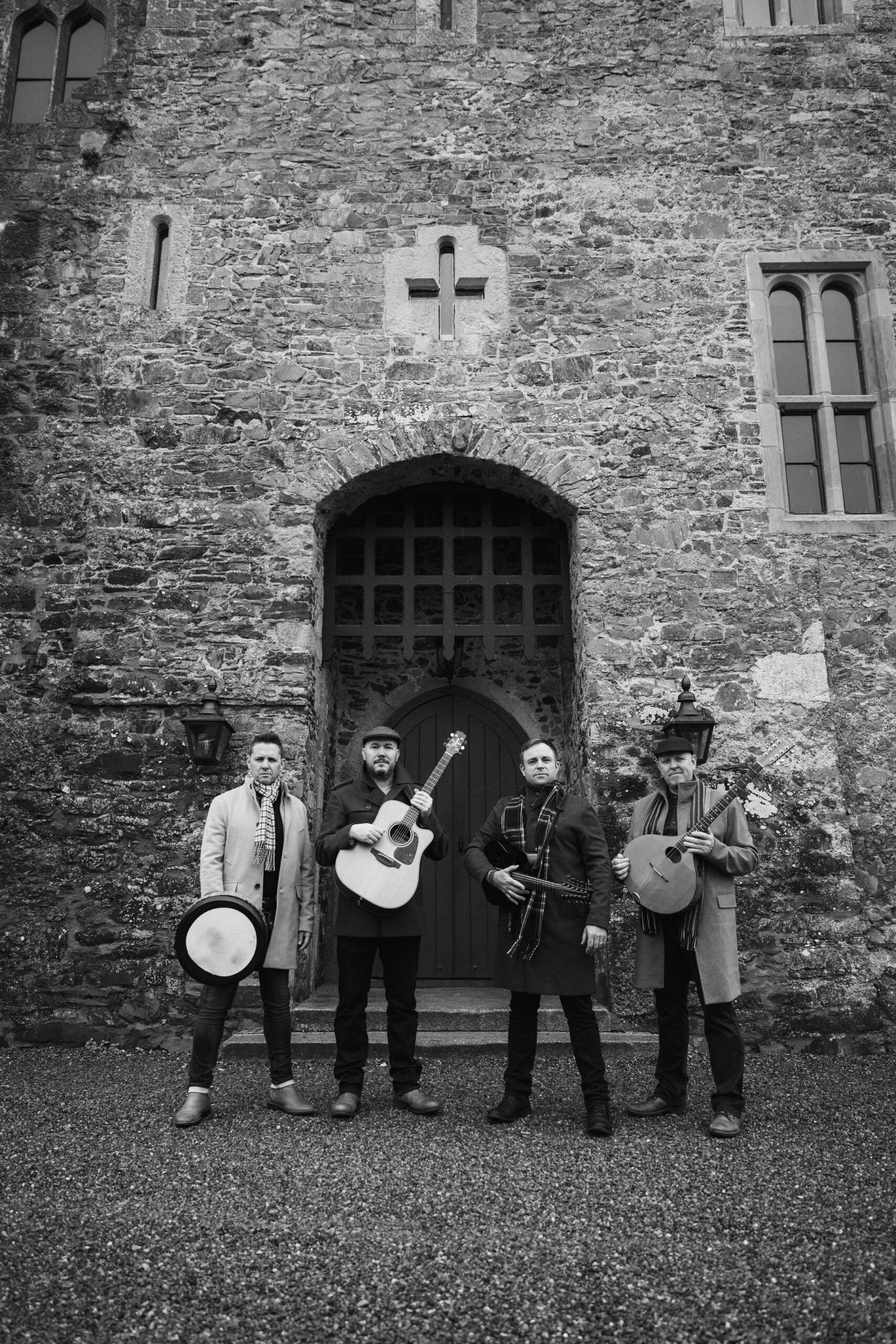 Formed in 2007, the band is comprised of 4 members: Finbarr Clancy (Son of the late great Irish folk singer Bobby Clancy), Darren Holden, Brian Dunphy, and Paul O’Brien. The band has experienced global success ever since they burst on the scene with their debut album charting at number two on Billboard.

A contemporary band that crafts unique yet authentic takes on traditional Irish folk songs,
they collectively play 13 instruments. Their commitment to preserving Irish culture through music has earned the High Kings worldwide acclaim, including multiple awards, and a memorable 2012 St. Patrick’s Day performance at the White House.

The special performance from the High Kings will accompany music from Curragh’s Fancy, led by Bob Fowkes, who has served as the Breakfast’s perennial house band for the last several decades, helping make the event a
must for those looking for an authentic St. Patrick’s Day celebration.