What is it about Halloween that make cemeteries that much spookier?  Maybe it’s the bare tree branches that line them or the fact that night falls so early in late October.  It’s the time of year when you call cemeteries graveyards and you wonder – is that place haunted? 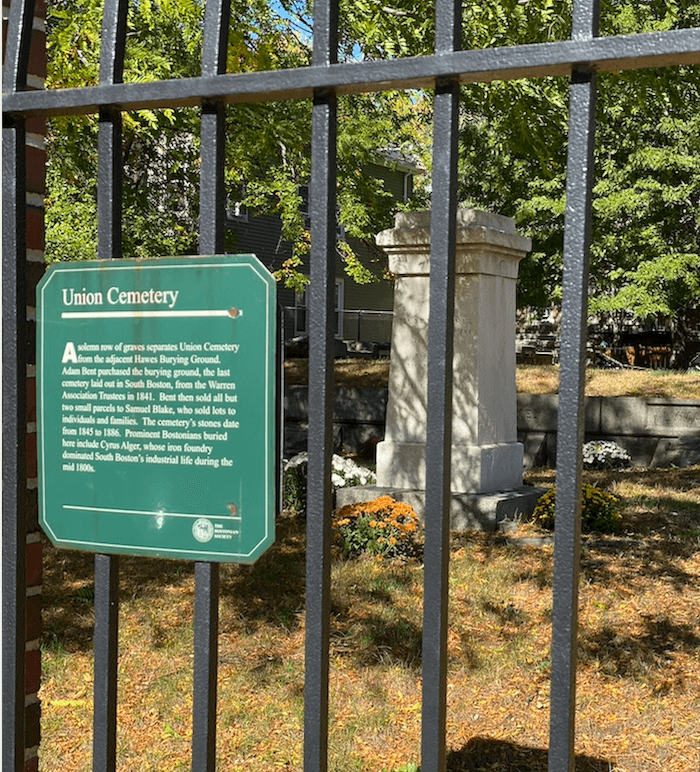 St. Augustine Chapel and Cemetery
This Gothic Revival chapel located on Dorchester Street is the oldest Catholic building still standing in Boston.  It was built in 1819 as a mortuary chapel for the remains of Father Francis Matignon, one of the original founders of the Church and for many years the only Catholic priest in the city.  In 1831, the chapel was enlarged to make room for the ever increasing Catholic population in South Boston.  The adjoining cemetery was the first Catholic burying ground in New England. You can read our Southie History Lesson about it here! 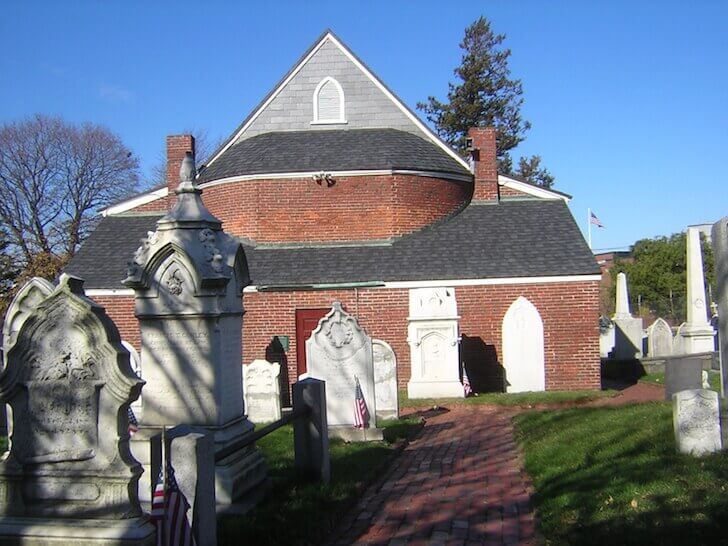 So with these two old graveyards in Southie, and with Halloween just days away, do you think there are any ghosts?  So if you are walking past them at night, keep a close eye out for any paranormal activity – do a little ghost hunting in Southie.