Back in 2014, Bastille Kitchen opened its doors at 49 Melcher Street to rave reviews. The $4 million renovated textile factory featured a 300 seat restaurant with a menu that included traditional French items and a very cool downstair lounge.  Well, it was discovered today that Bastille Kitchen has officially closed its doors for good. 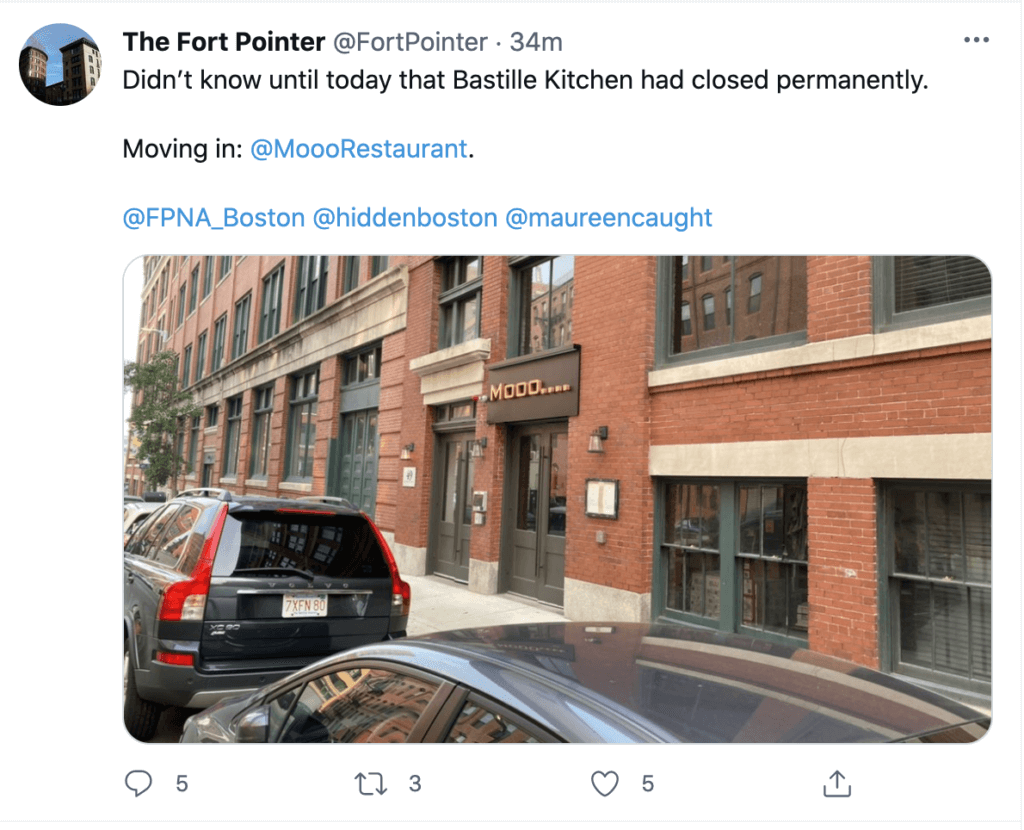 We’re not gonna say the Brunch Brawl that occurred there last year caused the closing – but it certainly didn’t help.

On the brighter side, the word is Mooo Restaurant will become the new tenant.  There is another Moo Restaurant in Beacon Hill and is described as a “sophisticated, modern steakhouse featuring high-end cuts, a full bar & an extensive wine list.”

Right down the street, Blue Dragon has also closed. A cannabis shop has been proposed for that vacant spot.

Publico Beach Club is back! 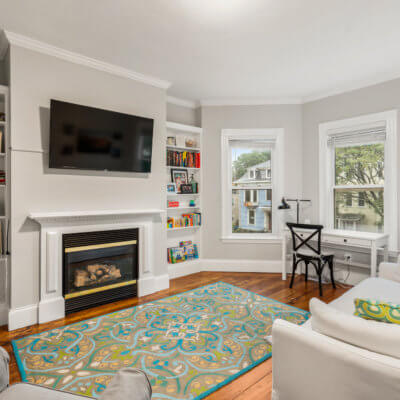 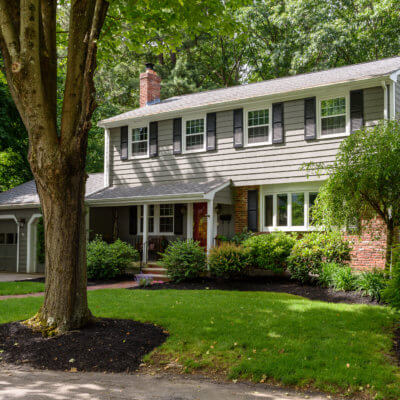