One door closes, another one opens.

Boston Restaurants is reporting that a new Brazilian steakhouse could be taking over the spot where the Social Register now resides.

After little investigation, Marc Hurwitz – from Boston Restaurants – discovered that on the City of Boston’s licensing hearing page, Alma Gaucho Prime Brazilian Steakhouse is listed as wanting to open on the ground level of Aloft hotel (401 D Street). The license would be coming from Aristocrat Hospitality – which owns Social Register. So one could only conclude that Social Register will be closing and Alma Gaucho would be opening.

Nothing has been officially confirmed. 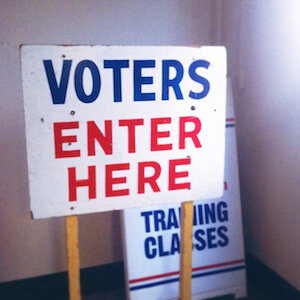 Where to Vote Early in the Neighborhood

Washington Village on the horizon