At 1:56 a.m. today Trooper Daniel Santa from the Massachusetts State Police-Tunnels Barracks conducted a motor vehicle stop for a defective headlight on Massachusetts Avenue at Newmarket Square, near the South Bay Shopping Center, and discovered that the vehicle operator did not have a license.  As the Trooper prepared to tow the vehicle, two passengers sprinted from the vehicle, with one dropping a loaded handgun.

Troopers Miguel McGovern and Darius McPherson (who just completed his first week on break-in as a new Trooper) quickly ran after one passenger while Trooper Santa ran after the other.  Troopers McGovern and McPherson noticed that the man they were chasing was holding something close to his right hip as he ran.  After a brief chase the man fell to the ground and gave up.  The two Troopers discovered yet another firearm on this suspect.  Trooper Santa apprehended the other passenger after a slightly longer pursuit.

Trooper Santa seized a .38 caliber revolver and a 9MM Taurus semi-automatic pistol.  Both firearms were fully loaded and had obliterated serial numbers.  The driver, AMANI D. PERKINS, 21, of Mattapan, was arrested for unlicensed operation and an equipment violations. The passengers were each arrested for illegal possession of a firearm and sundry other charges related to the recovered weapons. They are identified as KAMIYA SANTOS, 24, of Boston, and MALIK ACHABE RISE, 19, of Roxbury.

The three were expected to be arraigned today through the Roxbury District Court. 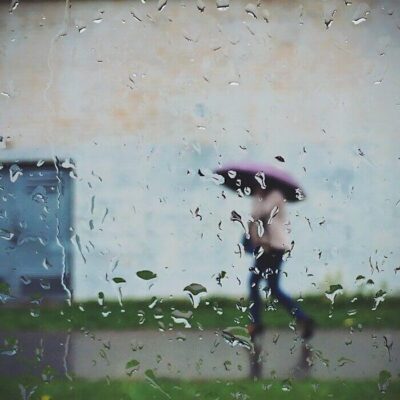 Batten down the hatches! Things are about to get wet and wild.

COVID-19 Testing Pop Up in Southie

5 Things You Should Know This Week – August 3rd.