Earlier this week we reported about a “situation” that had reared its ugly head at M Street Beach involving beachgoers going the bathroom on residents’ properties.

We’re happy to report that the porta potties have arrived at the beach along with several more trash barrels! 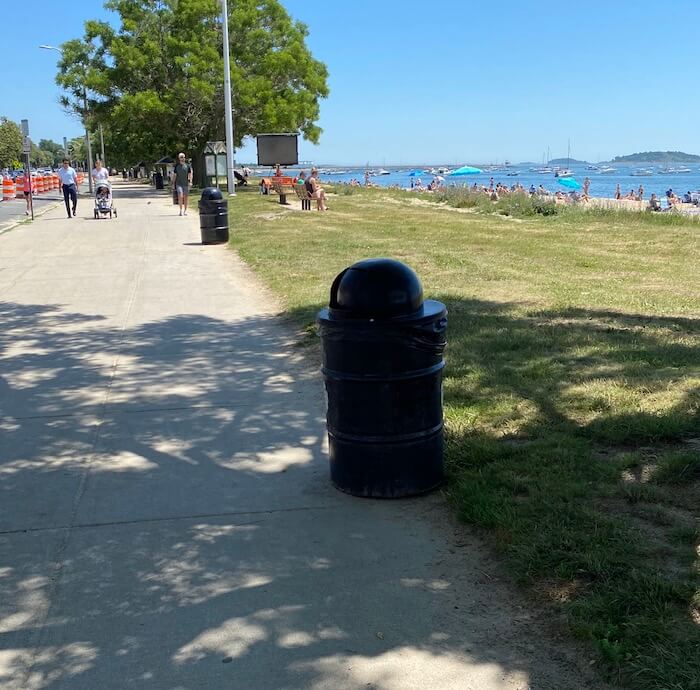 A special thanks to the DCR to responding to this quality of life issue in the neighborhood and your support!