It’s going down at 12:30pm at M Street Park. “No books, no friends. I offer you out. Old school Southie style. Meet me at the park” challenge issued by the Dropkick Murphys to a group of Nazis.  The beef started when a neo-Nazi group, NS131 used the Dropkick Murphy’s song, “The Boys are Back” in a St. Patrick’s parade day video. The band called them out for using their song and referred to them as “fucking losers” and threatened to “smash” them via a tweet:

Then, as internet trolls do, they stir the pot on social media. 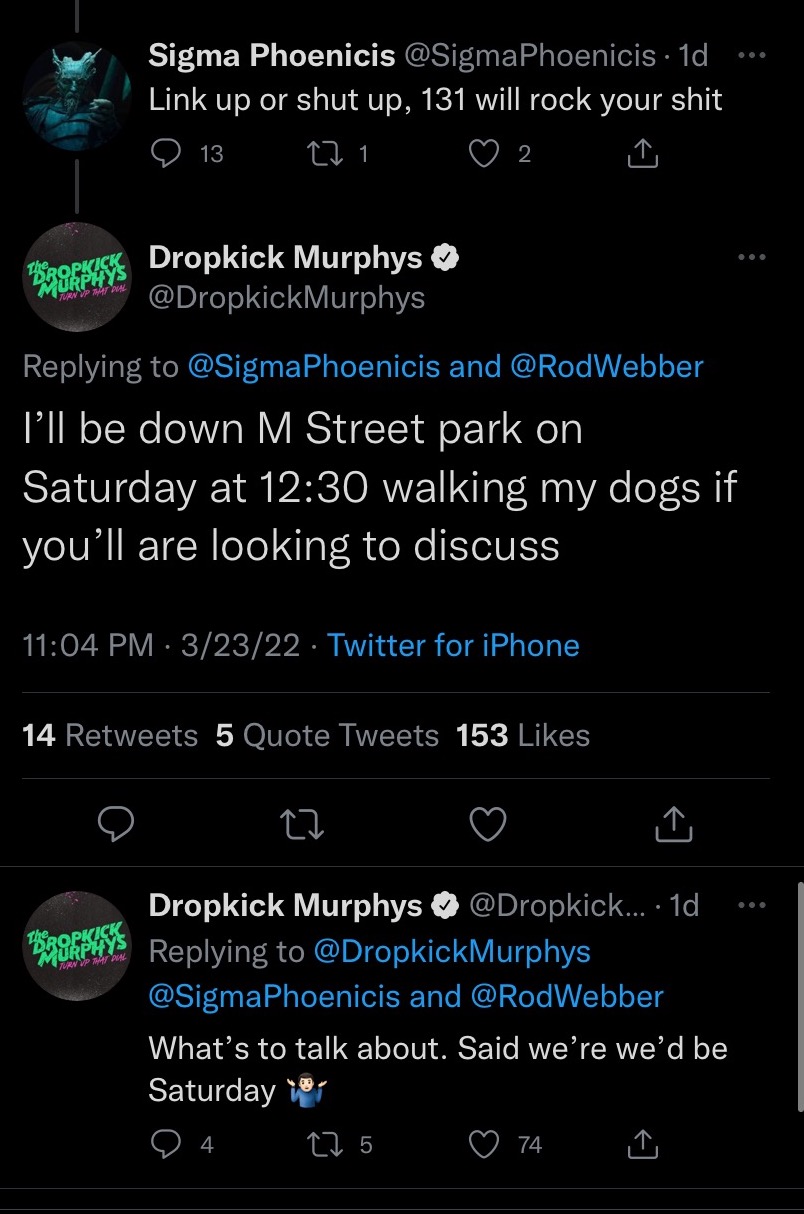 It’s unclear from the tweets if NS 131 will show up themselves or if it’s just the supporters of the neo-Nazis that plan to fight. From this back and forth on twitter, the following flyer began circulating on social media: 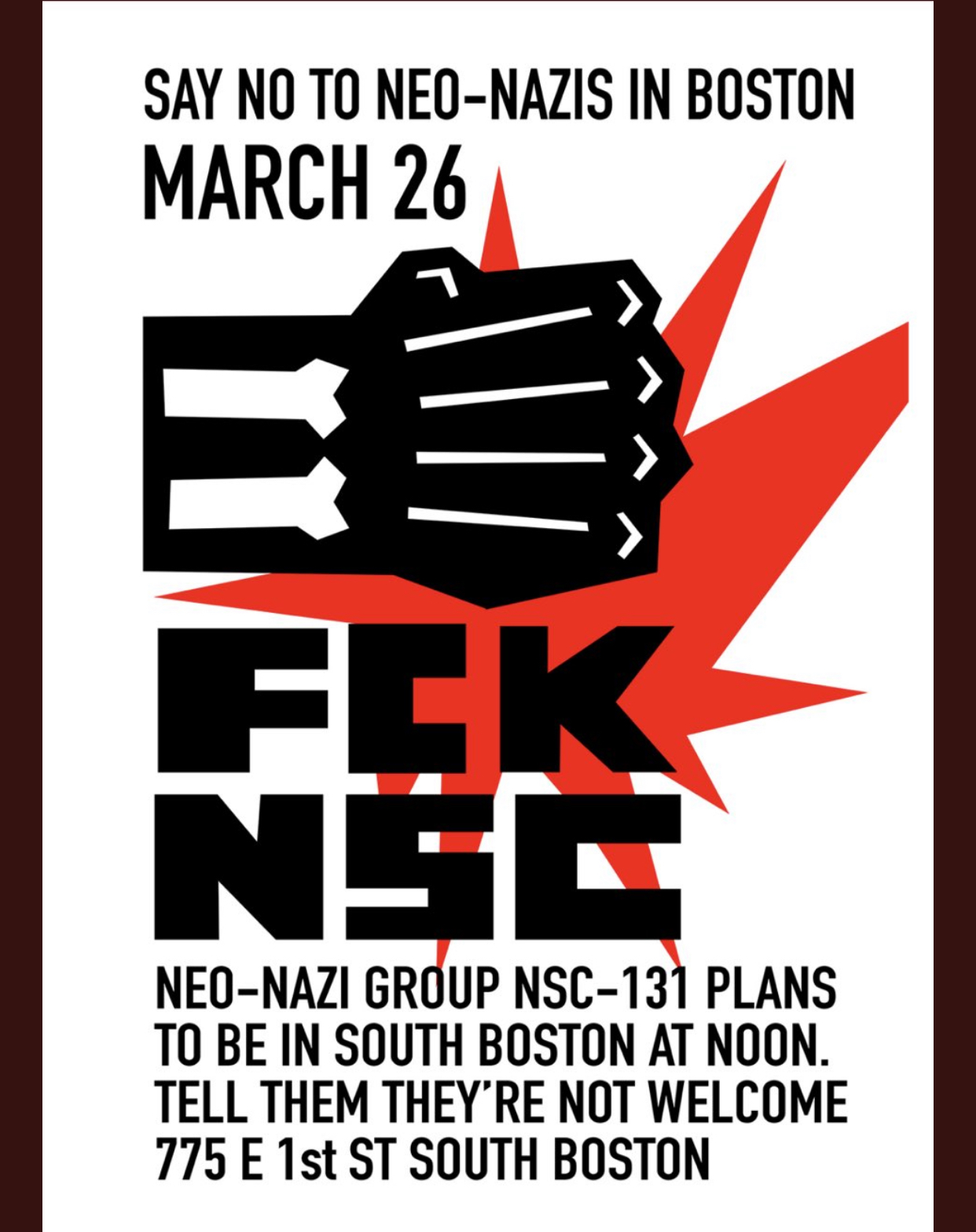 As insane as all of this sounds – literally right out of movie – take your pick, West Side Story, The Outsiders, Anchor Man – there is potential for trouble on Saturday afternoon at M Street Park so steer clear.  BPD has been alerted so there will be police presence.

We’re hoping this will all end before it begins.