From cuts + color to perms and finger waves, Louis + Co has done it all when it comes to hair!  After 84 years in business, the busy salon will be closing its doors on Emerson Street.

According to friend of CIS, Eileen Murphy, owner Robert Cassis will be retiring have styling hair for 46 years.  The shop was opened by Cassis’ parents Louis and Theresa back in 1938! 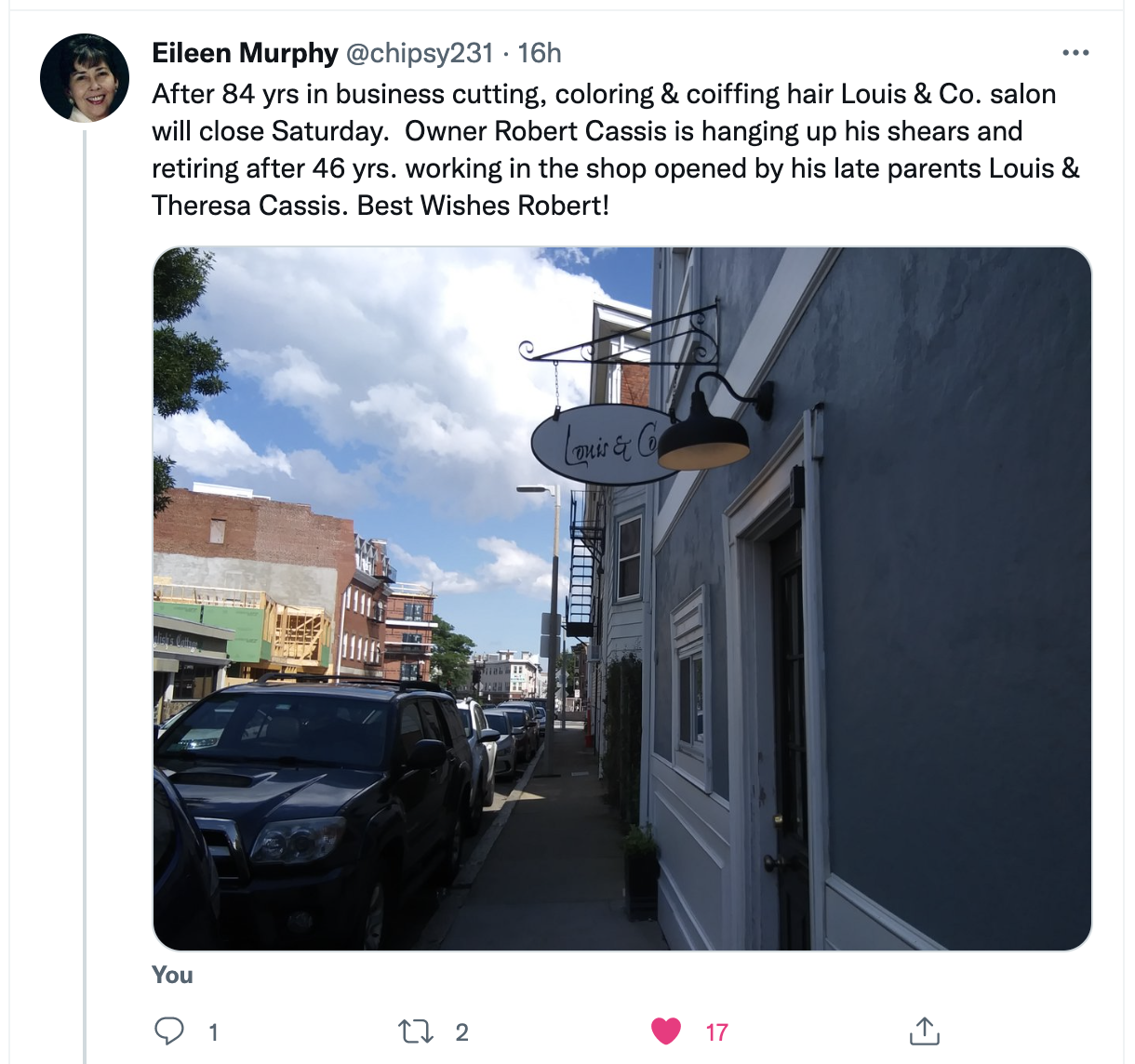 Congratulations to Cassis on his retirement!  The Southie salon will be missed!  Thanks Eileen for sharing!

Does anyone remember when Louis + Company was on East Broadway? 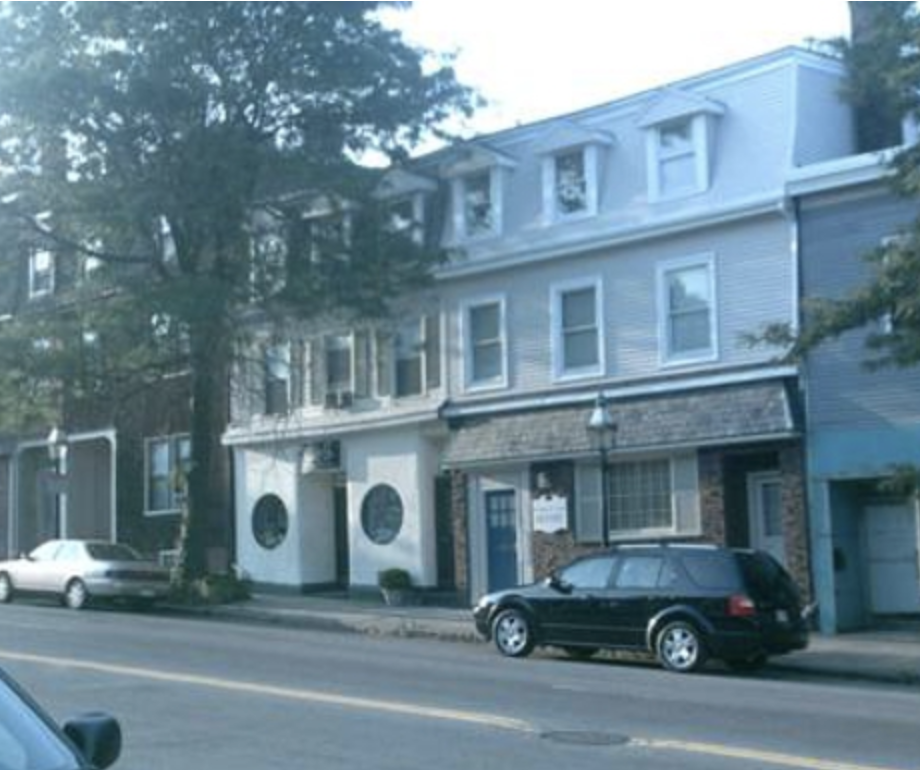