It Takes a Village: Changes Coming to Stop & Shop

It’s been just about a month since we posted Peter Gailunas’ blog about the poor conditions of Stop & Shop and Walgreen and it looks like changes happening.

It began with residents complaining on social media about everything from dirty dumpsters and trash to rat skeletons and and expired meat. 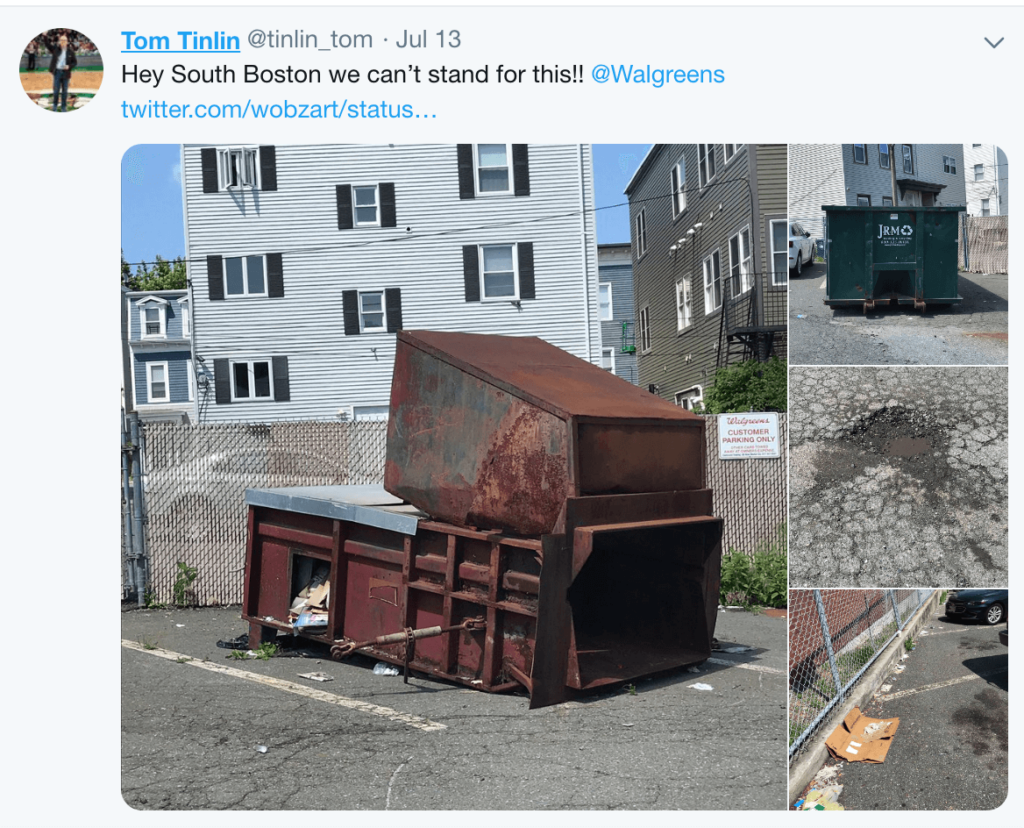 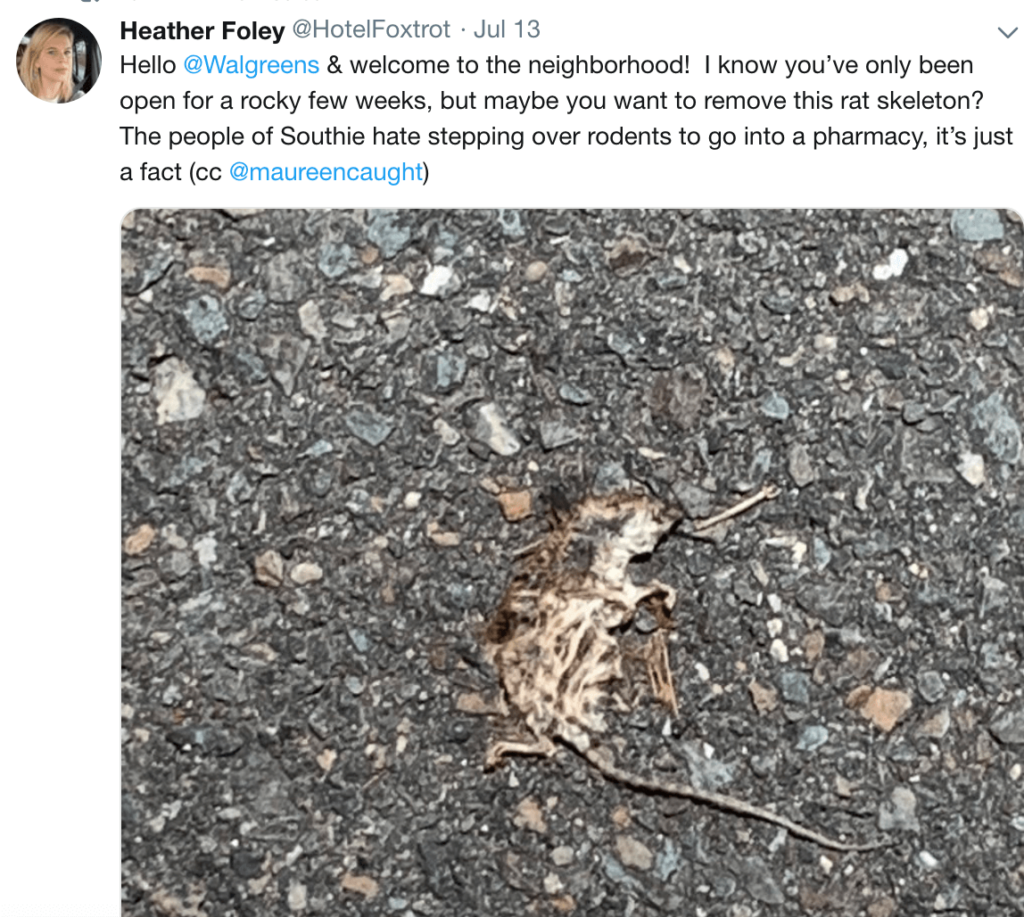 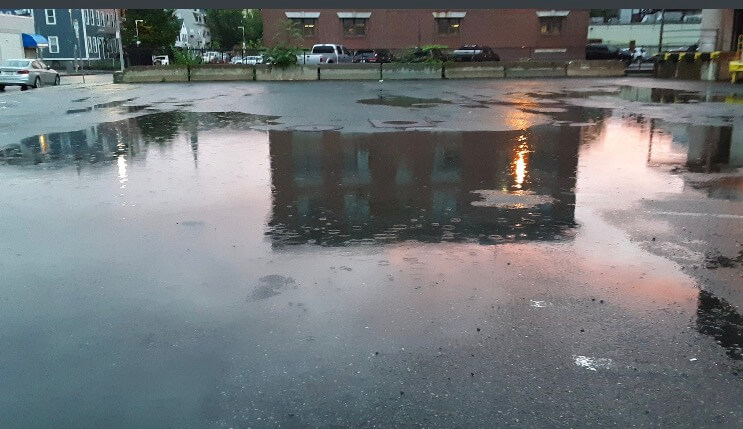 After Peter’s blog, more neighbors began to voice their opinion on the two local national chains and how we deserve better.  One of those neighbors was Southie resident and City Councilor-at-Large Michael Flaherty.

Flaherty reached out to decision making management at Stop & Shop and had a walk-thru of the East Broadway location. It was agreed by all that conditions of the store and the parking lot was not great.  (Ya think?)

We are happy to report, that management will be making significant changes in the very near future – including repaving the parking lot.  As a matter of fact, a piece of paving equipment was just parked in the lot on Wednesday. 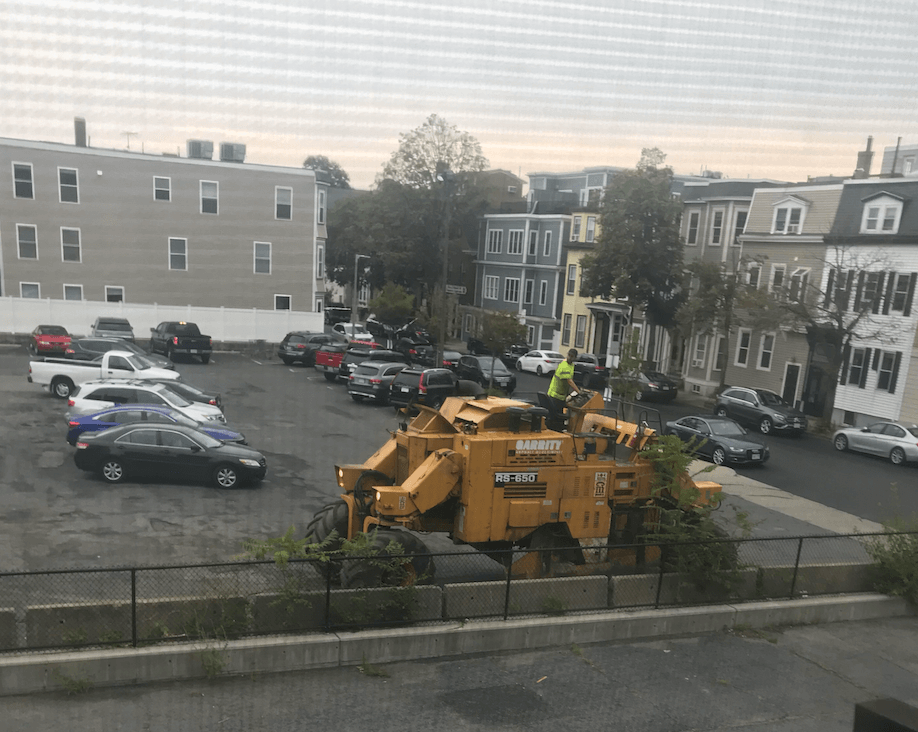 Across the street at Walgreens, the dirty dumpster and trash compactor were removed – thanks to the help of Haley Dillon of the Mayor’s Office of Neighborhood Services.

So changes are happening – thanks to the people in our neighborhood!  Way to go everyone!

You can listen to the discussion about Stop & Shop and Walgreens on Caught Up with special guests Peter Gailunas and Tom Tinlin!