BFD responded to a call for a fire at 1 Mt. Washington Place in South Boston around 11:45pm.  The fire was in the fireplace wall on the third floor.  Fire was quickly knocked down.  Five residents were displaced and damages were estimated at $10,000.  No injuries were reported.

Shout out to Mayor’s Office of Neighborhood Services for their quick response.

For all you sparks out there 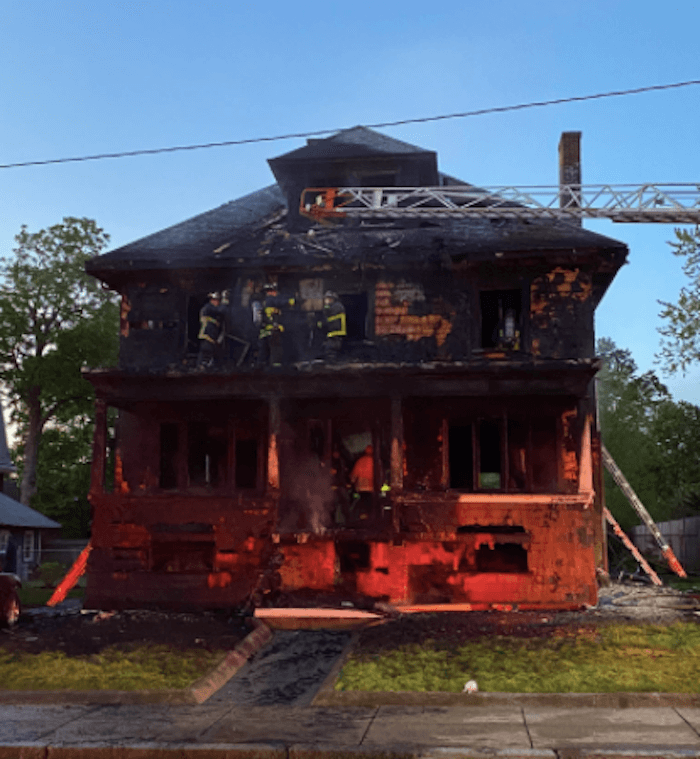 Thank you BFD for keeping our neighborhoods safe!