From a press release:

BOSTON –District 2 Boston City Councilor Ed Flynn recently released an end of the year report to update constituents on priorities that his office focused on during his first year at the Council. Flynn called attention to his work on housing and development issues, public safety, mental & behavioral health, social & economic justice for working families, constituent service for residents, and securing funding in the city budget. Moreover, he conveyed that it has been a top priority to bring city services to each of our neighborhoods, hold monthly office hours in the district, and to meet regularly with neighborhood associations.

Flynn said, “Thank you for the trust you have placed in me to represent your interests as District 2 City Councilor. Along with marrying my wife, Kristen, the birth of my children, Caroline and Stephen, and serving in the United States Navy for nearly 25 years – serving as your City Councilor is truly one of the great honors of my life. I will continue to work hard on your behalf in the year ahead.” 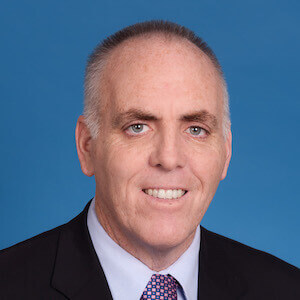