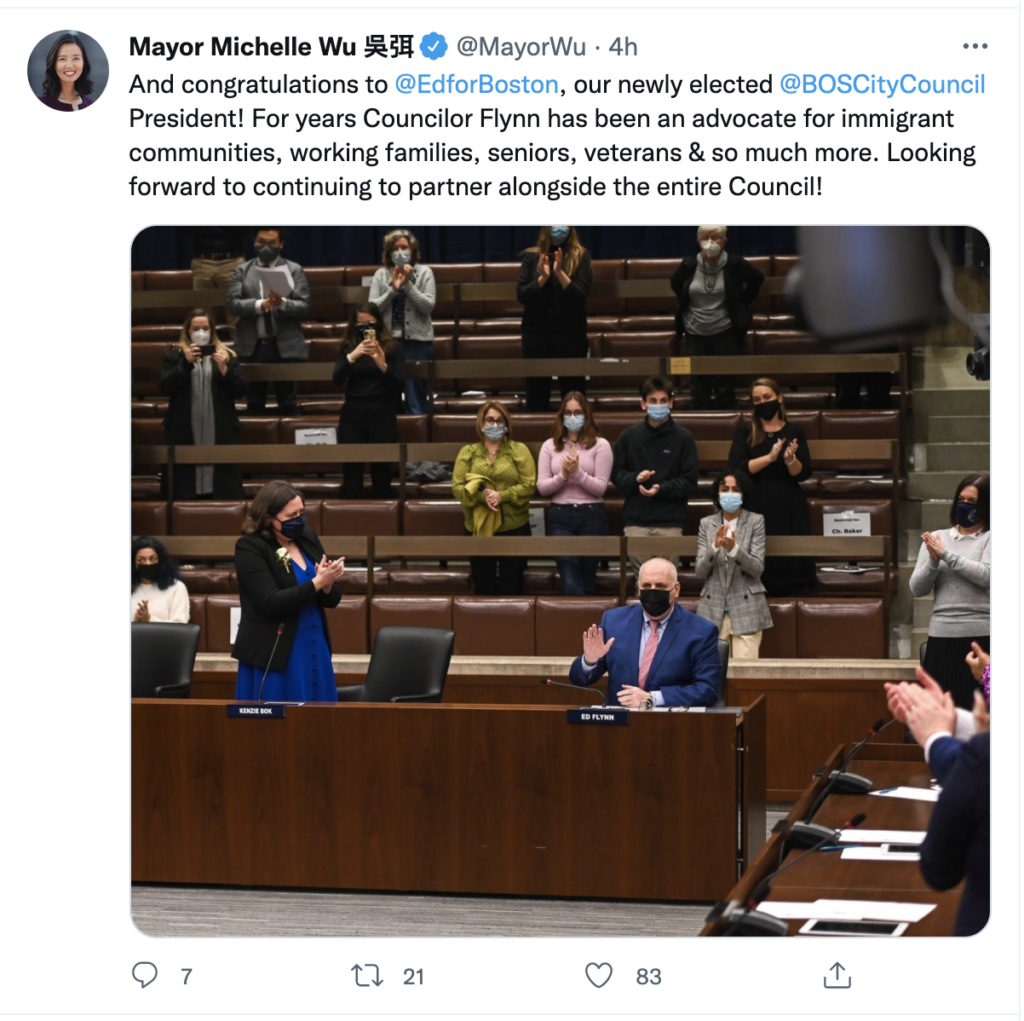 Back in December, we reported that Flynn believed he had the votes to gain the title. Evidently he was right! 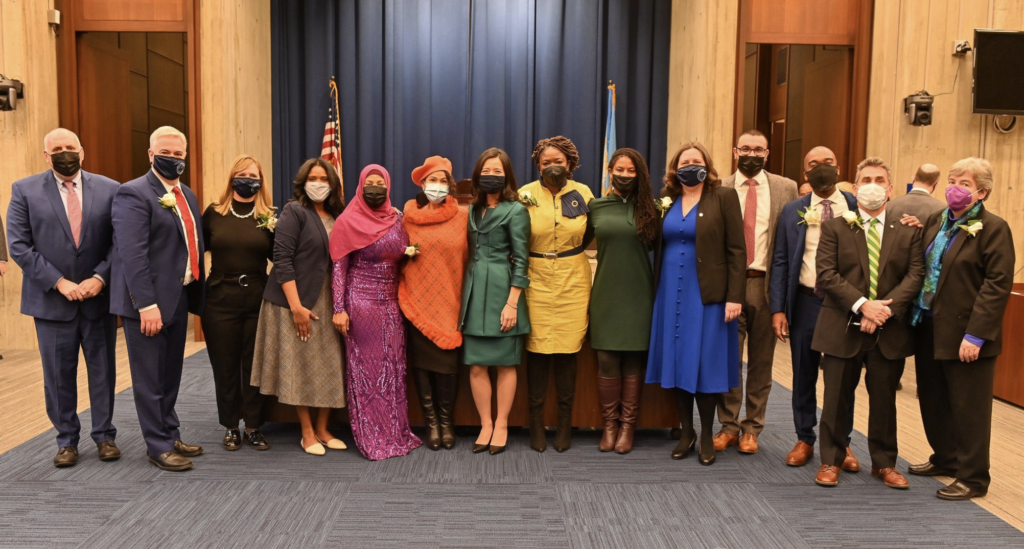