Car in the Water at Black Falcon Terminal – 2 Bodies Recovered

UPDATE: NBC10 Boston is reporting that two bodies has now been recovered from the scene in addition to a white SUV. It is believed that is the two missing people last seen on August 11th in Roxbury.  According to Live Boston, the two bodies recovered are presumed to be Tatianna Morales, the registered owner of the white Ford Escape along with her friend Djovany Pierre, aka Vanny Barrz. 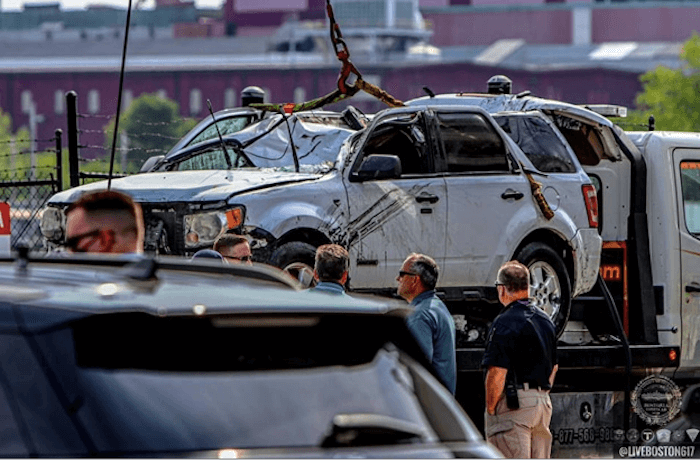 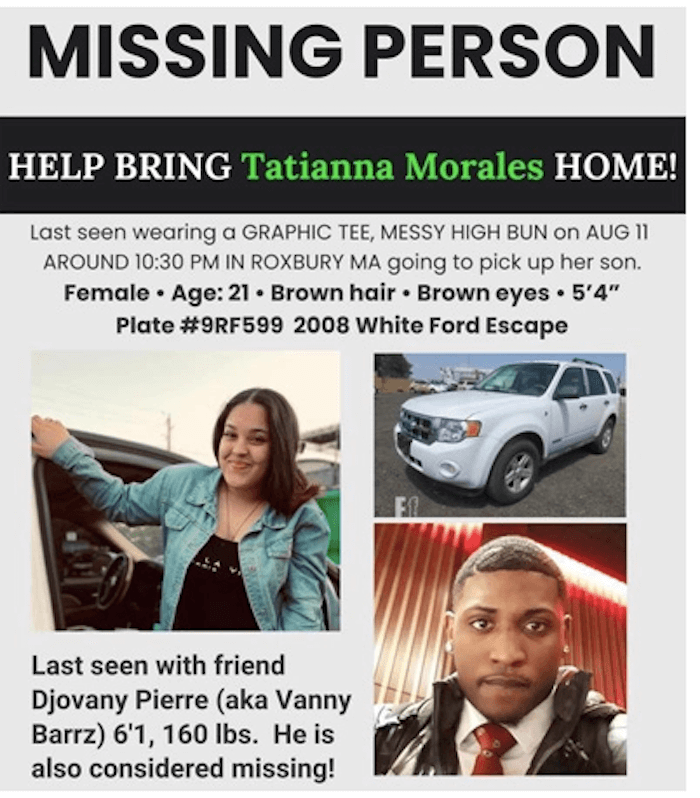 On Friday, State Police, BPD, Massport Fire and BFD were on scene at 88 Black Falcon Ave searching for the missing car in the water.  It doesn’t appear that anyone is in the car but from someone on scene “the car went in the water a couple of days ago.”

According to the State Police this is still an active investigation.