Brace Yourself: Snow is on the Way!

Get your shovels ready!

It looks like we’re about to get some snow!  How much show is unclear depending on whether this storm blows out to sea or not. This storm could potentially be a doozy of a Nor’Easter with blizzard conditions. But at the very least snow will be coming. According to a post by the National Weather Service Boston on Thursday morning, it looks like Boston will receive between 12-18 inches. 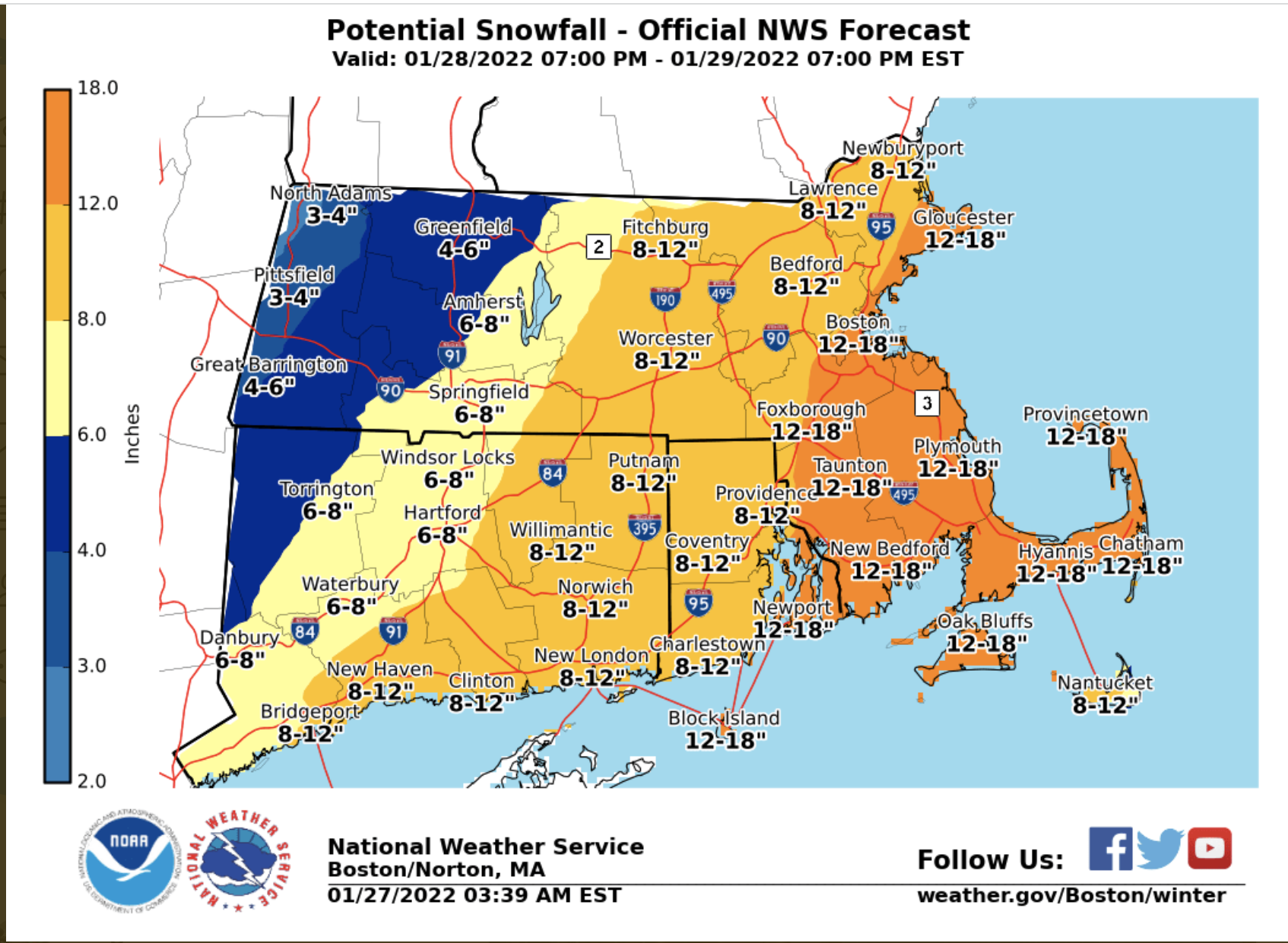 Mayor Michelle Wu will host a will host a press conference at Boston City Hall on Friday at 10:30am to give an update on the City’s preparations in advance of the winter storm. She will be joined by city officials including Chief of Streets Jascha Franklin-Hodge, Chief of Community Engagement Brianna Millor, Chief of Emergency Management Shumeane Benford, BFD Commissioner Jack Dempsey, EMS Chief James Hooley, and BPD Superintendent Gerard Bailey.

This is when we’ll find out if there are any parking restriction or if a Snow Emergency will be called.

Which leads us to the Unofficial Rules of Saving a Spot after a Snowstorm. First and foremost – a Snow Emergency needs to be declared by the City of Boston. We realize there was lots of confusion around this last snow fall a few weeks back but a Snow Emergency must be declared.

You can read the all of the Unofficial Rules here!

Just in time for the potential Snow Emergency – Stooping Southie reports of many chairs being discarded on Gold Street – perfect for spot saving. 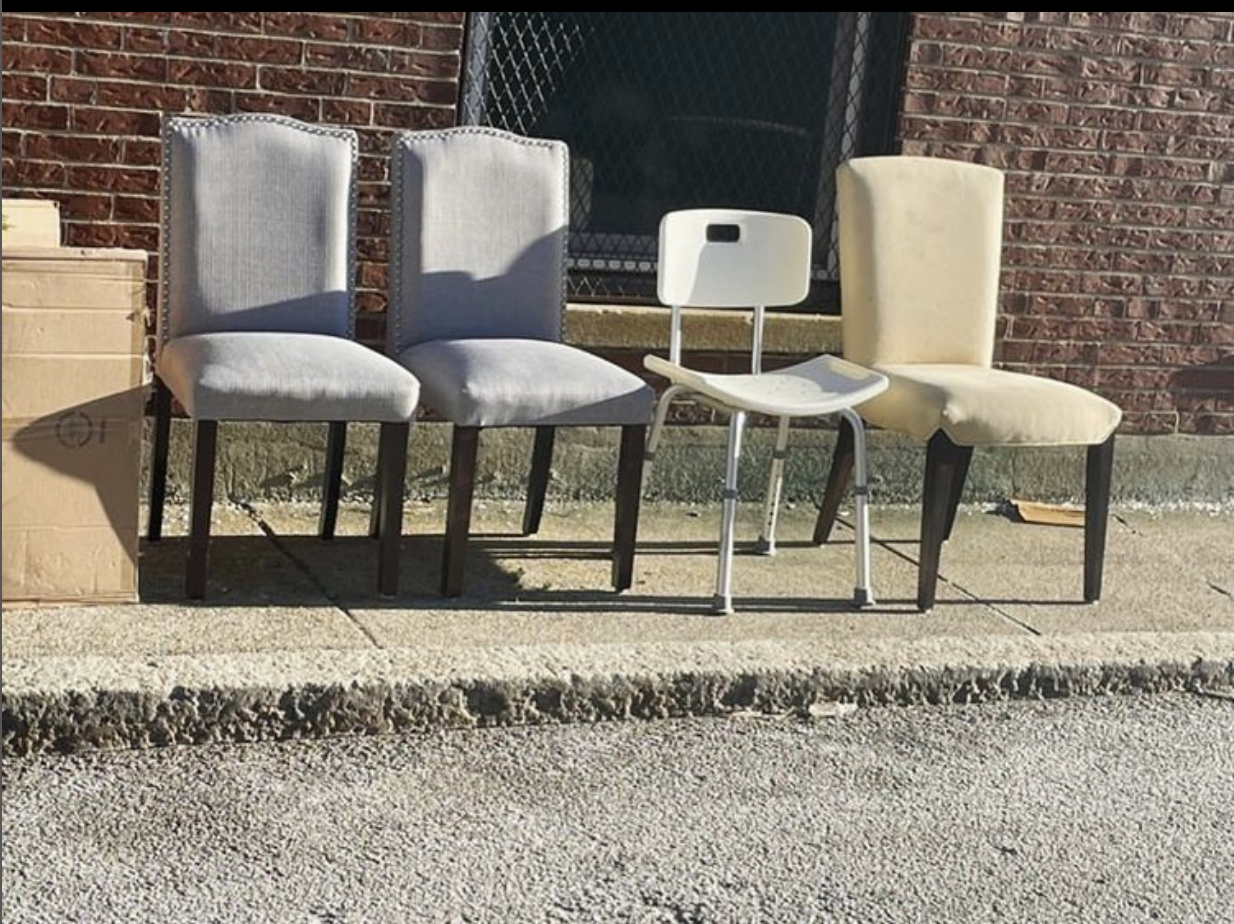 Good luck out there and remember be a good neighbor!