BPD Community Alert: At about 2:40 PM on Wednesday, December 15, 2021, officers assigned to District B-2 (Roxbury) responded to a call for an attempted kidnapping at the David A. Ellis Elementary School located at 302 Walnut Avenue in Roxbury.

On arrival, officers spoke with school staff members who stated that while three students were out at recess, they were approached by an unidentified male who attempted to pull one of the children away by grabbing their arm. While grabbing the child, the suspect stated that he wanted them to come play basketball with him. 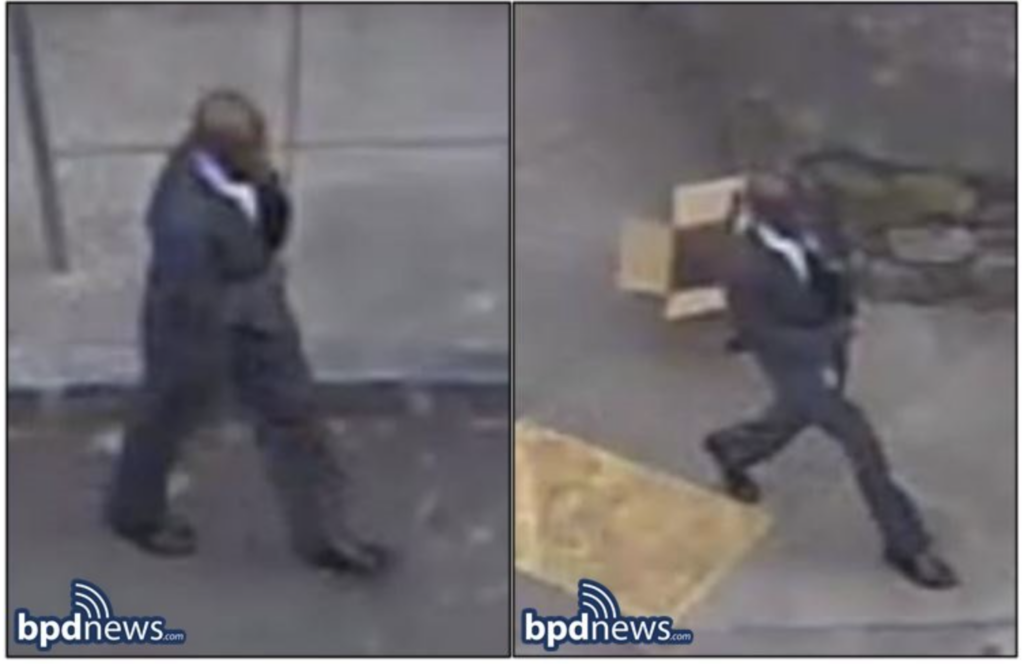 The suspect was described as an adult black male wearing a gray suit. Officers canvassed the area for the suspect to no avail.

The Boston Police Department is actively reviewing the facts and circumstances surrounding this incident and is asking anyone with information relative to this investigation to contact Boston Police District B-2 Detectives at (617) 343-4275.