This is the second grandfather in the area who has been bilked with this scam.

On Tuesday, September 6, 2022, a 79-year-old elderly male reported to police that he was scammed out of $13,500.00 in United States Currency. The victim reports he was contacted by a person claiming to be his grandson and told he was in jail for a serious accident where a 35-year-old female was seriously injured.  A second person claiming to be a public defender got on the phone and told the victim that bail was set for $13,500.00 and that he could send a bail bondsman to his location to pick up the money. The victim stated that he needed to take a family member to a hospital in the Longwood area and agreed to meet in that area.

At approximately 2:30 PM on Tuesday, September 6, 2022, the victim met an unknown black male who was driving a white Nissan four-door sedan at Deaconess/Brookline Avenue. At that time, the victim handed over $13,500.00 in cash to the alleged two bail bondsmen. 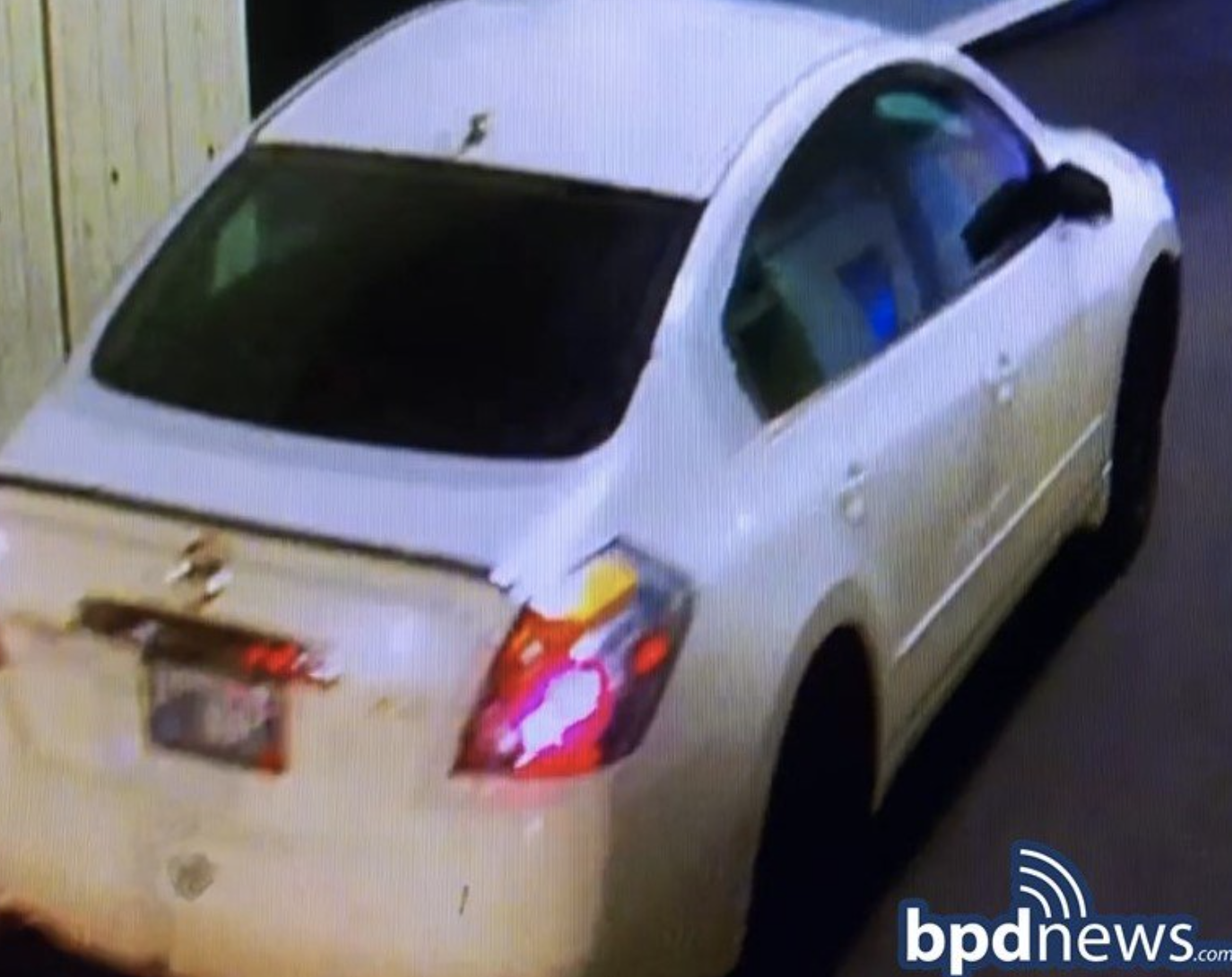 Later the victim received an additional call from the alleged attorney, claiming that the female involved in the accident was pregnant and had now lost the baby. As a result, bail was increased by $15,000.00. At this time, he became suspicious and learned his grandson was safe at school.

The Boston Police urge anyone with information on this incident to contact Area B-2 detectives at 617-343-4275.

Residents that receive a call similar to the above scheme are advised to:

·         Attempt to contact the person involved through your normal channels of communication to confirm their wellbeing.

·         Ask the caller for specific information about where the family member is located.

·         Have the caller physically describe the family member to see if the caller can provide some level of detail that could help confirm or dispel the claim.

·         Note the phone number where the call or text originated and report the incident to the Boston Police Department or your local area police immediately.

In addition to filing a report with the Boston Police Department, victims are also encouraged to report any Phone/Internet Fraud Scams to the Federal Trade Commission (FTC). Please call the FTC at 1(877) FTC-HELP (1-877-382-4357) or TTY 1-866-653-4261 or visit their website at: www.consumer.ftc.gov/scam-alerts