Recently, the Massachusetts Convention Center Board voted to approve the plan to sell the Hynes Convention Center to help fund the BCEC expansion.  The expansion does have to get approved by Governor Charlie Baker.  Recently, State Senator Nick Collins and State Representative David Biele filed legislation to advance the expansion plan.  Once the plan is approved by the state, the MCCA is expected to issue a Request for Proposals for the project that would begin design of the expanded facility.

Recently, Collins, Biele and the BCEC held a discussion about the expansion.  Here are some helpful visuals about the process and what it means for the neighborhood. 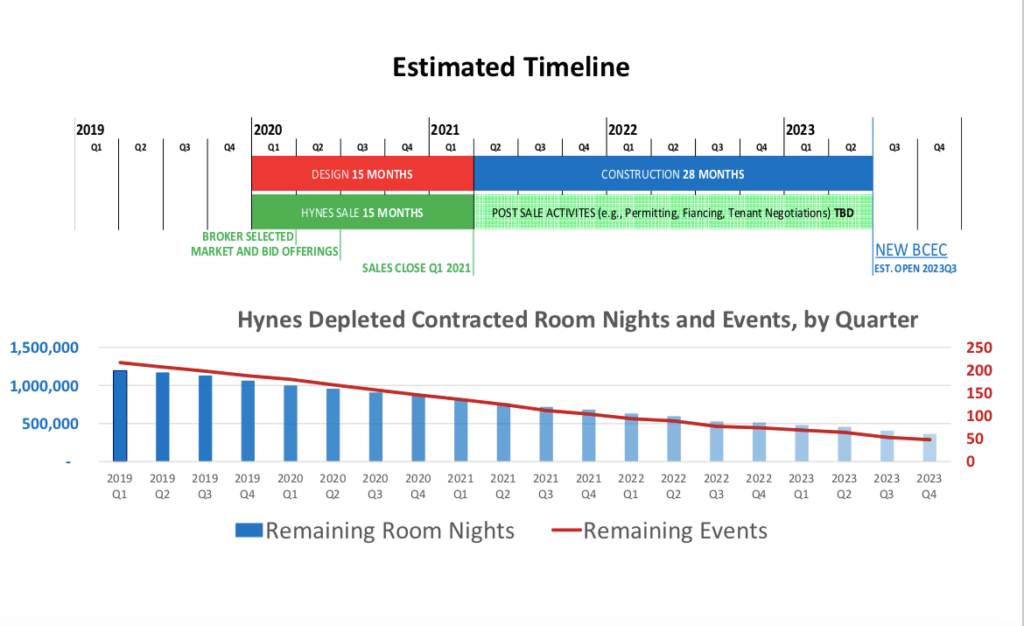 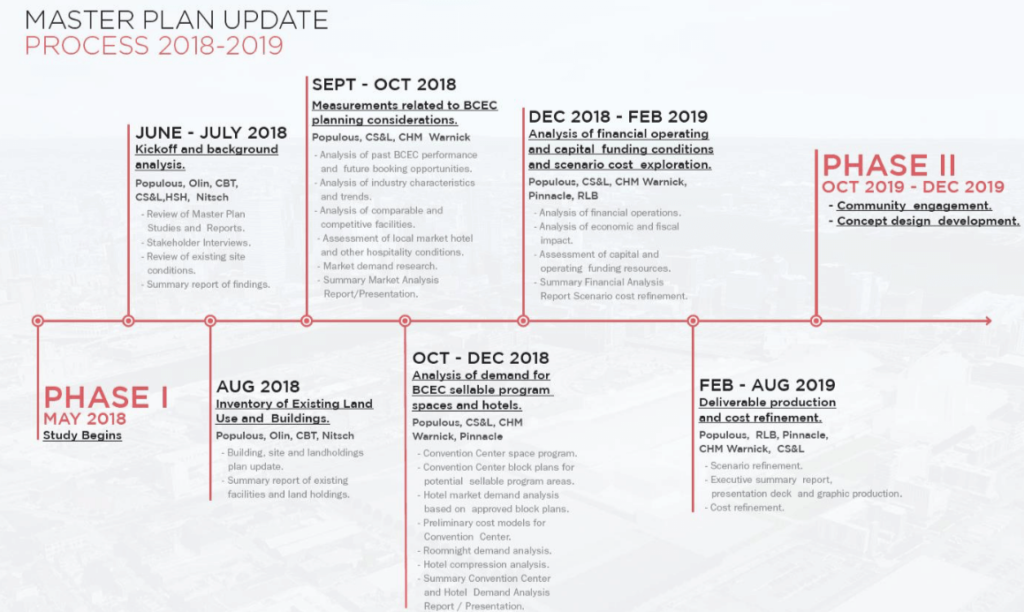 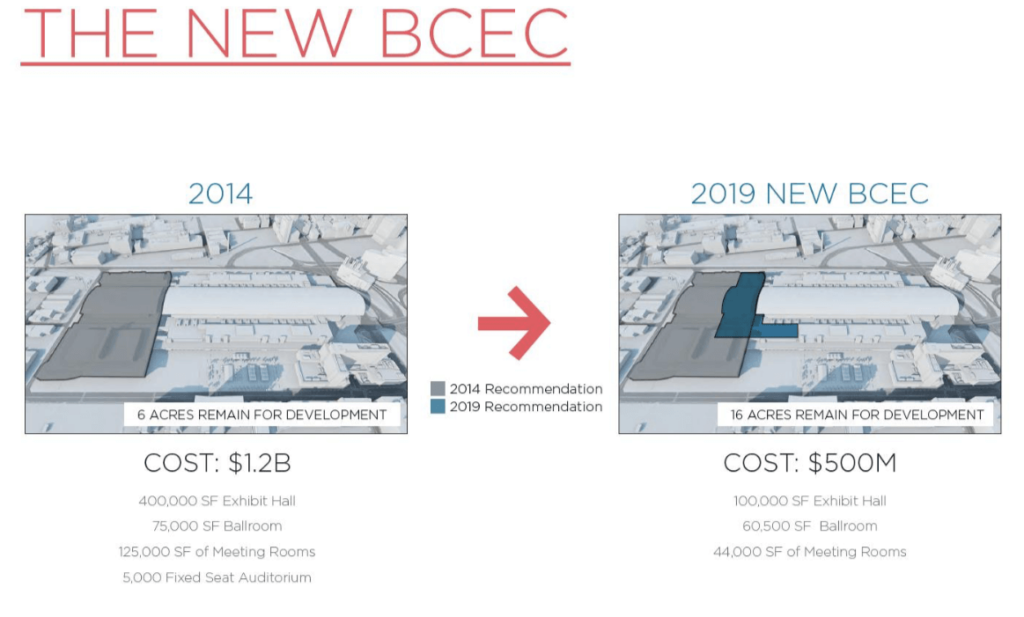 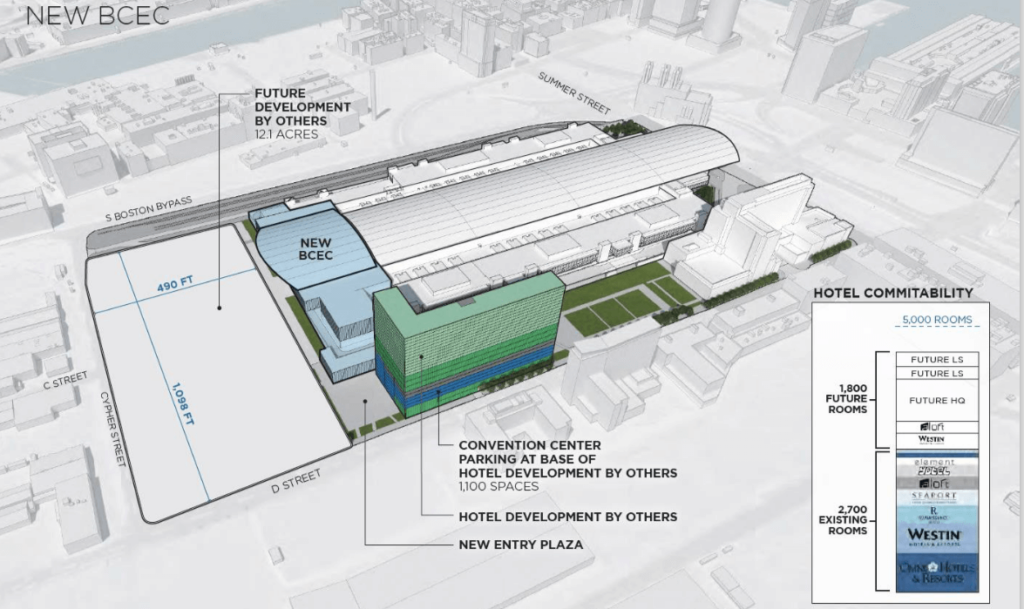 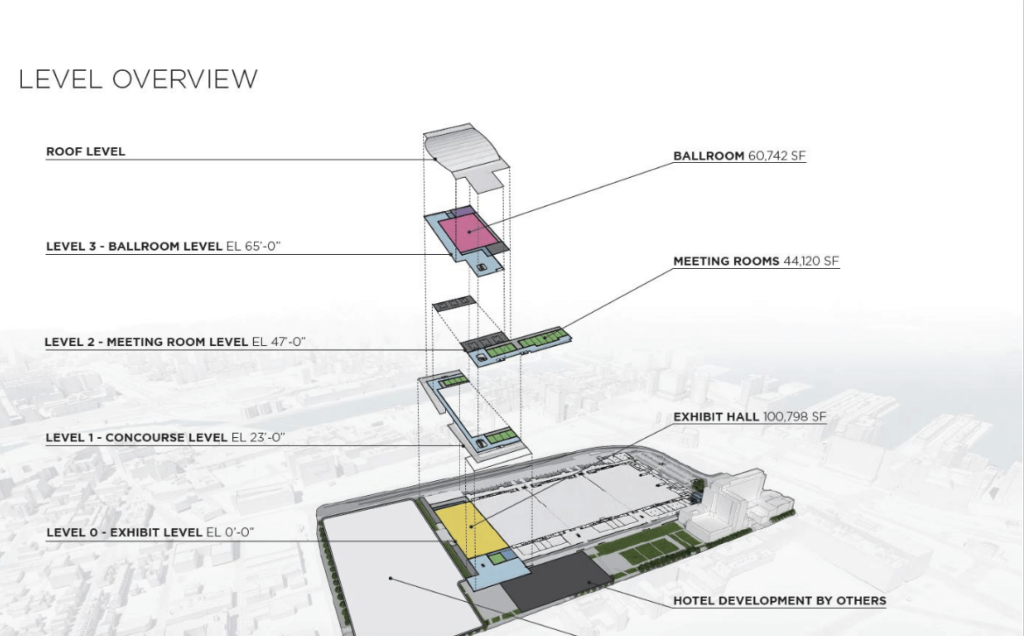 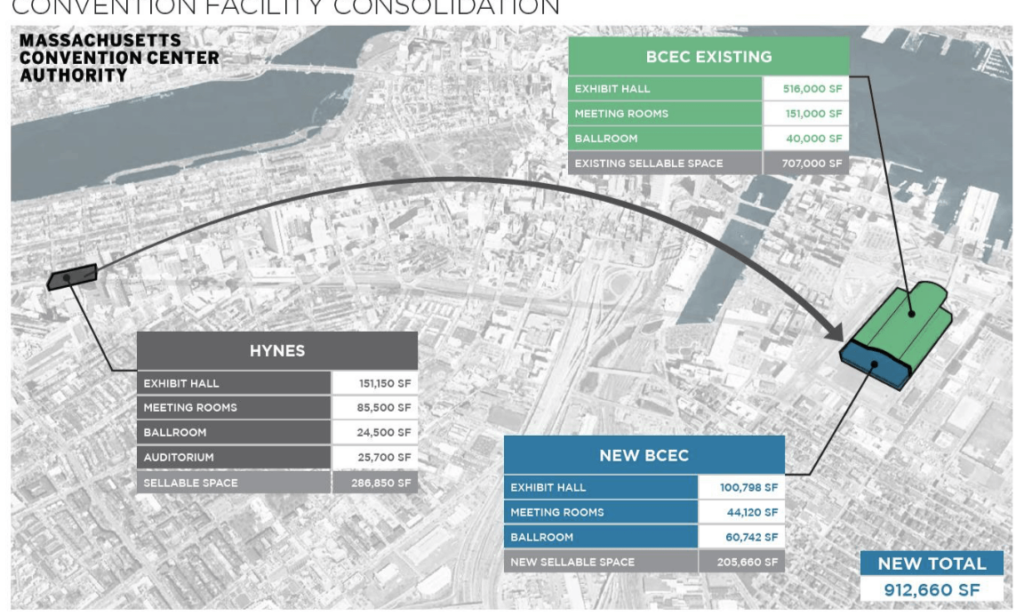