On Friday morning, we reported an incident via the Citizen app – that Excel High School was put on lockdown around 8am after a gun was recovered. 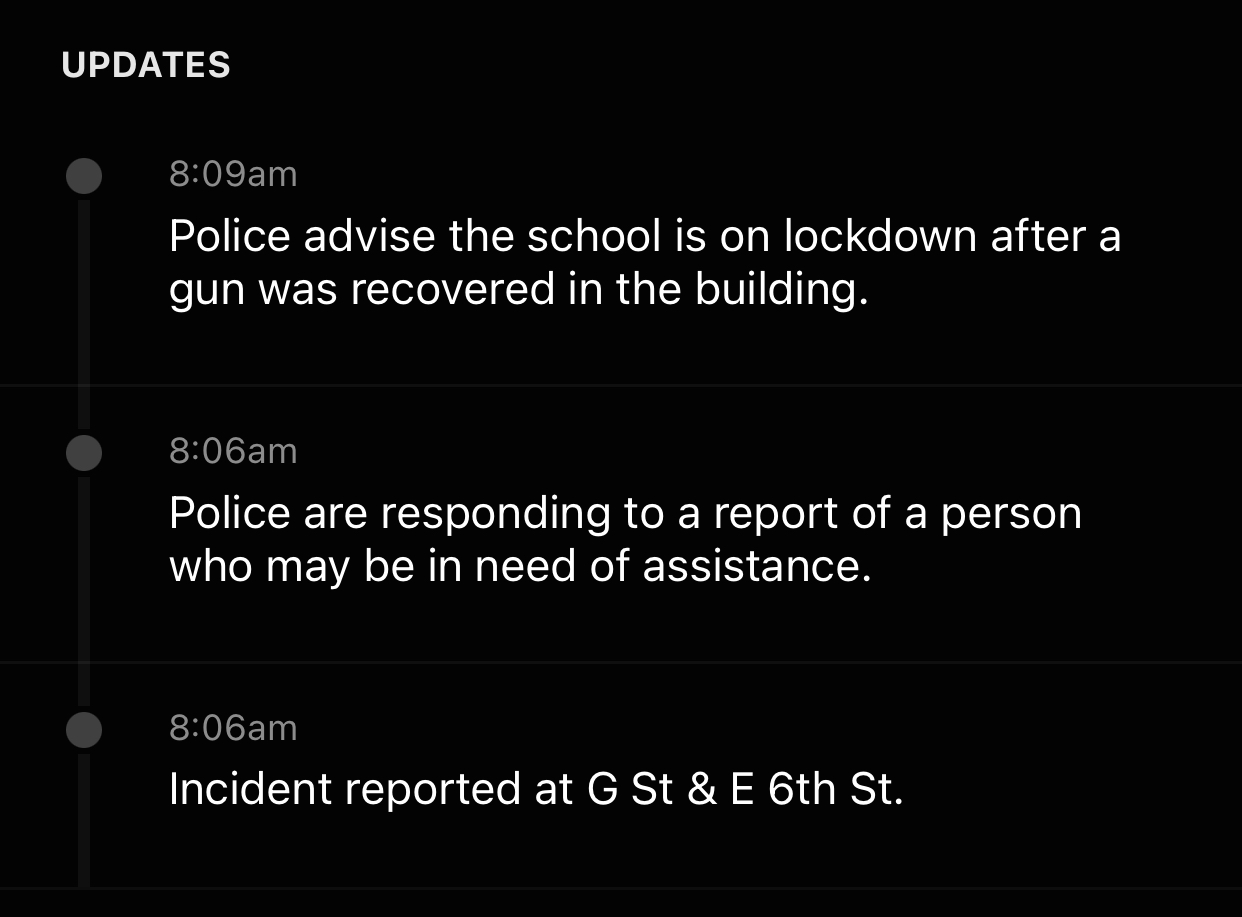 According to the Boston Herald, an 18-year-old who fled after a gun was found in his backpack at the school turned himself in to BPD around 1pm.  He now faces four criminal charges.

According to BPS, the gun was discovered in the student’s backpack at 7:50 a.m. during morning bag checks. An administrator at the school identified Chen before he fled, leaving the building and the bag and driving away.  The school was immediately placed into safe mode. BPS School Safety Specialists were on the scene and BPD responded.