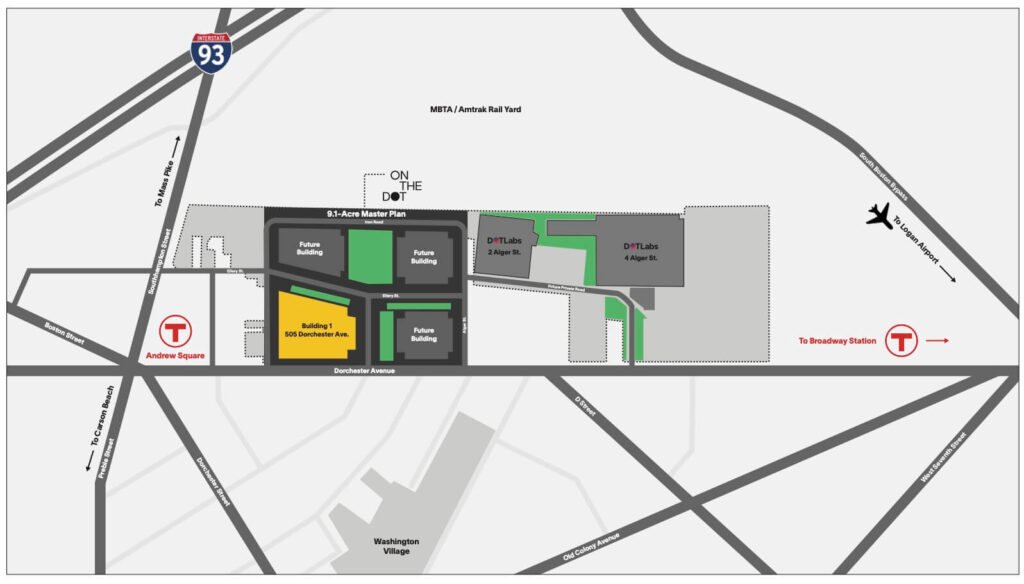 See the details below via press release:

BOSTON – Core Investments, Inc., a Boston real estate development and investment company, has filed a Letter of Intent with the Boston Planning and Development Agency for a new 9.1-acre Master Plan that envisions 2.5 million square feet of mixed-use development, including one of four new buildings as a sustainable laboratory and office building, along Dorchester Avenue in South Boston.

The proposed lab and office building, at 505 Dorchester Ave., would include ground floor retail space and would be the first of the four buildings on the parcel.

This Master Plan is the first step in redevelopment of former industrial land on the west side of Dorchester Avenue, named On the Dot. Core Investments is planning the future On the Dot neighborhood as a vibrant mixed-use district, consistent with the BPDA and City of Boston’s PLAN: South Boston concept.

“On the Dot features direct, multimodal access including the MBTA’s Red Line to Downtown, the Seaport, Kendall Square and Logan airport, making it the best location for new lab creation anywhere in Greater Boston,” said David Pogorelc, Chief Executive Officer and Founder of Core Investments, Inc. “It will also become one of the lively neighborhoods that Boston is famous for, with residential, restaurant, and recreational spaces.”

Core Investments has already begun remediation of the 9.1-acre parcel locally referred to as “the Junk Yard,” a former industrial site and area with a history of contaminated waste disposal by prior owners. Core Investments is working closely with state and federal agencies to ensure that the proper and approved measures are taken at the site.

The first new building, at 505 Dorchester Ave., in the southeast quadrant of the proposed Master Plan area, is envisioned as a 15-story building with 670,000 square feet of life sciences or tech and office space, as well as ground floor retail and active-use spaces.

The proposed Master Plan includes public realm improvements along with approximately 1.1 acres of open space, green space and hardscape areas. Several features of the proposed site are designed to improve resiliency and flood resistance in the area while providing extensive outdoor space for the community and tenants.

Commercial redevelopment of the 20-plus acres of Core Investment’s land, west of Dorchester Avenue between B Street and Southampton Street, constitutes the welcome revival of an area that more than a century ago was an innovation and manufacturing powerhouse in Boston and for the nation. The area evolved into a light industrial district in the mid-1900s and now is being transformed for the changed urban needs of a 21st Century economy and residents.

“On the Dot represents a tremendous opportunity to transform the underused industrial land west of Dorchester Avenue, promising jobs, housing, and amenities that will benefit the entire city of Boston as well as the local neighborhood of Andrew Square,” said John Cissel, Core Investments’ President of Development.

Core Investments welcomes an extensive and engaging dialogue with the BPDA and the Andrew Square community to ensure that the proposed On the Dot plan will transform the site into a strong and flourishing neighborhood for many years to come.

In addition to the Master Plan including the new lab building, Core Investments is announcing the immediate transformation of two existing buildings, at 2 and 4 Alger St., for laboratory, research and development, or manufacturing uses in the near future. These two properties, designated as DOTLabs, are receiving substantial upgrades and will be marketed by the brokerage firm Cushman & Wakefield. 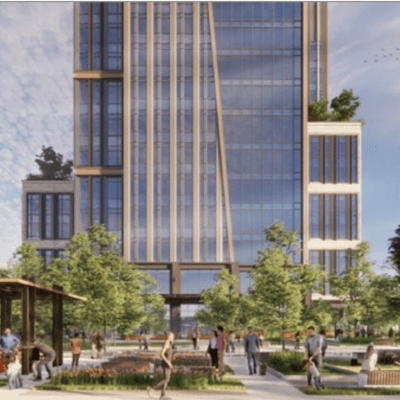 South Boston Development News: Plans officially filed for On the Dot – 9.1 acres of mixed use including life science building 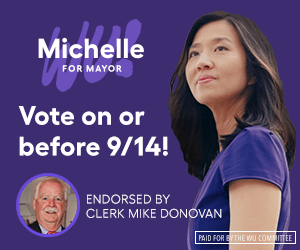