Thank you to South Boston Neighborhood Development Corporation for sharing.

There are only a few days left to submit your comments on these projects proposed in South Boston. The public comment periods for both projects are scheduled to close on Friday, February 7th.

Redgate and Hilco Redevelopment Partners formed a joint venture to acquire the former Edison Power Plant located at 776 Summer Street in South Boston, MA and comprised of 15 acres. The newly formed joint venture, led by Redgate, is master planning and permitting the project, named “L Street Station Redevelopment,” to create a new mixed-use community-based environment with a broad mix of adaptive re-use and new development totaling approximately 2.1 million SF.  You can learn more about it here!

Here is a recap of one of the community meetings about this project.   You can submit a comment here.

From South Boston Neighborhood Development Corporation re: this project:

South Boston NDC was pleased that developers are planning to include housing at the site. However, we maintain that the neighborhood deserves more truly affordable rentals than are currently proposed, as well as designated housing for seniors. We also support the community’s request for more open space, a holistic traffic mitigation plan, and long-term community benefits. We encourage all South Boston residents to consider submitting a comment on this project, even if you have submitted in the past. 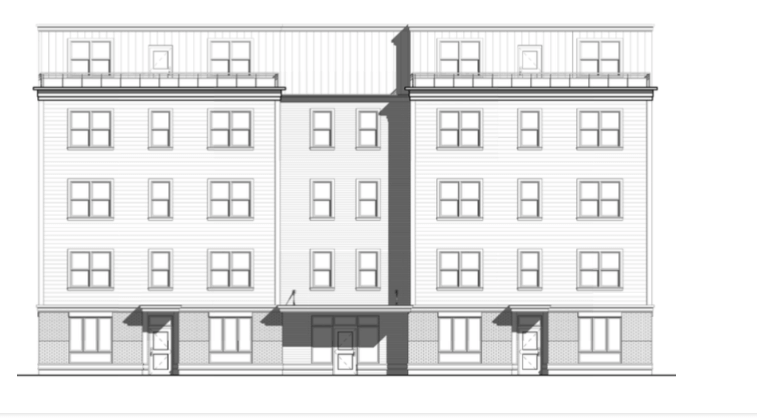 From SBNDC re this project:

Seven existing residential buildings would be demolished to build this proposed 34-condo building, more than doubling the number of households living in the same footprint. Although developers would typically be required to include more than 40 parking spaces for a building of this size, they are asking for permission to include only 14 parking spaces. Like many residents living near the site, South Boston NDC is concerned that inadequate on-site parking will increase parking pressures and congestion for neighbors in the surrounding area. There is also no open space in the plan, and the proposed building would stand more than two stories higher than the existing buildings. The neighborhood cannot easily absorb such an increase in households without negative impacts on the people who already live in the area. We encourage residents in and around the Andrew Square neighborhood to submit a comment regarding this project.