Just a kid from Southie

The series Ray Donovan ran for 7 seasons and tells the story of Southie native Ray Donovan (Liev Schreiber). He does the “dirty work” for LA’s top power players in the one-hour Showtime series. Ray’s  the behind-the scenes guy who makes problem “disappear.” And if that isn’t hard enough, the drama unfolds when his father, Mickey (Jon Voight) is released from prison, disrupting life for the the Donovan family.

On Friday, the full-length feature film of the same name will premier on Showtime and it looks like it’s gonna be action packed.

“A showdown decades in the making brings the Donovan family legacy full circle. As the events that made Ray who he is today finally come to light, the Donovans find themselves drawn back to Boston to face the past. Each of them struggles to overcome their violent upbringing, but destiny dies hard, and only their fierce love for each other keeps them in the fight. Whether they stand together or they go down swinging, one thing is certain – Ray doesn’t do loose ends.”

According to an interview with Schreiber on MDJ, it’s an origin story of Ray and his Southie roots as a teenager and his relationship with his father.

When asked about getting back into the mannerisms and Boston accent, Schreiber said, “They were easy, but we mispronounced the family name for seven years! Any Southie resident [South Boston resident] will tell you that it’s Dunavun not Donavan. Somehow we missed that for [so long]. (That was one of our pet peeves too, Lieve.)

This past July, cast and crew for the movie were in South Boston filming scenes around the neighborhood. Schreiber and Voight were both very friendly and posed for numerous photos with fans! 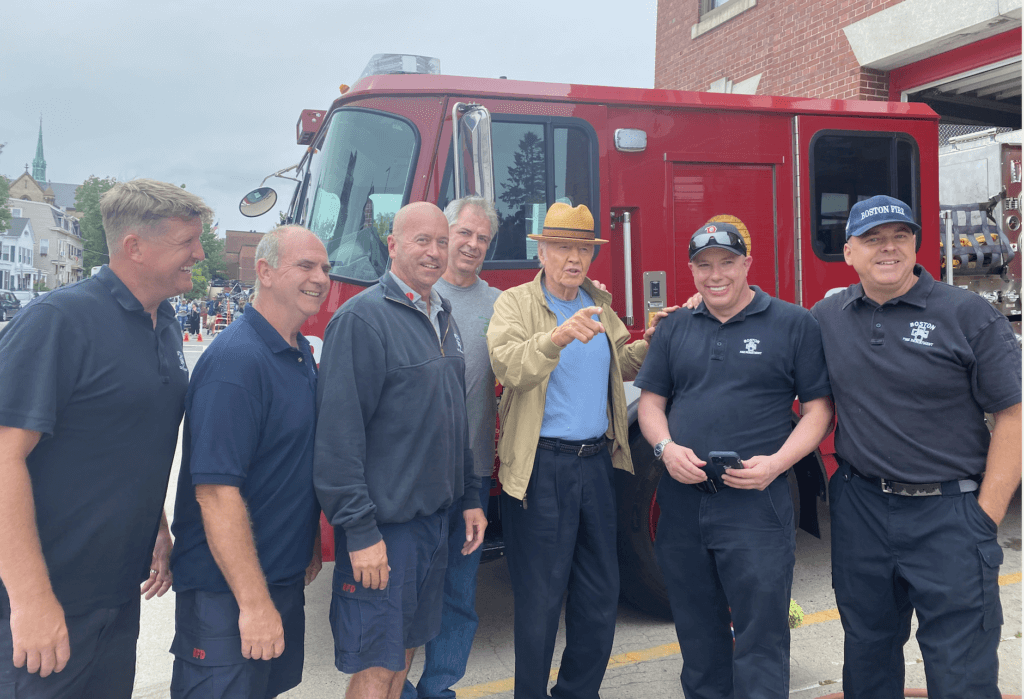 Voight even had time to stop and pose for a few photos with members of the BFD! 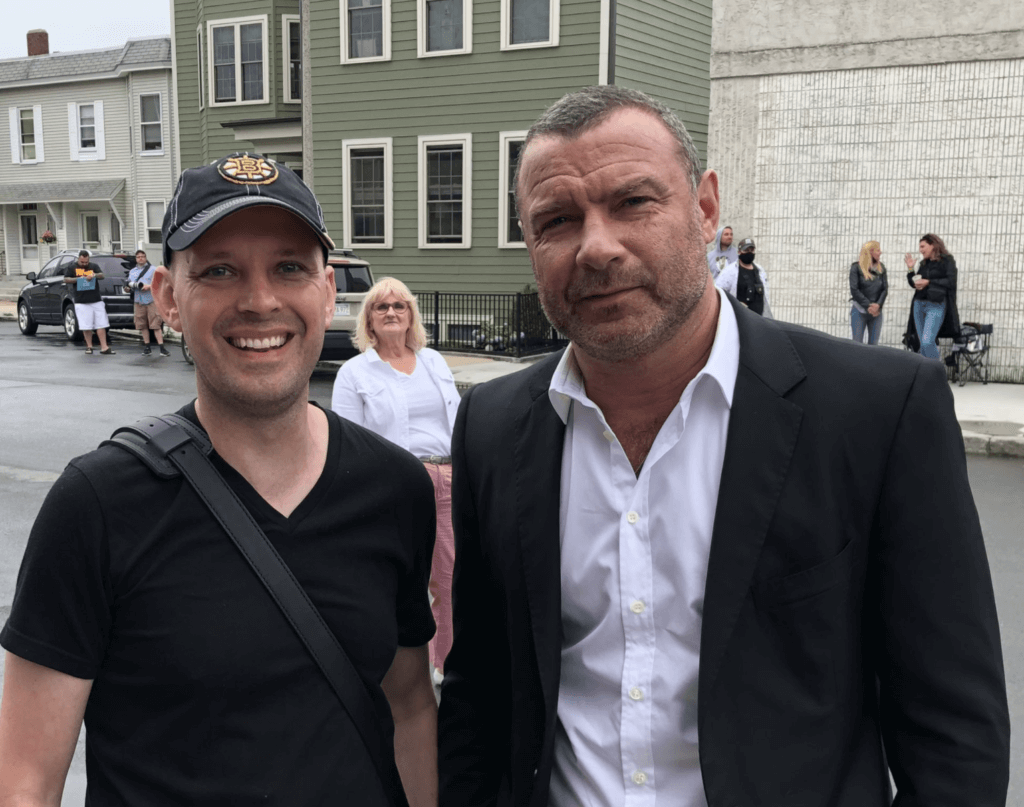 Ray Donovan: The Movie airs Friday at 9pm on Showtime. Will you be tuning in?