The staff at Franklin Park Zoo is pleased to announce the birth of a female Masai giraffe calf on Wednesday, September 22 at 2:52 p.m. Her mother, Amari, is a 5-year-old giraffe who was born at the Franklin Park Zoo herself. Within 30 minutes of her birth, the calf attempted to stand. She was a bit unsteady on her feet, and staff intervened, moving her inside the Giraffe Barn. Not long after, the calf was walking around on her own.

“The calf seems exceptionally friendly, bold, and curious. I was impressed that, once she was stable and confident enough to take her first, tentative steps, she walked right up to me before I could exit the stall,” said Dr. Chris Bonar, Senior Veterinarian in Zoo New England’s Animal Health Department. “So far, Amari been very attentive, which is especially important for a first-time mother.”

The day after her birth, the calf had a full physical examination, which included checking her weight and bloodwork. The new baby appears healthy and alert. During her most recent weight check, she weighed 170 pounds.

Zoo New England is an active participant in the Masai Giraffe Species Survival Plan, which is a cooperative, inter-zoo program coordinated nationally through the Association of Zoos and Aquariums (AZA). SSPs are designed to maintain genetically diverse and demographically stable captive populations of species. Five-year-old Chad, the calf’s father, joined Franklin Park Zoo from the Santa Barbara Zoo in 2018. This birth is a result of a recommended breeding between the pair.

“We are thrilled to share the news of this birth,” said John Linehan, Zoo New England President and CEO. “While this little giraffe is sure to steal people’s hearts, she is also an important ambassador for her species. By watching her grow, we hope that people will develop a better appreciation and understanding of giraffe, a species whose numbers in the wild have plummeted in recent years.”

Often overlooked in terms of research and conservation, giraffe have been undergoing a silent crisis. In just the past few years, their numbers in the wild have dropped dramatically with little notice. Giraffe have already been declared locally extinct in seven African countries, and population surveys estimate an overall 40% decline in the global giraffe population.

Zoo New England is committed to the conservation of this iconic species, and is partnered with AZA in its Giraffe SAFE program plan for Nubian giraffe in Uganda. SAFE: Saving Animals From Extinction combines the coordinated efforts of accredited zoos and aquariums to save the most vulnerable wildlife species from extinction. Through this partnership, Zoo New England supports giraffe health assessments, translocations and ongoing conservation projects coordinated by the Giraffe Conservation Foundation in Uganda.

The calf is currently bonding with her mom, and has not yet made her exhibit debut. The baby’s public exhibit debut will be announced via Facebook (/franklinparkzoo) and in our News section. 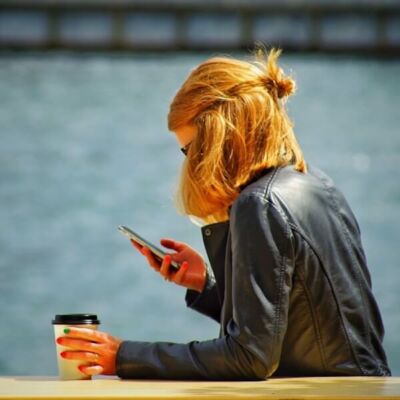 7 Things You Should Know This Week – October 11th 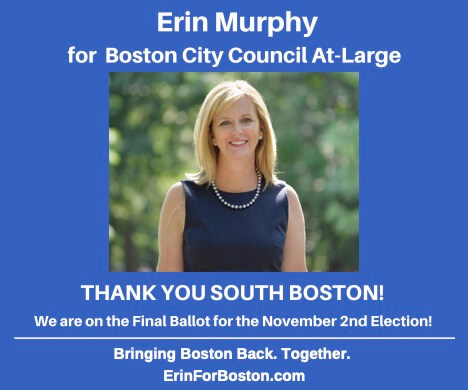 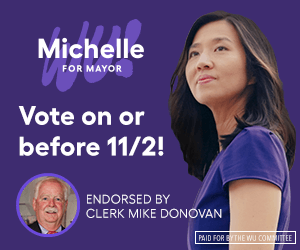