Back in April of 2017, Tom Tinlin had the scare of his life. “I was doing the live auction at the Fourth Fest and while I was up on stage it felt as though someone came up from behind me and cracked me over the head with a baseball bat,” said Tinlin.  Having a strong work ethic, he quickly finished up the final two auction items and had his wife Heather drive him to the emergency room at Beth Israel. Tinlin suffered an aneurysm in his brain and had to have emergency surgery to repair the damage.

Since his experience, Tinlin has been a true champion for the Brain Aneurysm Foundation. Back in March, he went to Capitol Hill to advocate for “Ellie’s Law” and met with politicians for brain aneurysm research and funding. He was also recognized at the organization’s second annual Champion Awards  as the recipient the Survivor Champion Award!

Last month was National Brain Aneurysm Awareness Week, so we invited Tom and Christine Buckley, Director of the Brain Aneurysm Foundation to discuss their amazing work on our podcast Caught Up – you can listen to it here!

Brain Aneurysms by the numbers:

ABOUT THE BRAIN ANEURYSM FOUNDATION
Founded in Boston and now based in Hanover, Massachusetts, the Brain Aneurysm Foundation is the globally recognized leader in brain aneurysm awareness, education, support, advocacy and research funding.

The foundation’s mission is to provide information about and raise awareness of the symptoms and risk factors of brain aneurysms to prevent ruptures and subsequent death and disability; work with medical communities to provide support networks for patients and families; and advance research to improve patients’ outcomes and save lives.

Established in 1994, the foundation is led by Executive Director Christine Buckley and has a Medical Advisory Board that comprises more than 30 of the nation’s foremost aneurysm experts — neurologists, neurosurgeons, interventional neuroradiologists and other brain aneurysm specialists — from the country’s leading hospitals and universities.

It’s the Tinlin Family 18 for 18 Golf Tournament on September 27, 2019 at Franklin Park Golf Course to benefit the Boston Aneurysm Foundation. 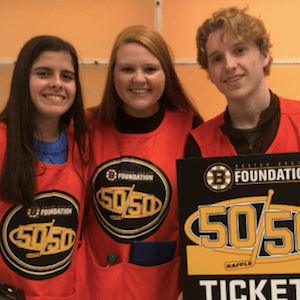 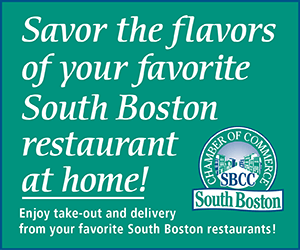