Blinstrub’s Village was a legendary nightclub located at the corner of D and West Broadway and headlined some of the best performers around.  Featuring fine dining and dancing, Blinstrub’s became one of the hottest entertainment venue in the country. Opening its doors on New Year’s Eve in 1934, Blinnie’s – as it was called – eventually expanded to have seating for 850.

Unfortunately for us, a large fire in February of 1968 destroyed Blinstrub’s and the entertainers of the future would never get to perform.  It was estimated at $1.25 million in damages and there was no insurance on the building.  Imagine what the property would be worth today! 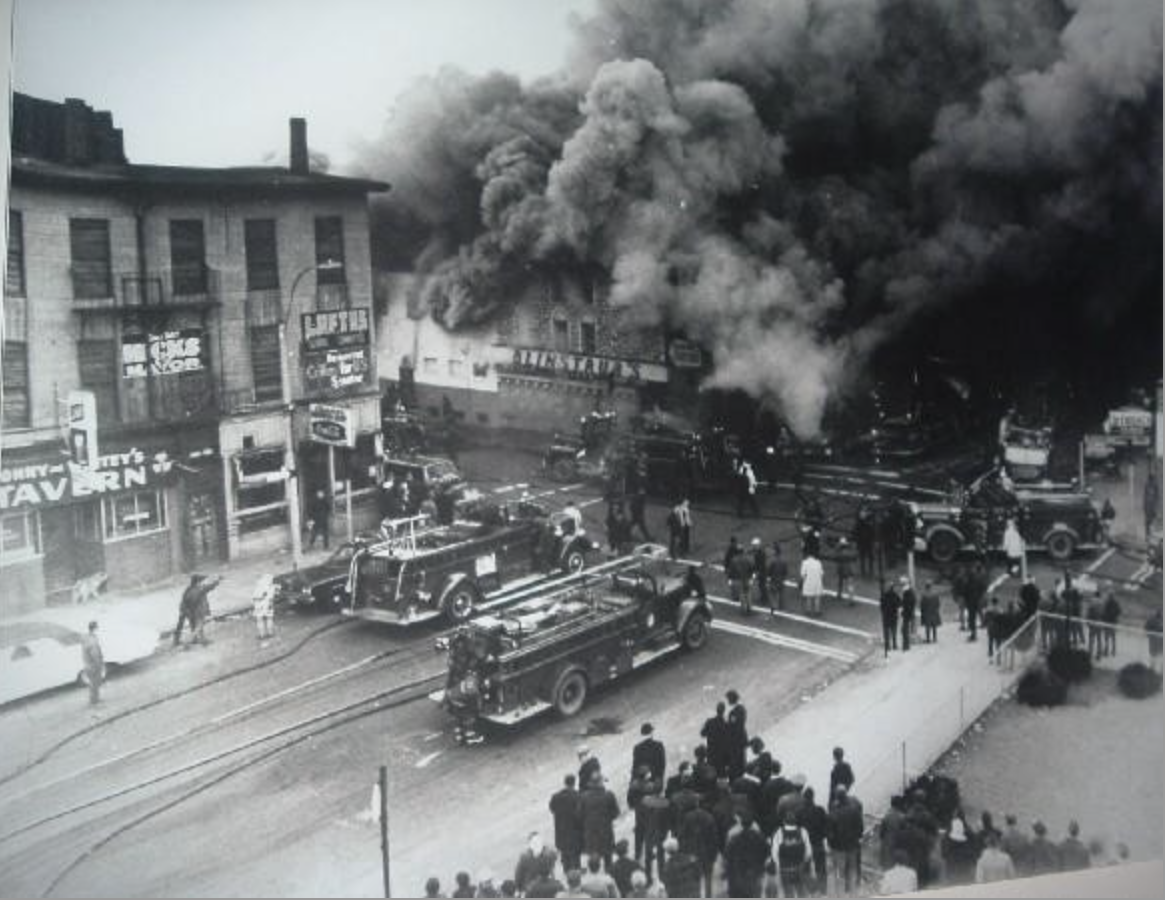