Southie History Lesson: When Castle Island was an actual island.

It’s spring! You know what that means, Southie?! It’s time to eat cheeseburgers and fried clams from Sully’s and it’s time to walk the Island! Really, it’s always time to visit Castle Island. But, as I’m sure you’ve noticed, Castle Island is not an island — you didn’t have to take a boat to get there, did you? But, as you’ve probably guessed it WAS an island in the not too distant past.  Can you imagine it? Castle Island as an actual island? Here is a great map depicting Boston in 1776: 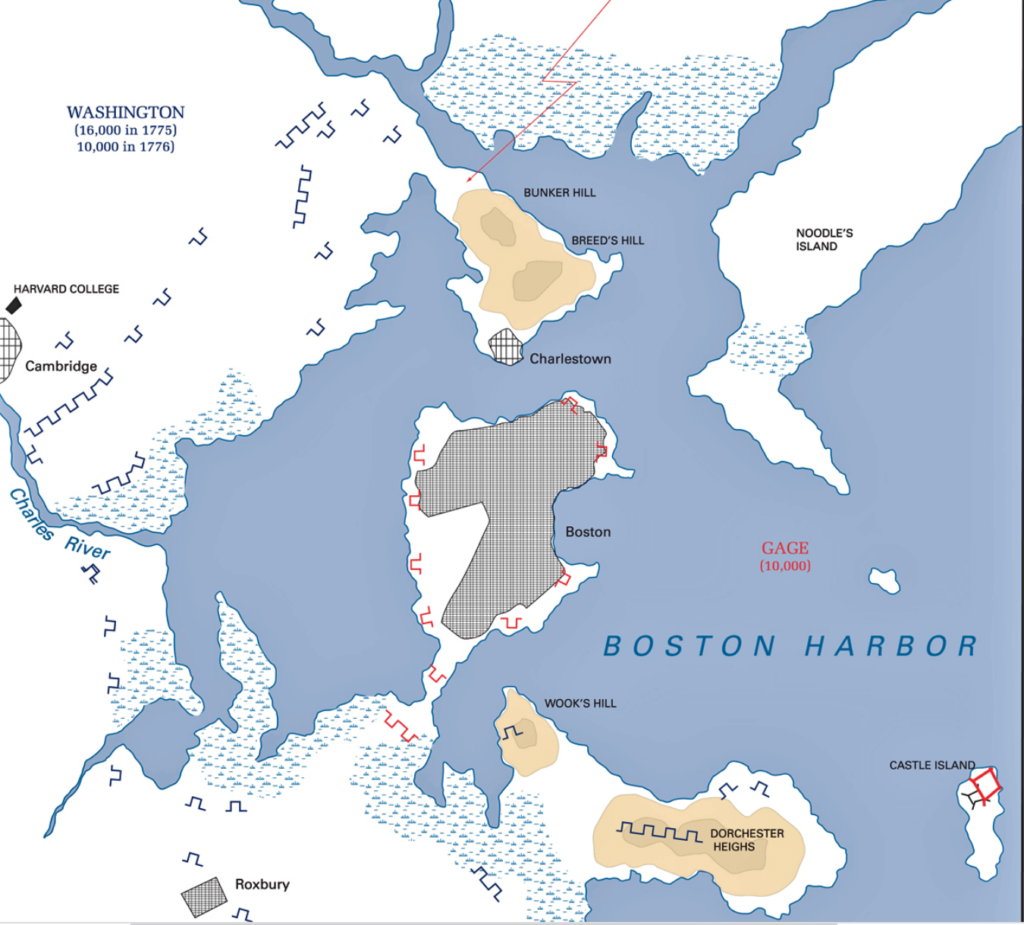 Look at how small Boston is!  And how “far” away and how separate Castle Island is from Boston!

There has been a fort of some kind on Castle Island since the 1600s. It’s positioning in the harbor made it ideal for defensive purposes. The Fort has been called Fort Independence since the late 1700s and soon after the “first” Fort Independence was built, the entire island was turned over to the United States government. During the War of 1812 the Fort helped to protect Boston and parts of the Harbor from the British. During the Civil War the fort had 96 cannons – 96!

In the early 1900s there was talk of building a lighthouse on Castle Island but the people of South Boston objected and in 1908 there was talk of turning control of the island over to the US Department of Commerce and Labor to build an immigration center there. But again people objected, especially because, for the first time ever, the Fort was opened to the public!

The public could approach the Island via a wooden footbridge or take a little steam boat that left from Marine Park. The Boston Globe on June 14th, 1908 wrote about the public’s use of Castle Island even before people could access the Fort:

That the public has appreciated this privilege extended by the government has been shown in the past few years by the steady increasing number of persons who visit the island on hot days. Not less than 50,000 have been on the island in a single summer day…. Poor families who could not afford an outing in the country have walked from their homes to the island…rich in the contentment of healthful recreation outside their tenement homes…. Persons of refinement and means have found a visit to the island no less pleasurable…

At the time, Castle Island was still an island connected by a wooden bridge. In the 1920s, that began to change as more and more land was filled in and Castle Island became fully attached to South Boston! In 1962, the US government permanently gave Castle Island and Fort Independence to the Commonwealth of Massachusetts and today it is maintained by the Department of Conservation and Recreation.  So come walk the “island” and visit this 22 acre park that is a proud part of our Southie community! 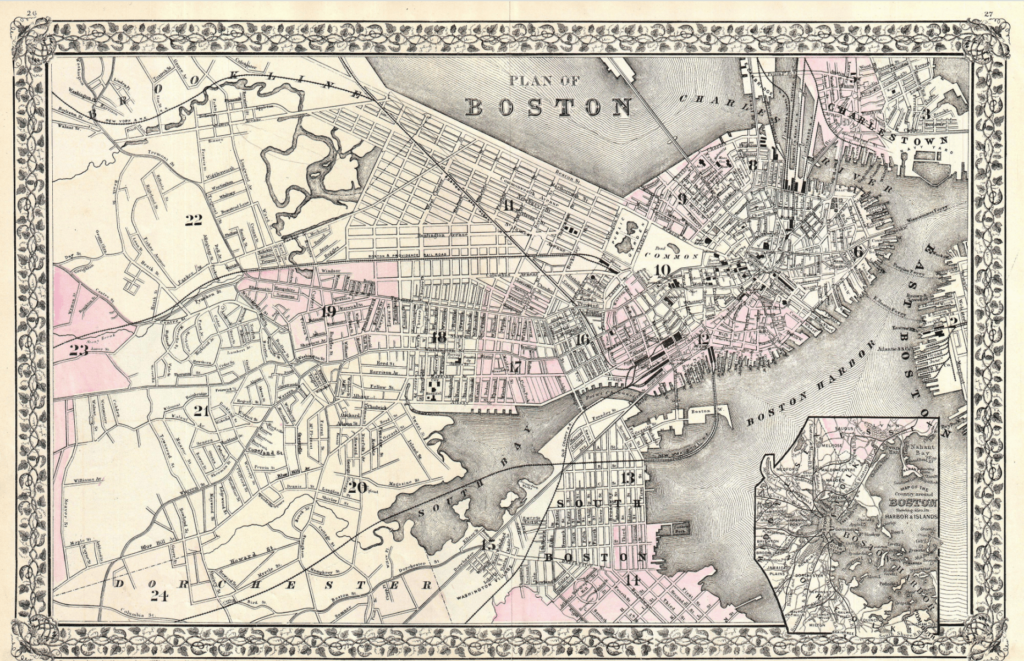