If you get your coffee at PS Gourmet, or wait at the traffic light at the intersection of where East and West Broadway meet with Dorchester Street, you may have wondered why it’s called Perkins Square.  Well, here’s the reason!

Michael J. Perkins was a war hero who received the nation’s highest award for bravery, the Congressional Medal of Honor. A South Boston native, he lived on West Seventh Street until he enlisted in the Army in 1916.  While stationed in France, Perkins was involved in combat with German Troops in 1918.  With a knife in one hand and a grenade in the other, he crawled alone to the area where German soldiers fired machine guns.  Perkins single-handedly killed and wounded the enemy, subdued seven machine guns and took 25 prisoners.  Suffering an injury to his arm, he was ordered to the infirmary.  The ambulance that was taking Perkins to the hospital was struck by a shell and all occupants were killed instantly.

In 1920, as part of the St. Patrick’s Day Parade ceremony, the intersection of Broadway and Dorchester Street was dedicated  to Michael J. “Mickey” Perkins. 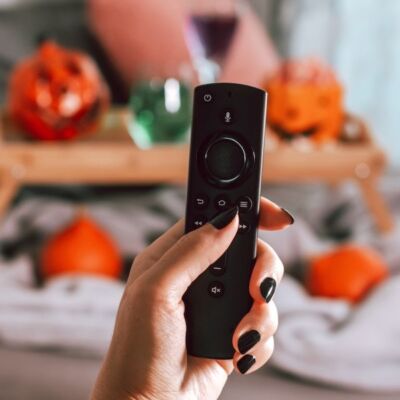 Residents of Liberty Place are desperately seeking a fence.