You can tell a lot about people by their keys

Patty Maestranzi’s family has run the same two-room lockshop in South Boston for nearly a century. Small shops like Broadway Lock used to line the neighborhood. Now, her Lockshop is among the last. This short film is an amazing portrait of a neighborhood shop, showing how these fast-disappearing places play a much bigger role in the community. 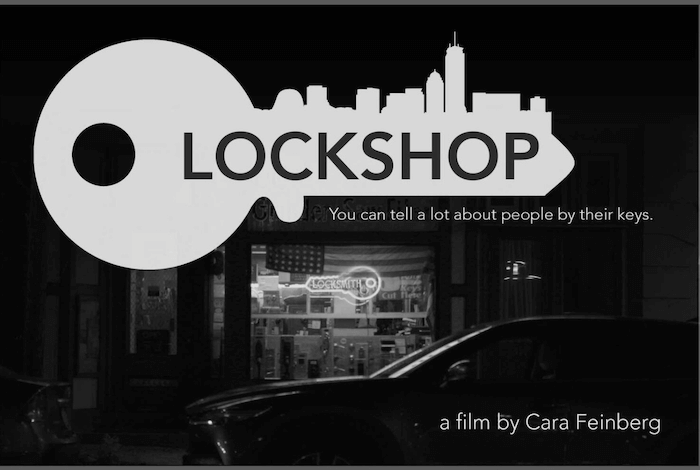 You can watch Lockshop via two different festivals below!

According to Lockshop’s director Cara Feinberg, this little film has had a good run so far.  It’s played in 11 festivals and won a few awards.

Cara Feinberg is a writer living in the Boston area. Her work has appeared in print, online, and on screen. She currently freelances in print journalism and documentary television production, and specializes in science, psychology, and the law. Cara’s print stories have appeared in publications including The Boston Globe, The Atlantic Online, The American Prospect, and Harvard Magazine, and she has worked on television documentaries for the PBS science series NOVA, Discovery Science Channel, Travel Channel, and DreamWorks Animation. Her award-winning independent documentaries, Lockshop and Working Blind, have screened at film festivals around the country.

Buck a Shuck: A guide to $1 Oysters

This Brownstone on K Street has everything you have been looking for! Two units; 5 beds 3.5 bath could easily be a great rental income property or converted to a…