Congrats to the Boston Triathlon Winners 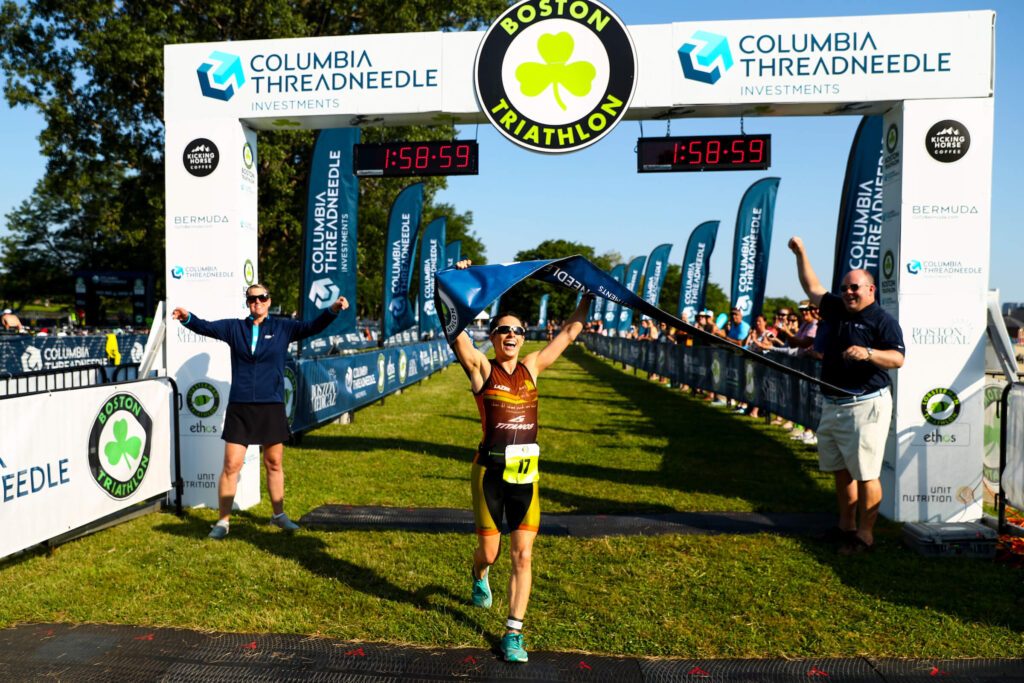 Athletes also raised more than $100,000 to help Boston Medical Center achieve Vision 2030, its long-term goal of making Boston the healthiest urban community in the world by 2030.