James Beard Award Winner for Best Chef: Northeast, Karen Akunowicz has officially opened the much anticipated– Fox and the Knife!

The 75-seat restaurant is an “an Italian-inspired neighborhood enoteca that is just a warm, welcoming neighborhood joint.” Fox and the Knife will take over the old Maiden spot at 28 West Broadway!

The menu will include pasta dishes, salads, antipasti, salads and special entrees. According to Boston Eater,dishes include tagliatelle Bolognese and spaghetti con vongole with saffron and fennel. There will also be natural wines, aperitifs, and cocktails on tap!

Fox & the Knife will be open for dinner six days a week and closed on Sundays.

Doors open at 4pm for aperitivo (cocktails and small snacks) and 5:30pm for dinner! 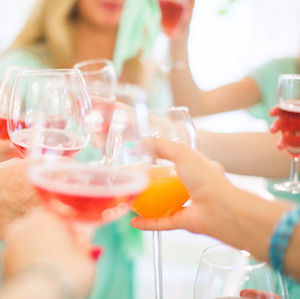 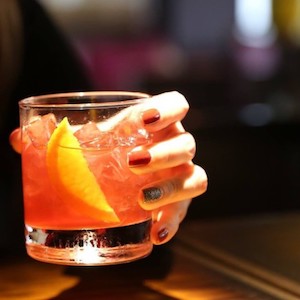 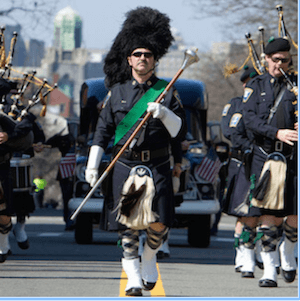