Originally slated to be a celebration of the larger-than-life Betty White as she hit her centenarian milestone, City Tap House in Fort Point has changed the theme of their Monday brunch on January 17 to be a tribute – vodka and hotdogs included – to the late icon who touched lives cross-generationally for nearly a century. 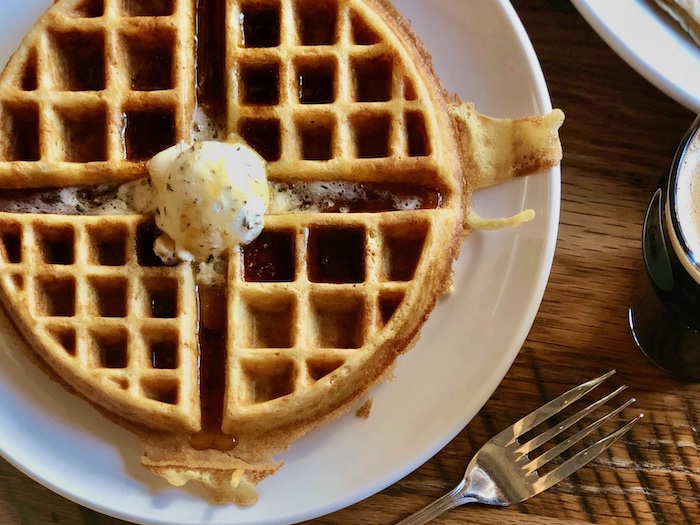 To honor the #1 Golden Girl, City Tap will be streaming the 100-year birthday tribute while the likeness of Betty is displayed throughout the restaurant in warm and happy remembrance. For specials, the kitchen will be serving up Golden Waffles topped with maple syrup and butter ($7) while the bar pours Golden Glitter Mimosas ($5) to toast her many beloved personalities from Sue Ann Nivens to Rose Nylund. Plus, as Seth Meyer just brilliantly recalled, Betty once attended an after-party where she ordered a vodka and a hotdog and stayed late into the night so City Tap will be dishing out a complimentary hotdog* if you purchase a straight vodka (prices vary) to keep it in true Betty taste. Forever young, Betty White!

This fun event takes place on Monday, January 17, from 11am-3pm

Complimentary admission. Food and drink specials available at a la carte pricing. Limit of one hotdog per guest with the purchase of a vodka.

Reservations are recommended by visiting here!