New in the Neighborhood: The Point Clothing Lounge

Southie is filled with bars and spots that are for the boys. The one thing missing? A one-stop shop for all the things a man could want or need.

Brendan Carter wants to change that. 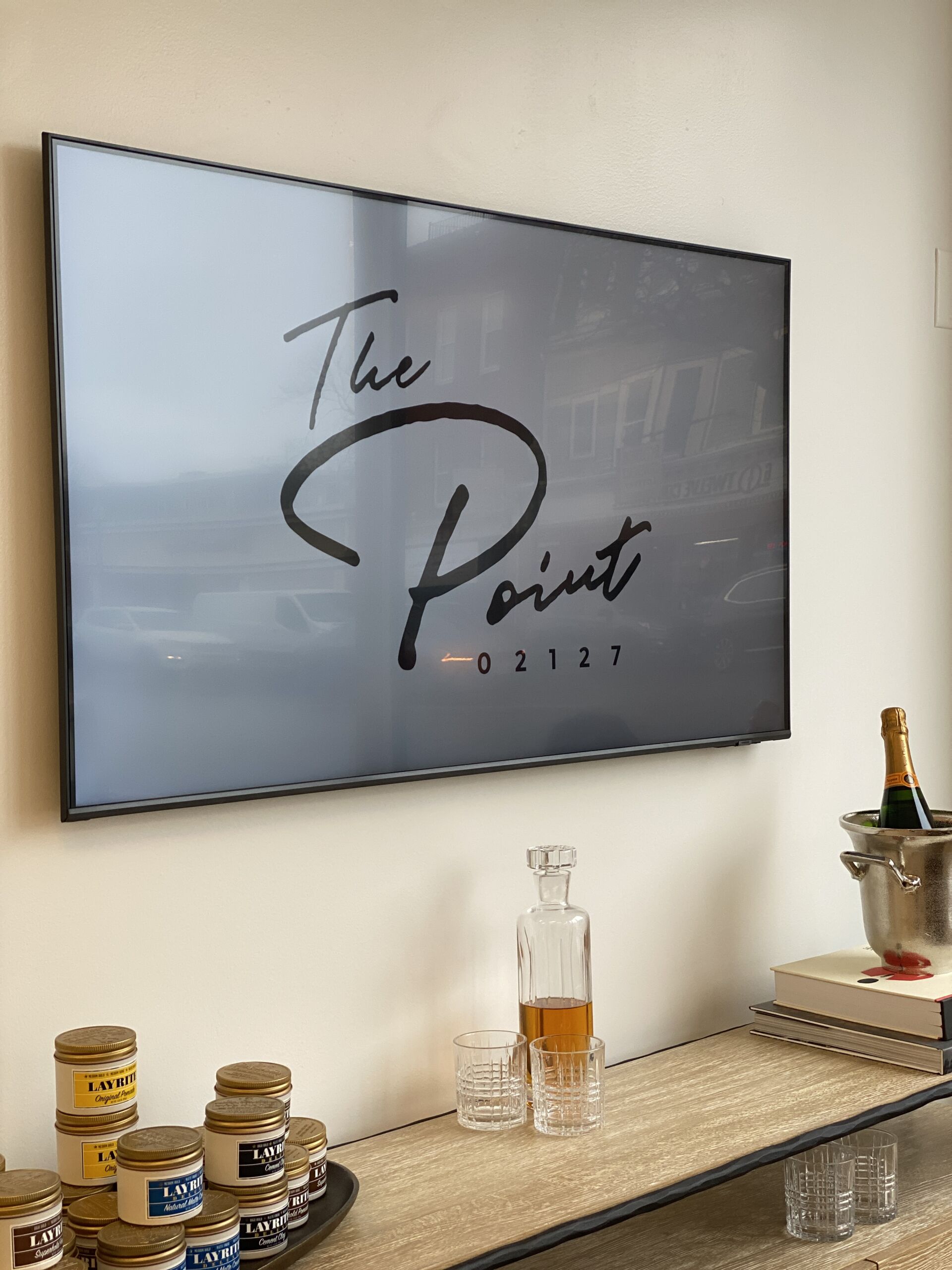 He always felt like there was a need for a men’s clothing hub in Southie and his basketball coaching, no retail experience background wasn’t going to stop him from making that a reality. 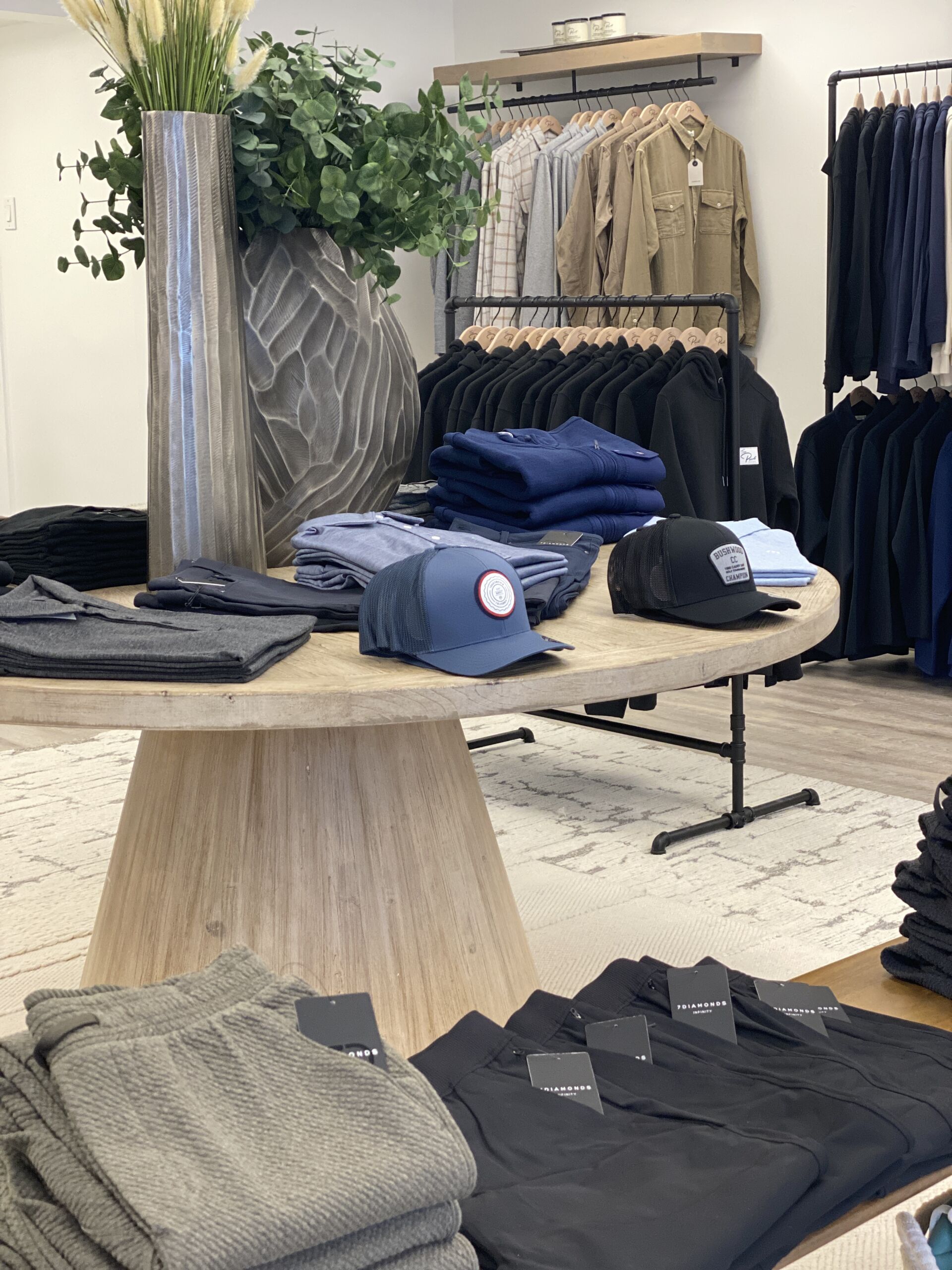 The problem he wanted to solve was the difficulty in finding a variety of men’s accessories or clothes without having to drive to a mall or go to great lengths to find them. “There just isn’t anything out there for us,” Carter said.

Whether it’s needing a groomsmen gift, a tie for a wedding last minute, a new skincare staple or just a pair of sweatpants, The Point Clothing Lounge has it all. 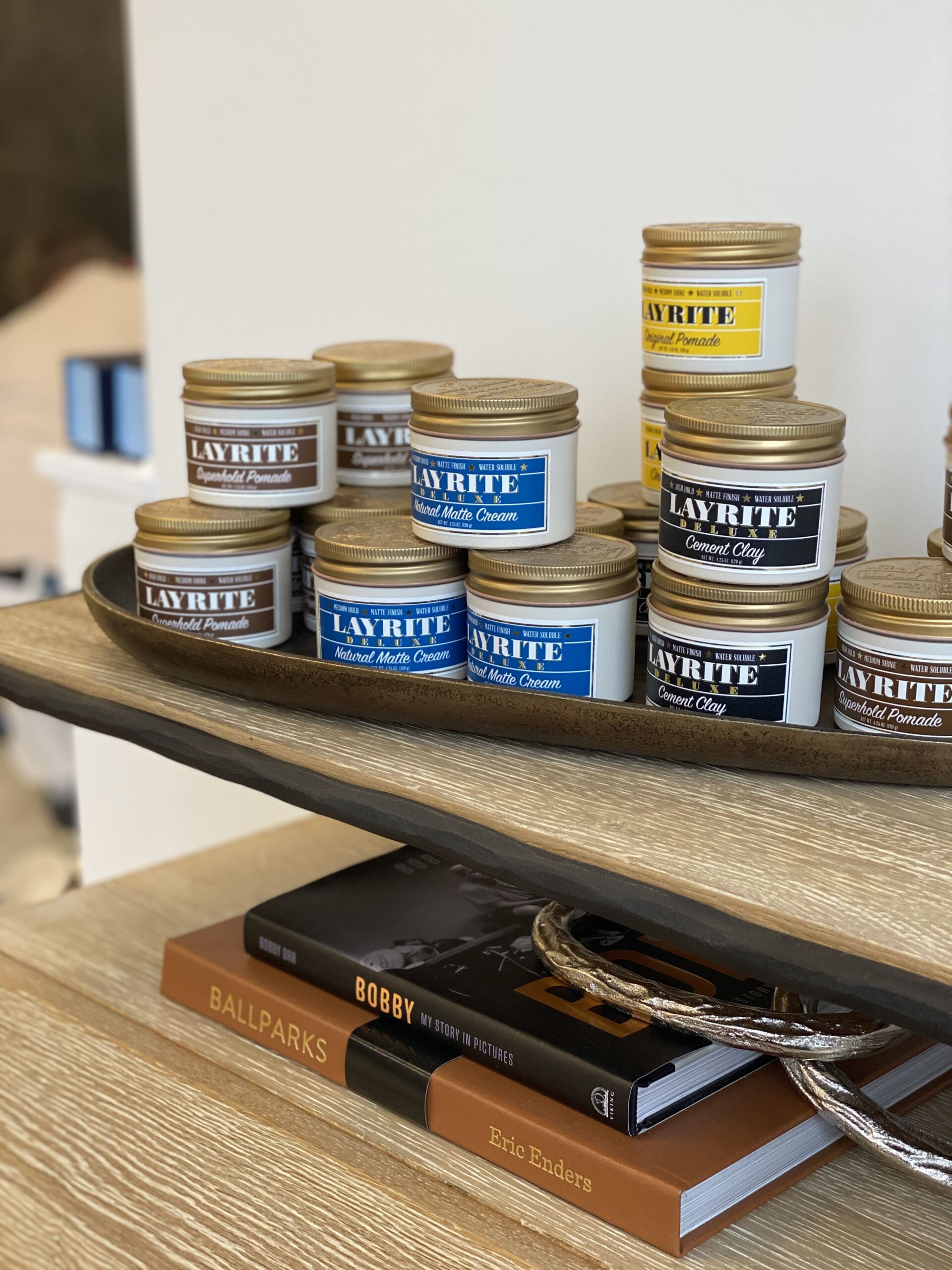 Named after City Point, the area he grew up in and the area the store is located in, the word “Lounge” isn’t just a filler. If anything, it’s a word to put emphasis on.

With arcade games, complimentary drinks, and a lounge area to watch the big game, Carter is trying to offer a more personal experience to those who come to shop. 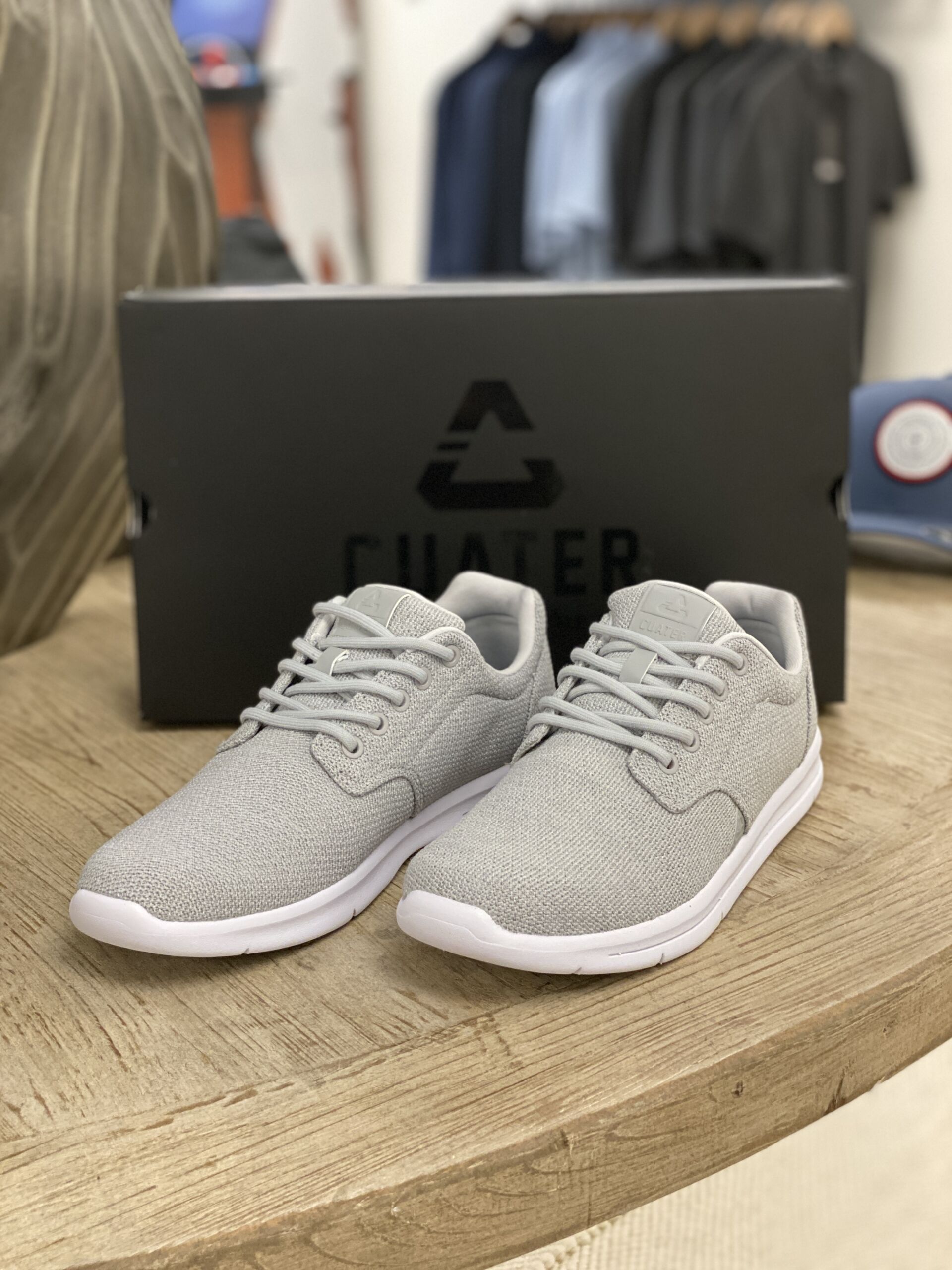 “I want it to feel more like home than a department store,” Carter said. “Unless you need help from us, we will let you do your own thing after we greet you,” he says while referring to the common shopping experience where customers are asked multiple times if they need help finding anything. 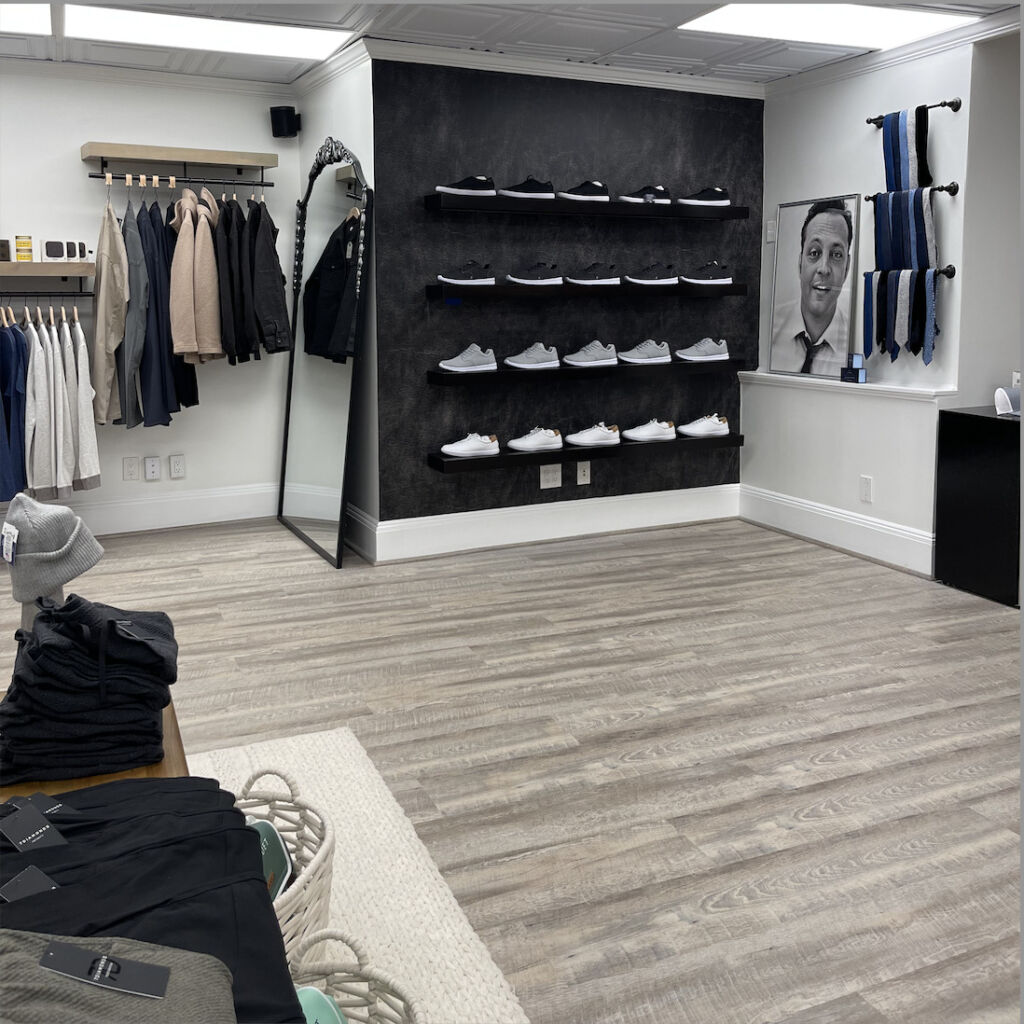 He believes that this overall vibe will separate him from other stores.

As for who his shoppers might be, the products themselves are geared toward men ages 22-50. Carter currently chooses what will be sold in the store based on what he personally likes and by polling followers, friends, and family on social media and asking for their input. 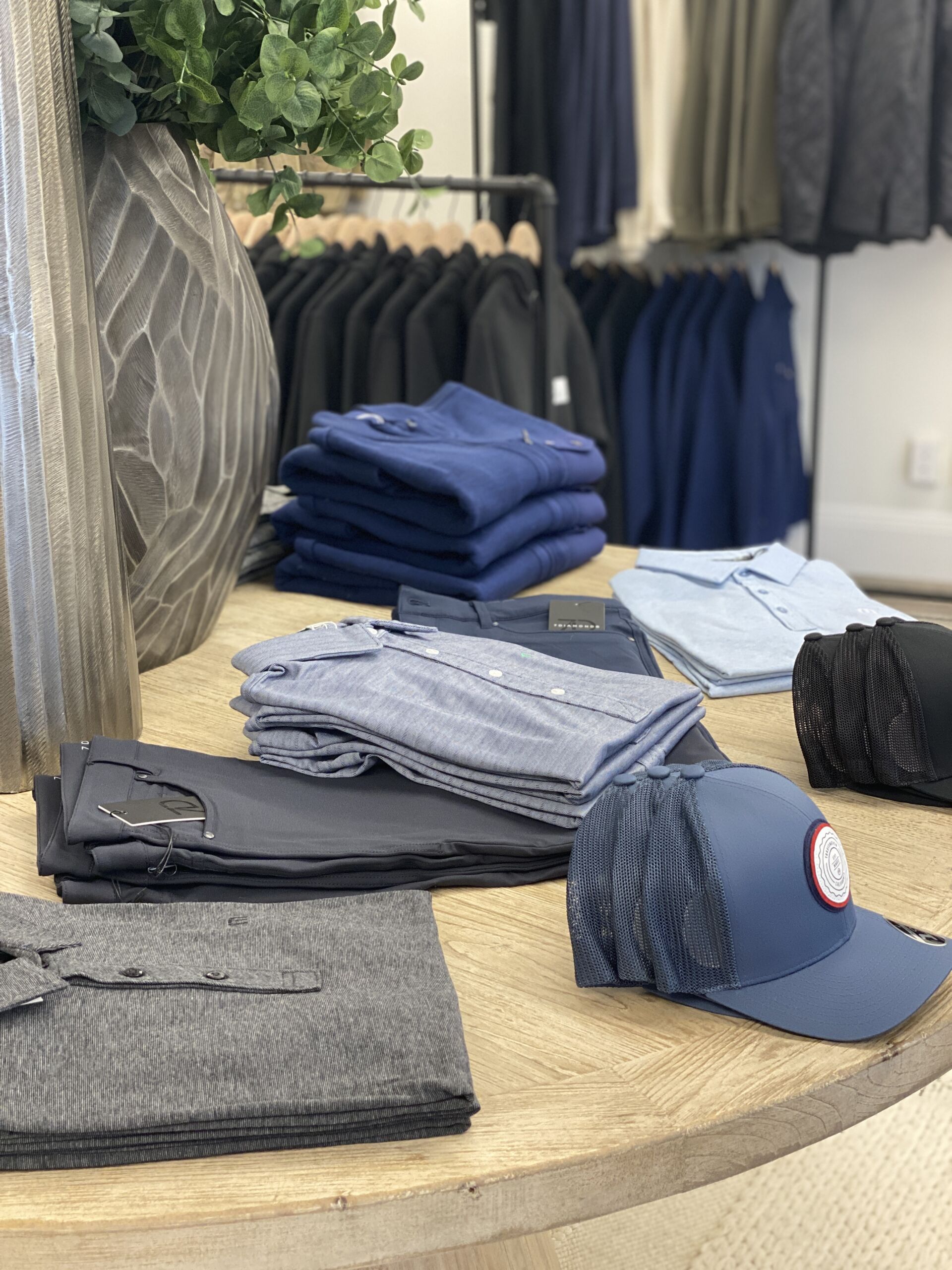 “I appreciate all the support I’ve gotten and am extremely grateful to everyone who has popped in and shared things on social media,” Carter said.

But, just because the clothing is for men doesn’t mean it’s a boys only, no girls allowed store. If anything, this is a new space for women to come and achieve the impossible: find a gift for their significant other. (Which, his wife and co-founder of Salon 120 West, Taylor Carter, said was something her clientele was always struggling with.) 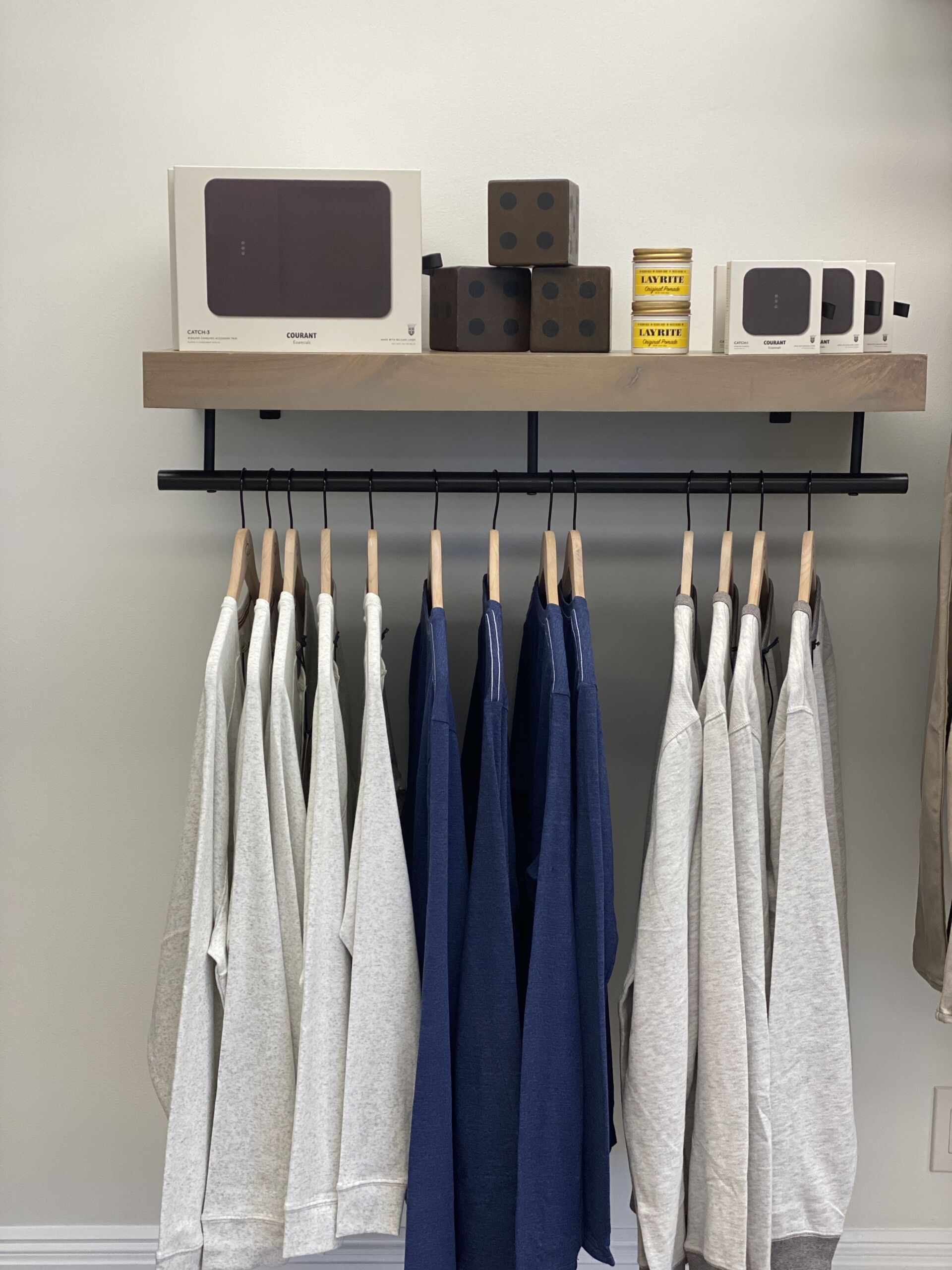 “We are one of one,” Carter said. “We have the ability to offer a lot to different kinds of people.”

To start shopping all they have to offer and more, you can visit The Point Clothing Lounge at its grand opening on Monday, January 16th at 135 Emerson Street. 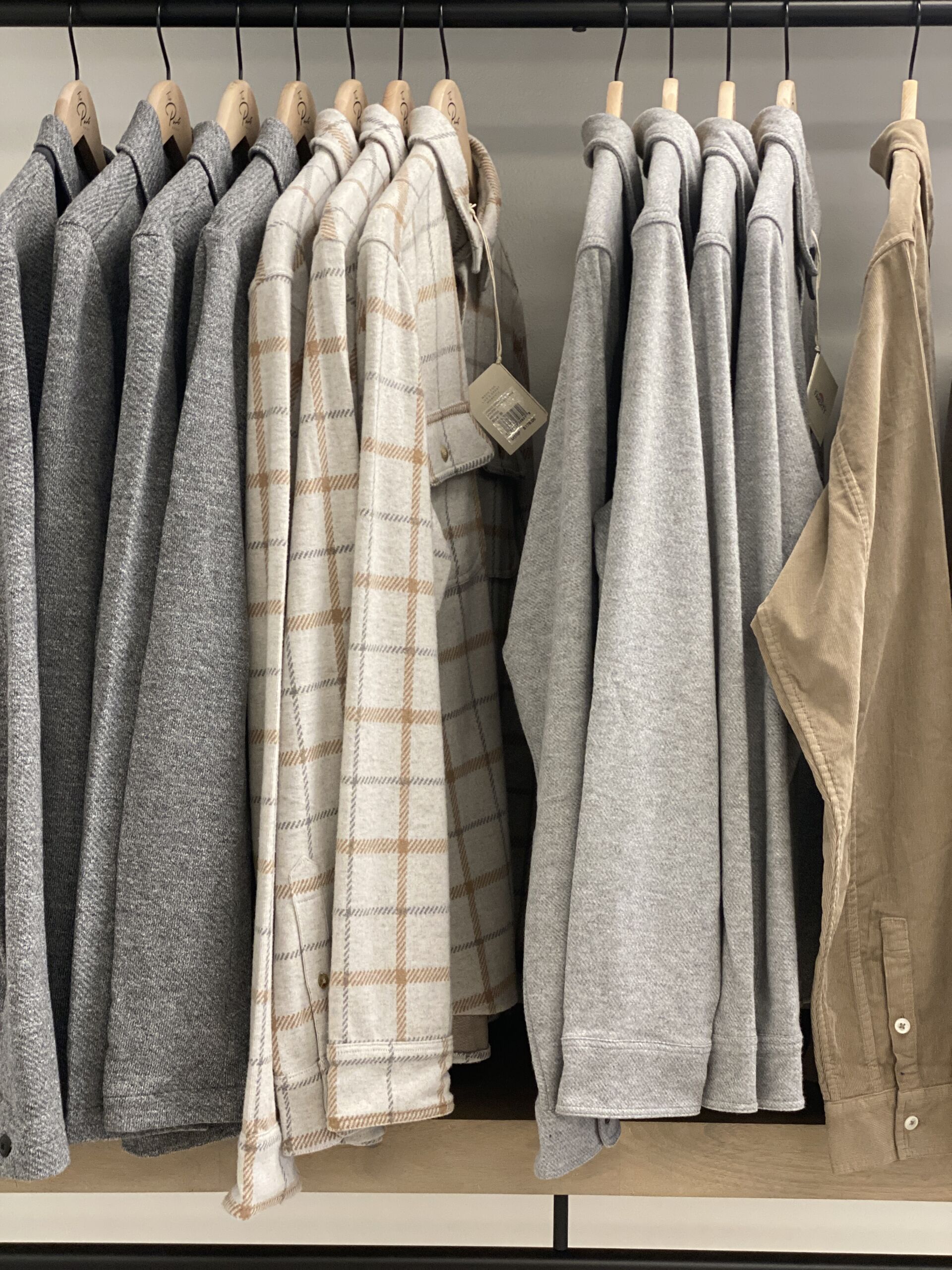 And as for starting a business in fashion with no prior experience other than growing up matching his sneakers to his clothes, he says “You don’t know until you try.” 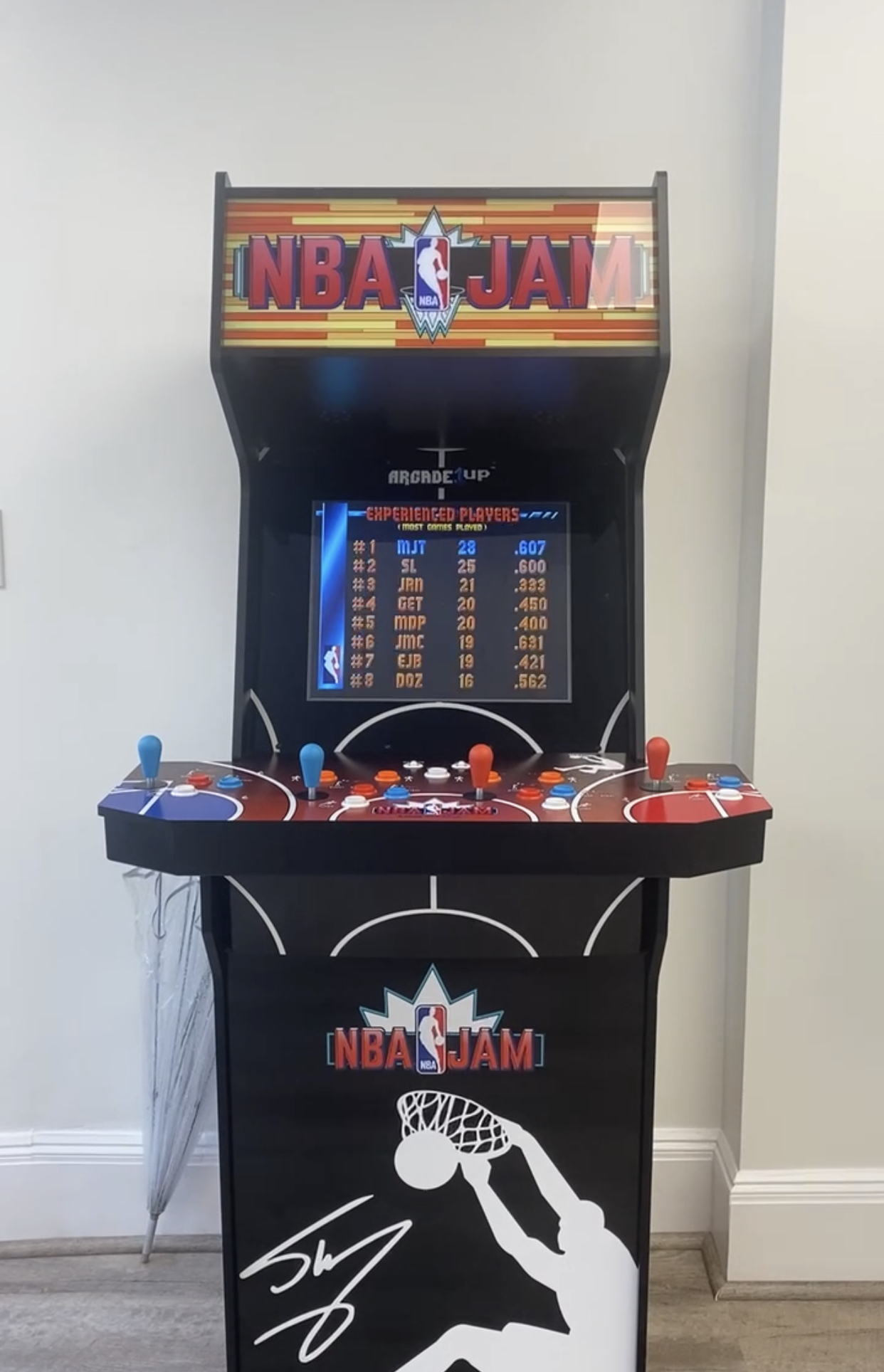 So, here’s to trying (and trying on clothes!)