After a night out on the town, just a gentle reminder that Southie is in fact a neighborhood and that you should act with consideration and respect – especially late at night.

Many neighbors have taken to social media to complain about the late night behavior in South Boston. Fist fighting, yelling + screaming, stealing + smashing pumpkins, drunk people walking into the wrong home, public urination etc. are all some of the complaints circulating.

This young woman was caught on camera on F Street smashing pumpkins – you know, just for fun.

Another gentleman was caught messing with the handmade jack-o-lanterns at Southie Haunts (which seems to be a weekly thing). 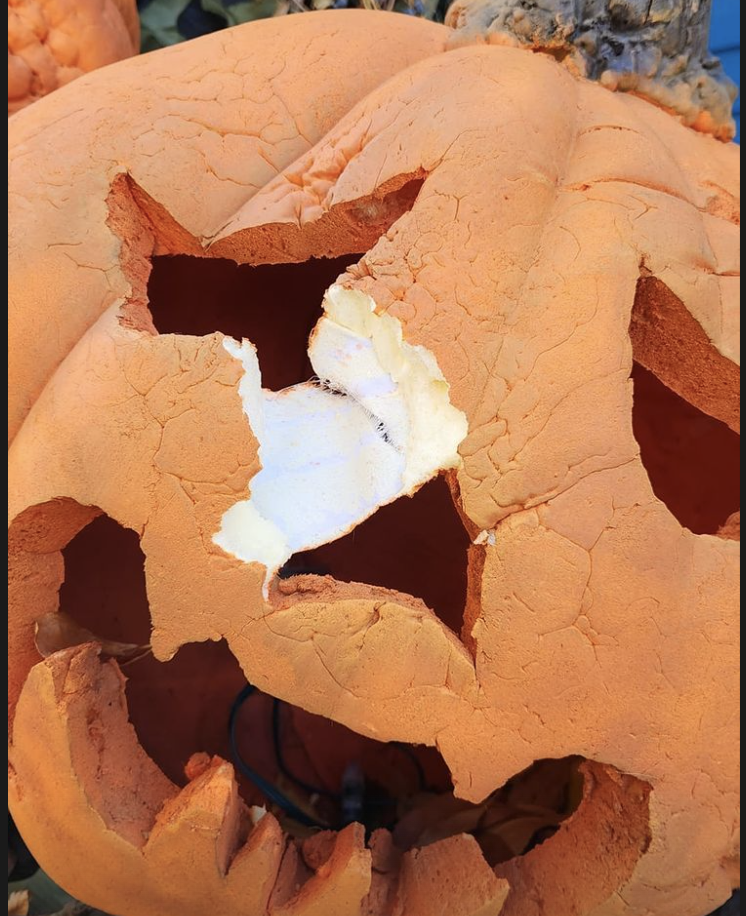 So when walking home kindly refrain from:

Yelling and screaming – please converse in a normal speaking voice – your friend is right next to you.

Littering – we realize you have to have the last White Claw or Bud Light for the three block walk, but you don’t need to throw it on the ground, leave it on someone’s stoop etc.  Same goes for your pizza plates, takeout bags, and Chinese food containers.  I once saw a box of fried rice in someone’s planter one morning.

Walking home alone so intoxicated that you have no idea where you live or where you are going.  Use the buddy system – be safe!

Being disrespectful – if someone comes out their home and asks you to keep it down, pick up your trash, or knock off the shenanigans, be polite and move it along.  Don’t argue, become combative or pick a fight – choose kindness and respect and just go home.

Thank you!  Also keep in mind, if you’re acting like a jackass, most likely you will be captured on a Nest cam – so act accordingly.